Xiaomi will hold a large-scale press conference on August 11 to commemorate the company’s 10th anniversary. Three flagship products will be released: Xiaomi Mi 10 Ultra and Redmi K30 (Redmi K30 Ultra) and the second OLED TV. This is not only a ten-year gift of Xiaomi but also the strongest mass-produced Xiaomi mobile phone in history.

The CEO of Xiaomi Lei Jun released new details about the Xiaomi Mi 10 Ultra on a page on the social network Weibo this morning. According to the info the smartphone will be released in the United States and Europe). The person in charge of Xiaomi has confirmed that the smartphone has received the antibacterial protective film. Which will be applied immediately during production in the factory. In addition, an antibacterial protective cover containing silver ions is standard. 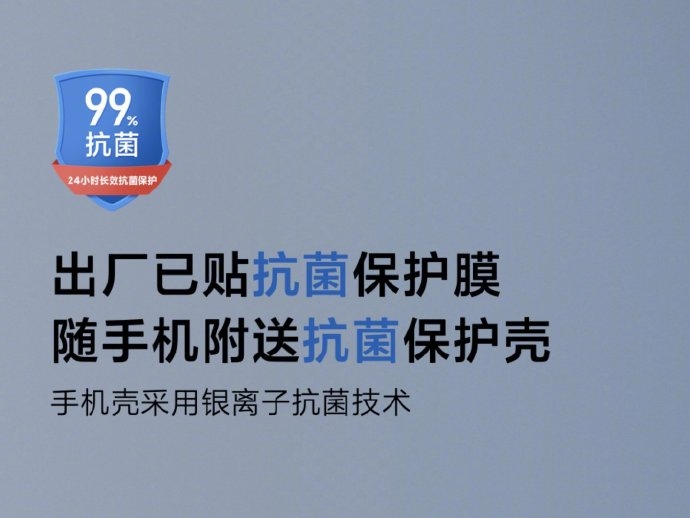 In the context of the ongoing coronavirus pandemic, many companies are striving to protect their mobile users from potential infections. Some people produce equipment for disinfection. And some follow the same path as Xiaomi.

The information on the number of the first batch of products is inconsistent with the previous statement of leader Xiaomi. Who assured them that they will prepare a sufficient number of smartphones to start selling. However, Xiaomi always makes such a statement, and it is difficult to buy its flagship smartphone in the first few weeks after its release.

In the context of the news about Xiaomi Mi 10 Ultra released in China, the price of the standard version of Xiaomi Mi 10 has dropped.

According to Lei Jun’s previous disclosure, the Xiaomi Mi 10 Extreme Commemorative Edition has been prepared enough this time around, so don’t worry. Of course, if this product is too popular, pressure may arise – iron lovers are advised to make an appointment on the official website now.

Also, out of concern that “the price isn’t too cheap, or else I can’t help but chop your hands!” Lei Jun said bluntly, “This super large cup is very cruel … Don’t worry.”