Xiaomi Mi 10 should be the first smartphone with Snapdragon 865

Earlier, Samsung confirmed that the Samsung Galaxy Unpacked event will be held in San Francisco on February 11. Which will show Samsung Galaxy S20 smartphones and the new Galaxy Fold 2, equipped with a bendable display.

The new teaser shows the Samsung Galaxy S20 camera unit, as well as the Galaxy Fold 2 smartphone when folded.

Previously, Xiaomi officially released a warm-up poster. The content on the poster was that Xiaomi’s new flagship 10 series will debut the Qualcomm Snapdragon 865 mobile platform. But Xiaomi did not announce the specific release time of the Xiaomi 10 series. Today, with the determination of the launch date of the Samsung Galaxy S20. Do some people speculate whether Xiaomi Mi 10’s first Snapdragon 865 mobile platform will come true?

Now, rumours indicate that Xiaomi intends to get ahead of Samsung and introduce the Xiaomi Mi 10. And Mi 10 Pro smartphones before the announcement of the Samsung Galaxy S20.

It was also confirmed that Xiaomi Mi 10 and Mi 10 Pro will be equipped with a single-chip Snapdragon 865 system. And have a chance to become the first new products on the market with this flagship platform.

On January 6, Samsung’s official micro-blog released information. That the Samsung Galaxy S20 series conference will be held in San Francisco on February 11. And will bring models equipped with the Snapdragon 865 mobile platform. 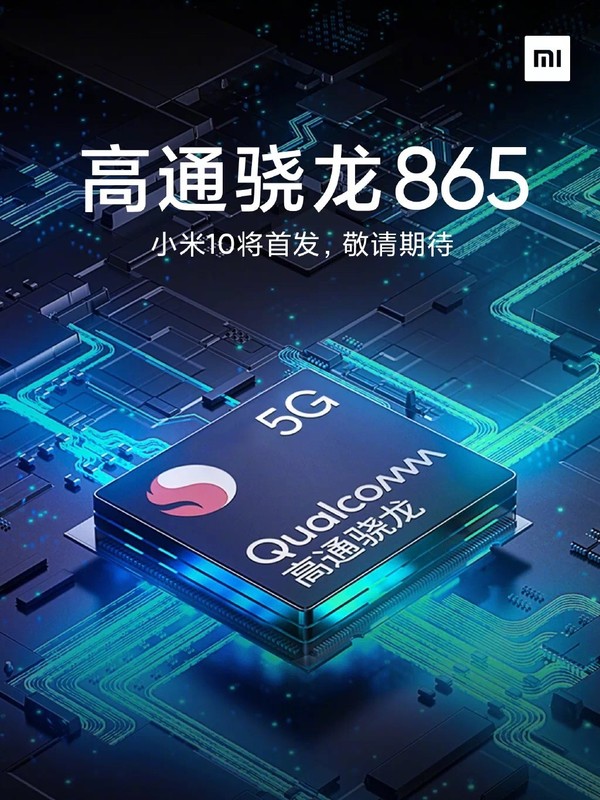 In addition, there are also many media broke the news. The Xiaomi 10 series launch event was also on February 11th at 2:30 pm Beijing time on the same day. It took advantage of the “time difference” between Beijing and San Francisco to seize the first opportunity.

However, Xiaomi has not yet officially responded to this matter. Regarding the release time of Xiaomi 10, it is doubtful that it is authentic.