With the Xiaomi Mi 10 Pro, the Chinese manufacturer plans to present its new flagship smartphone in the next few weeks. Now the first photos are said to have appeared, which are to show the upcoming top model with integrated 5G modem in the wild.

At the latest at the Mobile World Congress ( MWC 2020 ) in Barcelona, ​​Xiaomi should present its new top mobile phone to the public. Rumour has it that the manufacturer could even consider unveiling the home market in China on February 11th.

In advance, the Xiaomi Mi 10 Pro in the 5G version should have shown itself in the first photos that were distributed on the Chinese Weibo website. The partially blurred images indicate, among other things, a curved display and a 65-watt power supply. 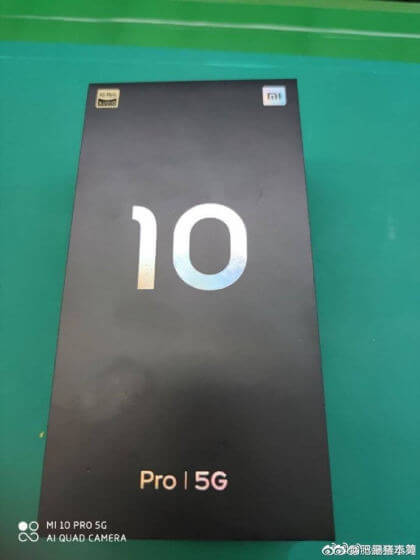 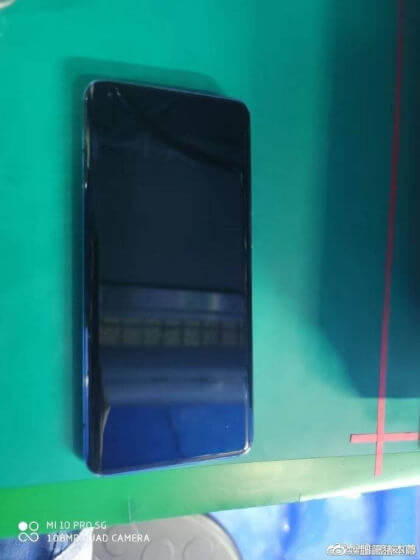 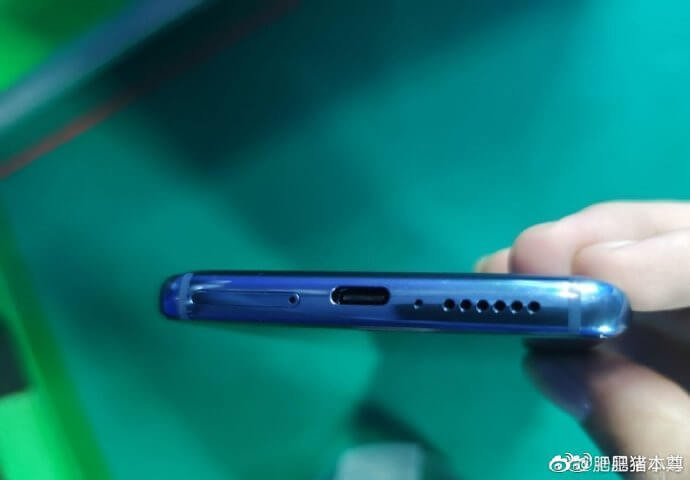 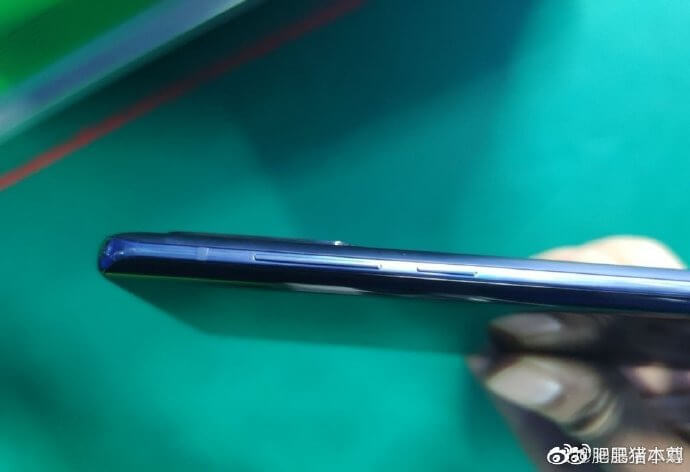 Top model with a curved display

The anonymous source also speaks of the use of the new Qualcomm Snapdragon 865 processor, which the manufacturer has confirmed last year for the Xiaomi Mi 10th There is also talk of a Snapdragon X55 modem, which would enable use in the 5G network.

It will only become clear in the next few weeks whether all variants of the Mi 10 Pro will be equipped with this. Furthermore, the photos show four camera sensors on the back of the Android smartphone, which upon closer inspection have already been provided with a reference to a 108-megapixel resolution.

The curved display discussed above, which is to be curved to the sides with its AMOLED technology, is also clearly visible. The source also published photos of a possible 65-watt power supply, which could fully charge the battery within 35 minutes.

The rumour mill speculates about a battery capacity of up to 4800 mAh. It remains open whether Xiaomi will provide the Mi 10 Pro with a record-breaking 16 GB of RAM, as is currently awarded to the upcoming Black Shark 3. The rumours have not yet been confirmed.

Also Like: Flyme 8 will now receive all Meizu planned devices