The idea of ​​a compact iPhone SE 2 probably shouldn’t be too long to come. According to current forecasts, the Apple smartphone will be introduced in March. However, the rumour mill is split on display size.

Four to five new iPhones are available for this year. Experts believe that at least one of these models will be the successor to the once-famous Apple iPhone SE.

US company should use iPhone 8 housing base, which is available from 2017. Bloomberg’s most knowledgeable reporters Debbie Wu and Mark Germain expect Apple to rely on a 4.7-inch display. Similarly, speculations are also about an iPhone SE 2 that has 5.4 inches.

At the same time, there is a considerable difference in opinion on installed hardware. Possibly planned as an iOS 2, the iOS smartphone can join the iPhone 11 family and use the TrueDepth camera system.

In addition, including face recognition via face recognition or the classic design of the iPhone 8. And the Home button and set will be the only model Touch ID “Internal” agrees only on the release date: the offer will be held at Apple’s key in March.

Should Apple launch with a compact smartphone in spring 2020, in addition to the new iPhone generation expected in the fall, you should face the current Apple A13 Bionic chip.

According to various rumours, dual and triple cameras are specific to the iPhone 11 (Pro) series. The same should apply to more advanced OLED technologies. If you trust this information, you can count on a 5.4-inch iPhone SE2 that has a single camera solution and an LC display.

‌Mass production starts in February, sales will begin in March. Many fans of the inexpensive and compact iPhone SE 2 or iPhone 9 have little time to wait. This was told by an authoritative publication Bloomberg, citing informed sources familiar with the product launch plan.

According to a source, Apple suppliers will begin assembling a new low-cost iPhone in February. The official announcement and start of sales will take place in March. The assembly will be split between companies such as Hon Hai Precision Industry (aka Foxconn), Pegatron and Wistron. 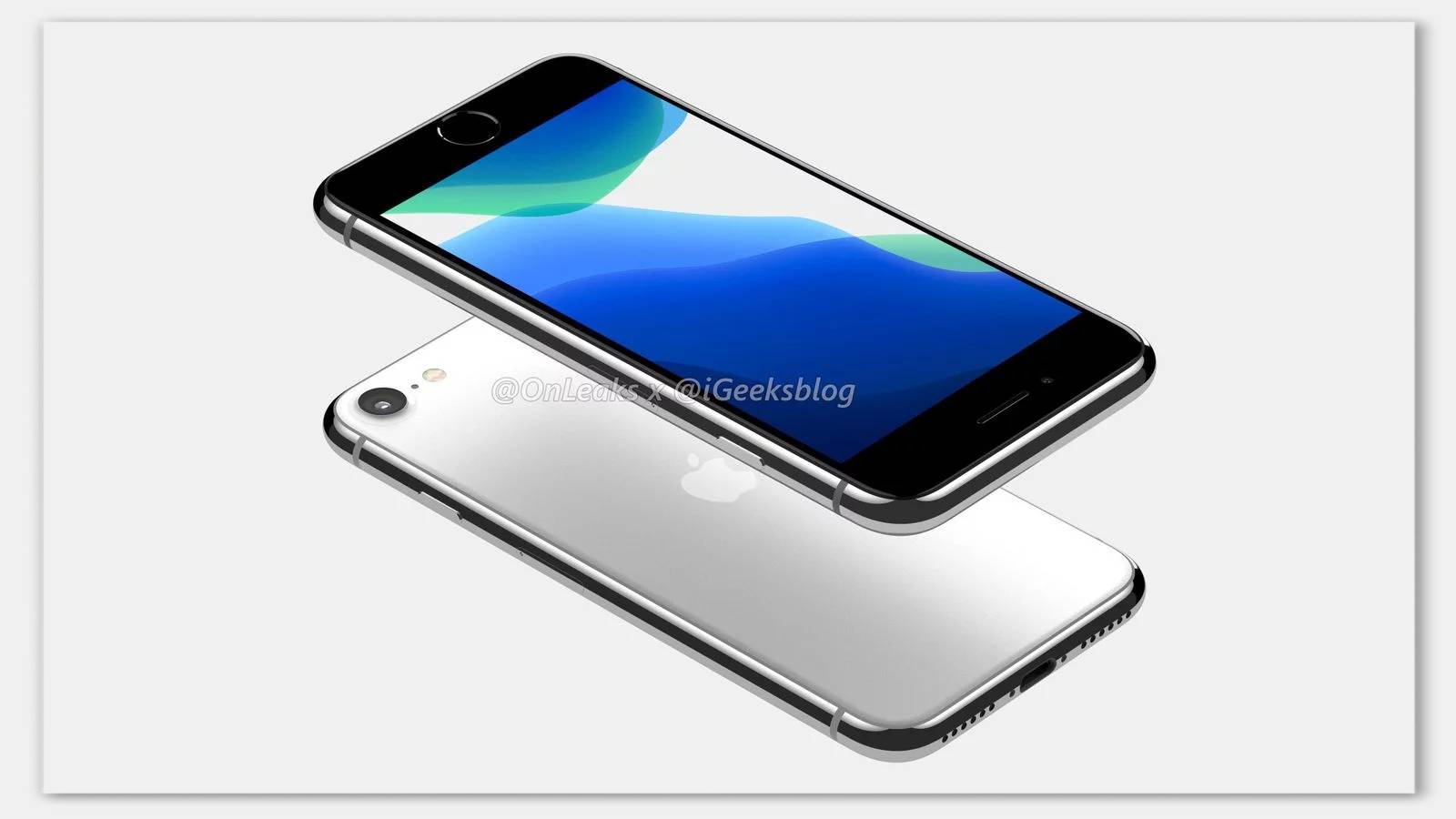 This will be the first budget iPhone since the release of iPhone SE in 2016. As expected, the iPhone 9 or iPhone SE 2 should get a case like the iPhone 8, a 4.7-inch screen, a single main camera, a Touch ID fingerprint scanner and a matte finish on the back.

At the same time, he will receive a more modern SoC A13 and 3 GB of RAM. The base version with 64 GB of internal flash memory will cost $ 399.