First place is Amazon, with a brand value of over US $ 220.7 billion, up 17.5% over the previous year. This increase is due to Amazon’s expansion into cloud computing, streaming media, consumer electronics and logistics. 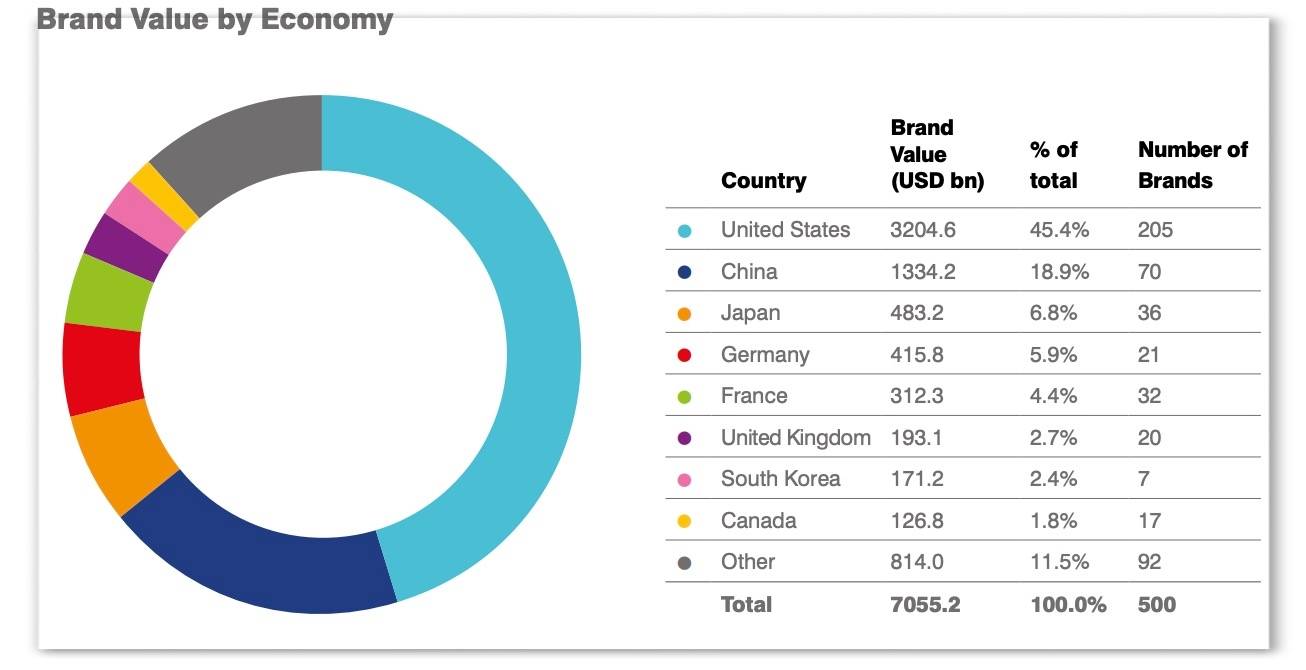 Late last year, the 5G network was officially put into commercial use. And a number of 5G mobile phones were later listed. Some of the early adopters have already had the pleasant experience of bringing 5G faster and slower. Therefore, the initial wait and attitude of people to buy things have slowly changed.

Huawei has released a new version of the most affordable smartphones

This is one of the most affordable smartphones with full support for fifth-generation networks. Huawei has released a new version of the popular smartphone Huawei Nova 6 5G, which is called Huawei Nova 6 5G Honey Red Red Star Edition.

And whenever the Chinese New Year, people like to use red to create an atmosphere. Wear red clothes, paste red blessings and paste red couplets to express holiday blessings, hoping that red can bring good luck to themselves. 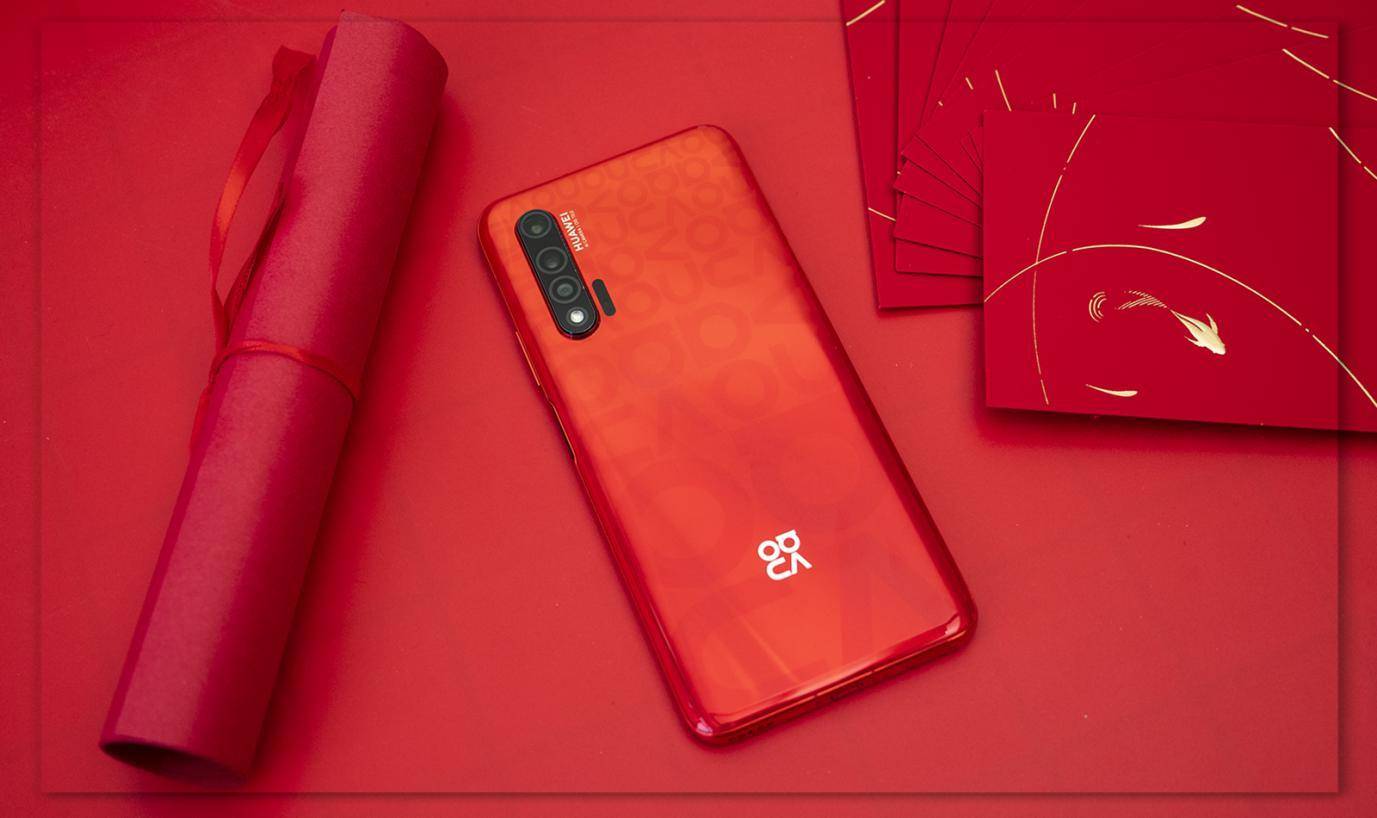 This is one of the most affordable smartphones with full support for fifth-generation networks. The basic version, equipped with 8 GB of RAM and 128 GB of flash memory, is offered for $ 460. An older version with 8/256 GB of memory costs about $ 610. 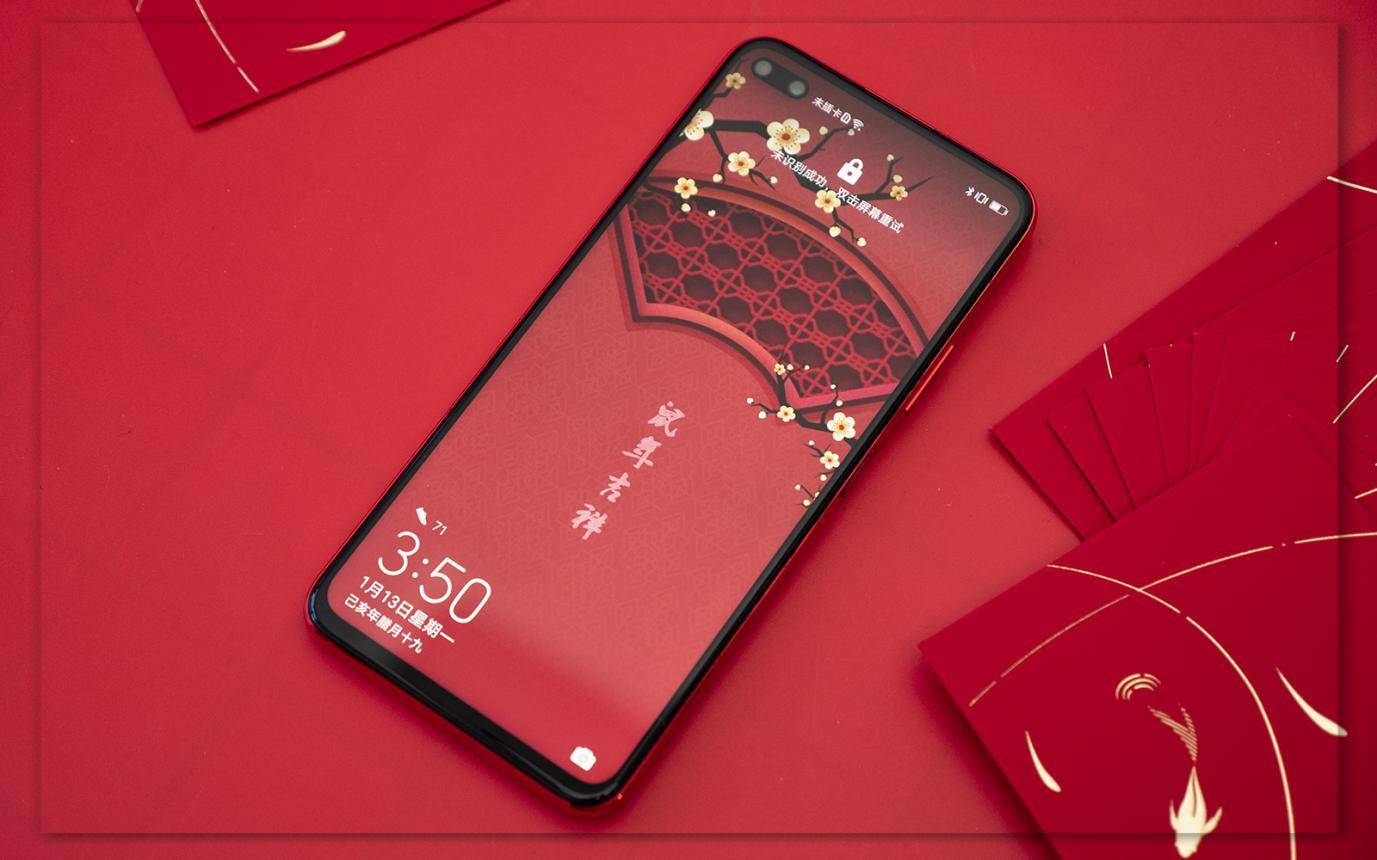 The smartphone is based on a single-chip Kirin 990 system, it received a 6.57-inch display with a resolution of 2400 x 1080 pixels with a built-in dual front camera. There is no fingerprint scanner in the screen, it is located on the side, as in Honor 20. 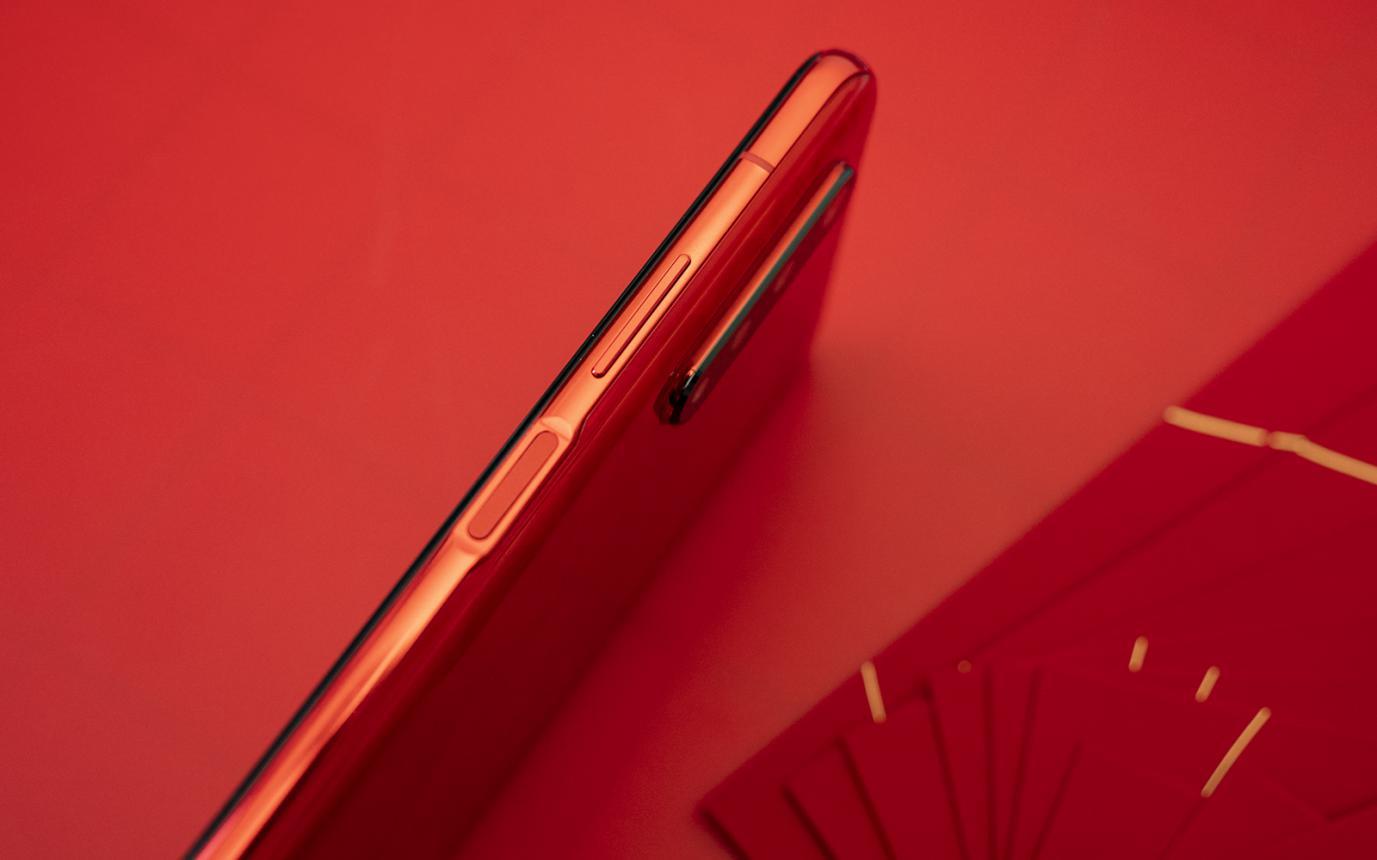 The Nova 6 5G comes with a 4200 mAh battery with 40 watts fast charging support. Nova 6 5G is equipped with NFC, Bluetooth 5.1 and Wi-Fi 802.11ac modules, as well as a dual-band GPS receiver. The smartphone also supports reverse charging via 5 W wire and runs on Android 10 with EMUI 10 interface.