According to the analytical company Canalys. What Samsung had to do, how Huawei copes with sanctions, and what factor is holding back Apple’s sales. For the first time in the third quarter of 2019, the global smartphone market showed a growth of 1%, 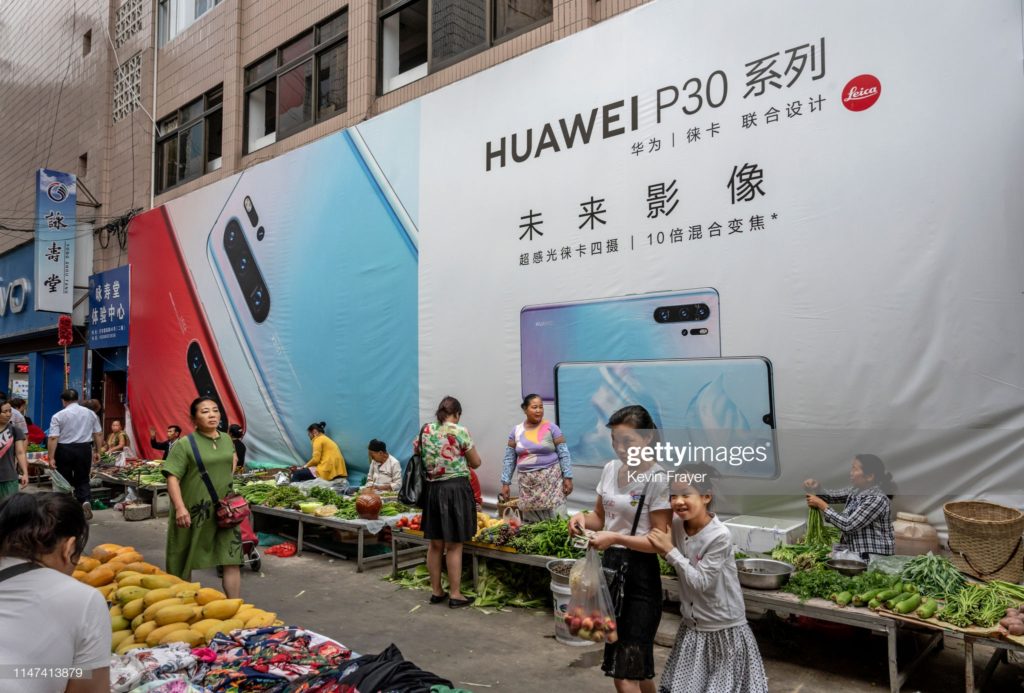 The Company Huawei, which came in second place, managed to increase sales to 66.8 million gadgets. Which is 29% more than last year – this is an impressive result for the company. Which was under sanctions by the United States. The share of the Chinese manufacturer in the market was 19%.

At the same time, a significant role in the success of Huawei played by a sharp increase in sales in China – by 66% compared to the previous reporting period.

Yet, senior Canalys analyst according to Ben Stanton, it’s not yet possible to say that the danger to Huawei has passed. The fact is that the sales of Chinese vendor gadgets outside the PRC are mainly older models that are not subject to US sanctions. for example, Huawei P30 Lite. As for those models that appeared on sale after the company blacklisted. for example, the Mate 30, uncertainty remains here. Since not every European consumer is ready to buy a smartphone without the support of Google services. Which cannot cooperate with Huawei due to sanctions.

“The Company Huawei has the opportunity to quickly implement Google services in its devices if the political situation changes, but time does not play on its side … Restoring sales abroad will be the biggest challenge for the company. If the saga with sanctions is not resolved in the coming months,” he said Stanton. 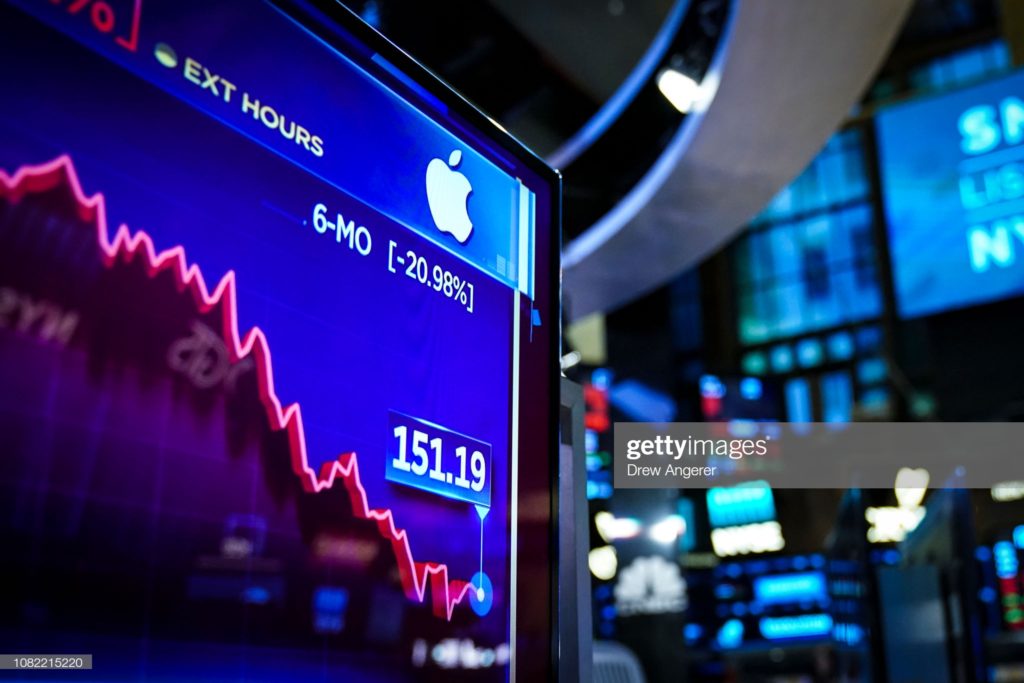 Apple is the only company among the top three to show a drop in sales. They decreased by 7% and amounted to 43.5 million devices. Yet, the decline slowed relative to the first and second quarters of 2019, with which the company can congratulate. The share of “apple” in the world market amounted to 12.3%.

According to Canalys analyst Vincent Tilke. The iPhone 11 received positive reviews and features an improved camera and battery. which, coupled with a lower price relative to the iPhone XR, was a pleasant surprise for buyers.

Yet, 5G devices are not represented in the current Apple lineup, which is why the company may lag behind competitors in early 2020.

According to Tilke, Apple will have to act unconventionally in order to maintain sales in the first quarter of next year. so rumors that the new iPhone may not be presented in September, as usual, but much earlier, may well be true.

Apple closes the top 3, which supplied 43.5 million phones with a share of 12.3%, which is 7% lower than a year earlier.
“Despite the fact that the” apple “company was in third place. And it’s market share is falling, the margin of its phones is the highest among competitors,” Merkulov said.
Given the widespread availability of cheaper “apple” devices. The company earns a little over 80% of all profits in the smartphone market. Samsung and Huawei have to be content with the rest, as they control most of the market due to lower smartphone prices.

In any case, the quantity of sold cell phones demonstrated the South Korean seller Samsung. Which sold 78.9 million units, up 11% over the second from last quarter of 2019 than in a similar period a year ago. Simultaneously, Samsung’s offer was 22.4% of the all-out market for versatile devices.

According to Canalys, to achieve these goals. Samsung had to apply a new, more aggressive strategy to promote the product.

The Galaxy A series has completely replaced the old Galaxy J line – with each new gadget getting more modern features that match its cost. Also, the company has increased the number of different models. And also produces different versions of the same device. For example, Galaxy Note10 can be bought with or without 5G support. Which positively affected the demand and, ultimately, the company’s profit

According to Canalys analyst Rushab Doshi. It is 5G that will become a critical factor for Samsung in the future.

The fact is that the South Korean manufacturer is one of the few that produces its own processors and modems. Which means that it does not depend on other companies that supply components, for example, from Qualcomm.

“If Samsung is faster than Qualcomm, it will win the race [among manufacturers] mid-range smartphones with 5G support. The latest announcements of the Galaxy A90 5G smartphone. And Exynos 980 processor says the company’s strategic priorities, ”said Doshi.