All models have fallen in price by hundreds of dollars. In connection with the upcoming Galaxy Unpacked event, at which Samsung is to present the Samsung Galaxy S20 line of smartphones, the South Korean manufacturer announced a reduction in the price of the Galaxy S10 line.

The standard version of the Samsung Galaxy S10, which is equipped with 128 GB of non-volatile memory, was offered for $ 700 instead of 900. 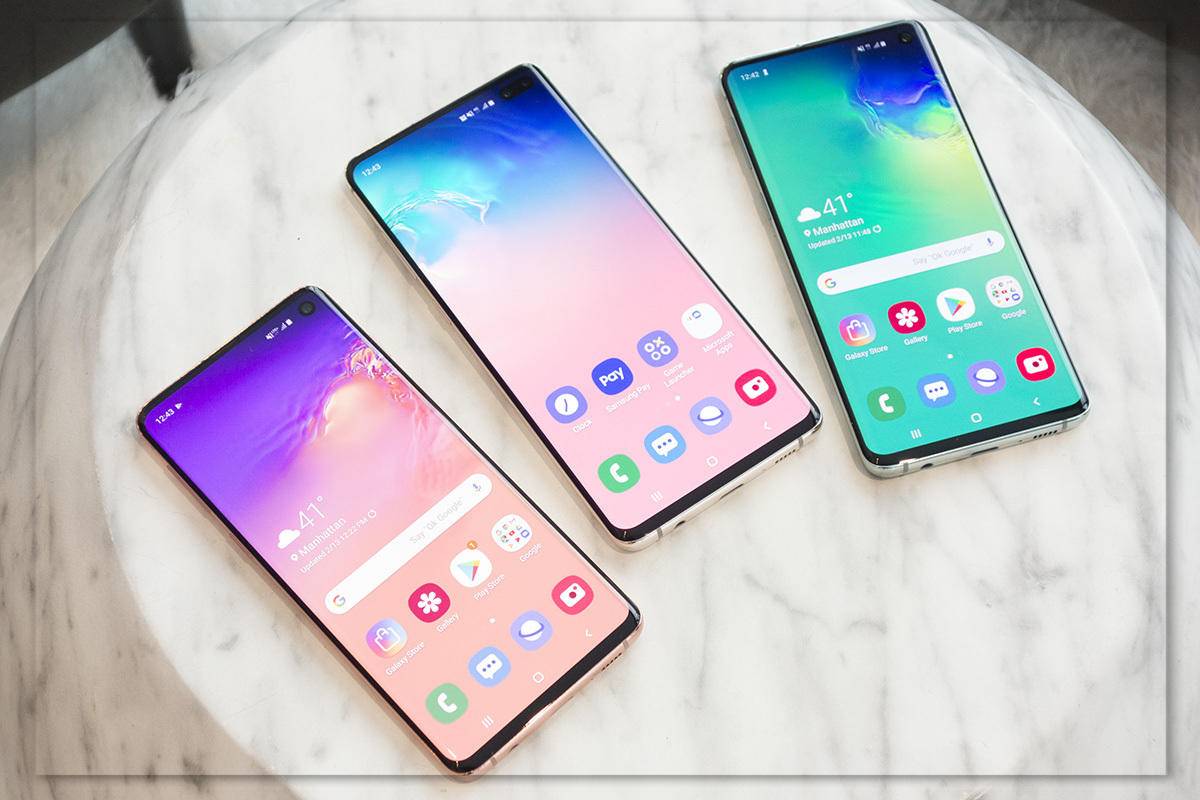 It is important to note that if you purchase the version without being tied to the operator, the price will be even lower. The unlocked version of the Samsung Galaxy S10 costs $ 550, and the most expensive Samsung Galaxy S10 with 1 TB of memory can be bought for $ 900.

It remains to wait until the new prices get to our stores.

READ ALSO:   Bill Gates can't sit still: The number of confirmed diagnoses in the US rose to the top in the world!

As you know, in February, Samsung will introduce its second flexible smartphone – Galaxy Flip Z. It will be a device in a clamshell form factor. Earlier, rumours spoke of a low price of about $ 900, but recently completely different data has appeared. 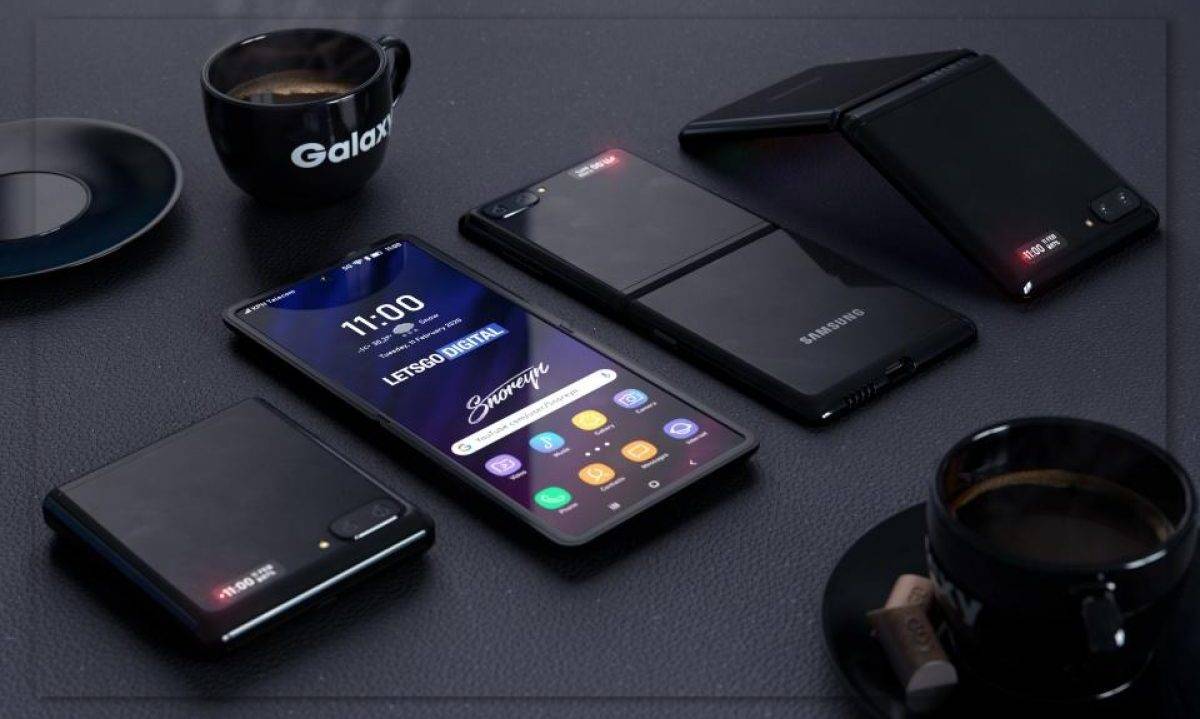