Microsoft eliminates its test team. It has become a tradition that when Microsoft releases the next update to the Windows 10 operating system, users should be prepared for unpleasant surprises.

Windows Update began a year ago with the release of Windows 10 October 2018 update. Then this update removes documents, photos and other files from the computer. 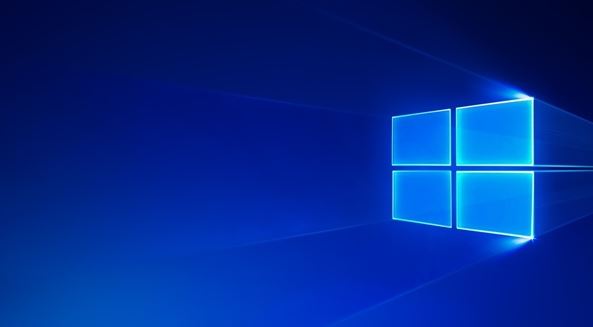 After that, the May 10, 2019 update for Windows 10 started running more or less smoothly. However, the monthly update was once again a problem. For example, there were loads on the processor, broken start menus, and even the taskbar, problems connecting to the Internet, and so on.

The November 2019 update, a major fall update, has broken Explorer. And the recent critical update to Windows 10 is causing the blue screen of death.

According to former employees, one important thing is that Microsoft has changed the testing process for updates. Once the company had a full team to test updates with different “squads” in different directions, such as drivers or interfaces. All team members discussed flaws in daily meetings. In addition, they experienced updates, both automatically and manually, instead of virtual, systems.

In 2014, Microsoft discontinued this team and stopped testing updates on the actual configuration for most cases. In addition to using virtual machines, Microsoft now relies on a community of internal testers for Windows, primarily comprised of fans and enthusiasts.

Windows 10 update problem may cause a blue screen of death

The problem may be permanently applied to “contact”. Released a week and a half ago, the January 10 overall update was much more difficult than it initially was.

Update number KB4528760 is important because it involves correction of the risk posed by the US National Security Agency. However, in addition to the reforms, it has created new problems for consumers. 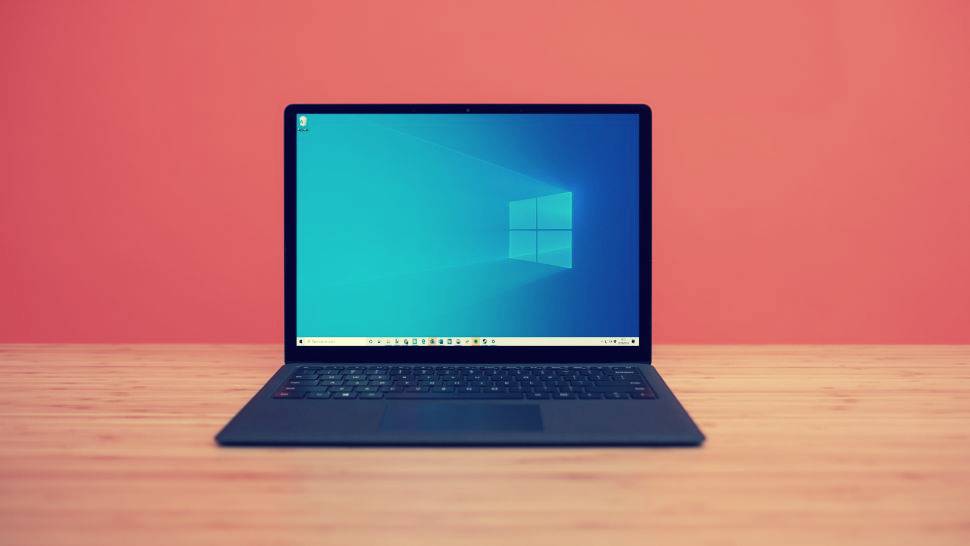 At first, users began complaining extensively that the update could not be installed and only gave an error message. Essentially, users were affected by the issue of Windows 10 May 2019 update and version of Windows 10 November 2019 update.

Some users had more serious problems – updating KB4528760 could result in download failure and even a blue screen of death.

Officially, the company has not yet reacted to the situation. The cause of the failures is not known, but a theory has appeared on the network. Problems can be related to regular “contact” requests, as the most affected users have recently installed “Connect” to the system. It is not yet clear whether this is coincidental or not.

The Connect application is a part of Windows 10 and allows you to convert a laptop or computer to an external wireless monitor and stream video.