Unlike the past, Build 19555 is not associated with the so-called 20H2 or 21H1, which means the outside world doesn’t know which version of the preview it is. The reason Microsoft is making such changes is that it is at a smaller recent rate of 19H2, and 20H2 will continue this strategy in the second half of this year.

For example, some USB 3.0 drives have a non-responsive error when Start Code 10 appears, which returns the function (ie, reinstalls the system) when resetting the device. ). ARM64 devices can not be upgraded, security centre security history can display a loading progress bar. In some cases, print preview is not displayed, and some content is updated and Security does not agree

At present, RTM has been signed for 20H1, and it is expected to be launched between March and May this year.

On the team building the Windows Core OS: the basis for future iterations of Windows 10. Windows Mixed Reality (HoloLens), and Xbox system software.

Lead multiple teams to develop innovative file system technologies. That will increase the resource efficiency of Windows instances running in the Azure cloud by 20 times.

Currently running on Windows 10X, the operating system is suitable for dual-screen PCs. Such as Surface Neo (to be launched in the 2020 holidays).

But it is difficult to understand what it is

Years ago, there were rumours about the Windows Core OS operating system, also known as Windows Lite, on the web. It was then thought that this would be the OS of the two-screen devices.

And finally, such an OS comes with Windows 10 X only. But it was unclear whether Windows 10X is a new name for Windows Core OS or the latter has always been another product still standing in the gut of Microsoft. 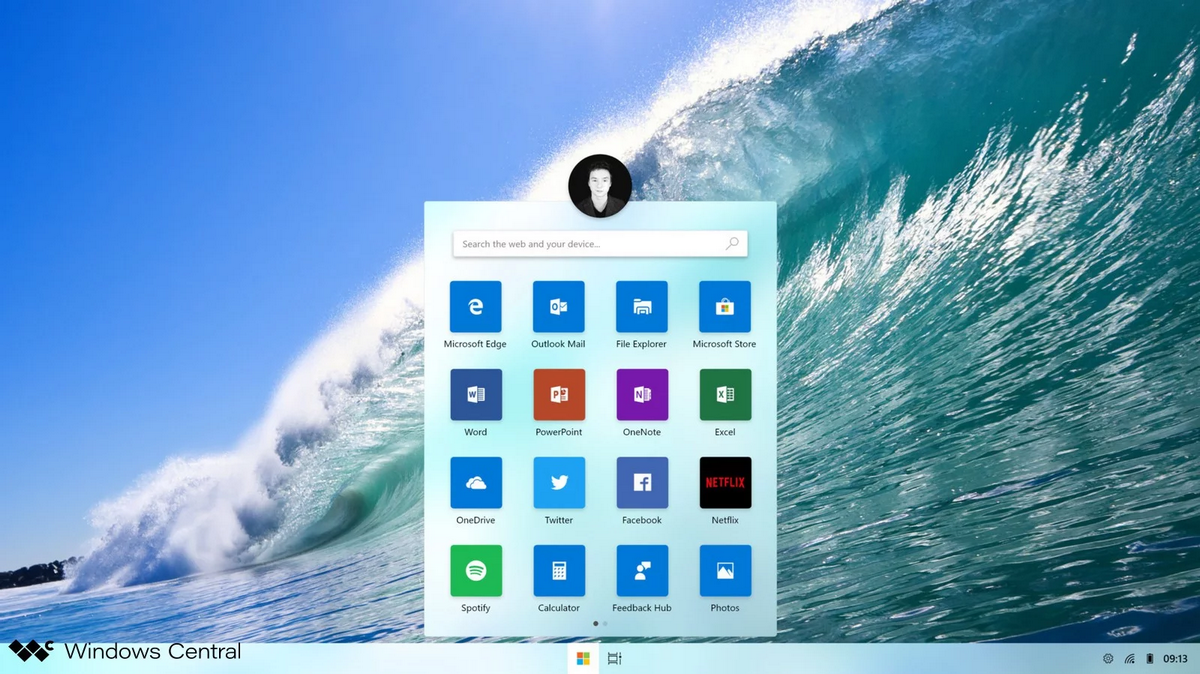 And now we have the indications that the second option is correct. Microsoft’s LinkedIn profile mentions Windows Core OS, and it looks like something you’ve eliminated by the name of Windows 10X won’t be referenced.

Specifically, it states that the developer worked on a future version of the software platform for Windows Core OS, Windows 10, Windows Mixed Reality, and Xbox.

In any case, it seems that Windows Core OS, whatever it is, exists and has not changed to Windows 10X.