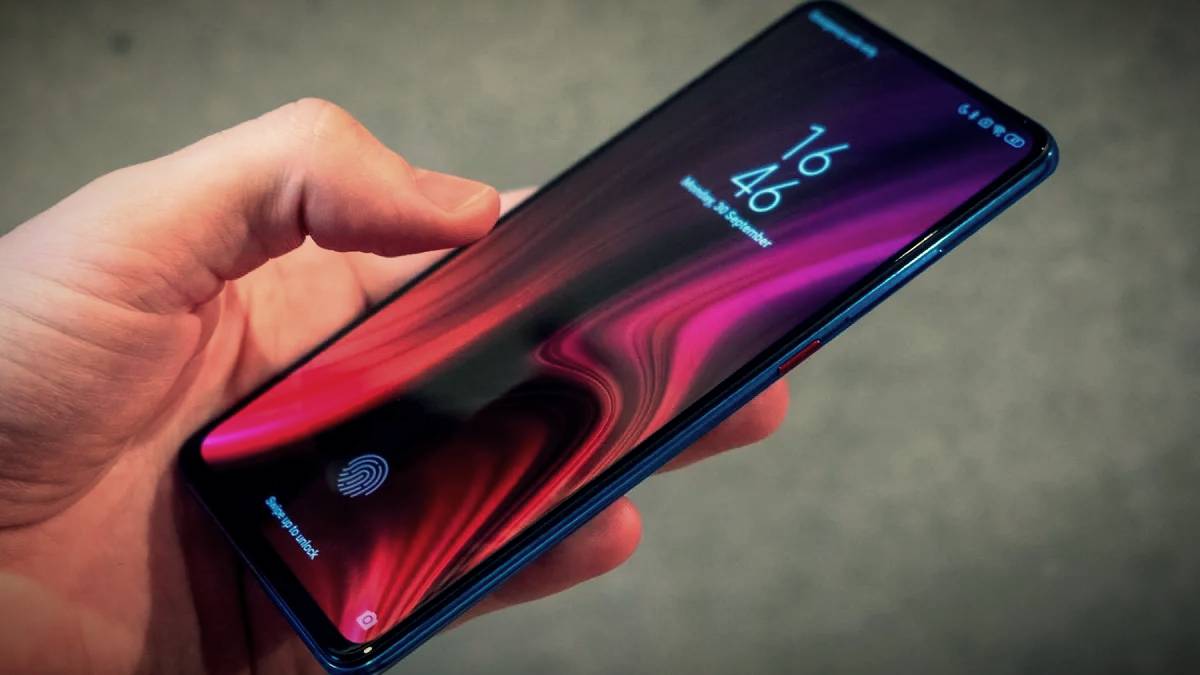 According to the manufacturer, Micron LPDDR5 modules will allow the Xiaomi Mi-10 smartphone to speed up data transfer by 50-50, and increase power consumption. Currently available modules with a capacity of 6, 8 and 12 GB are available. 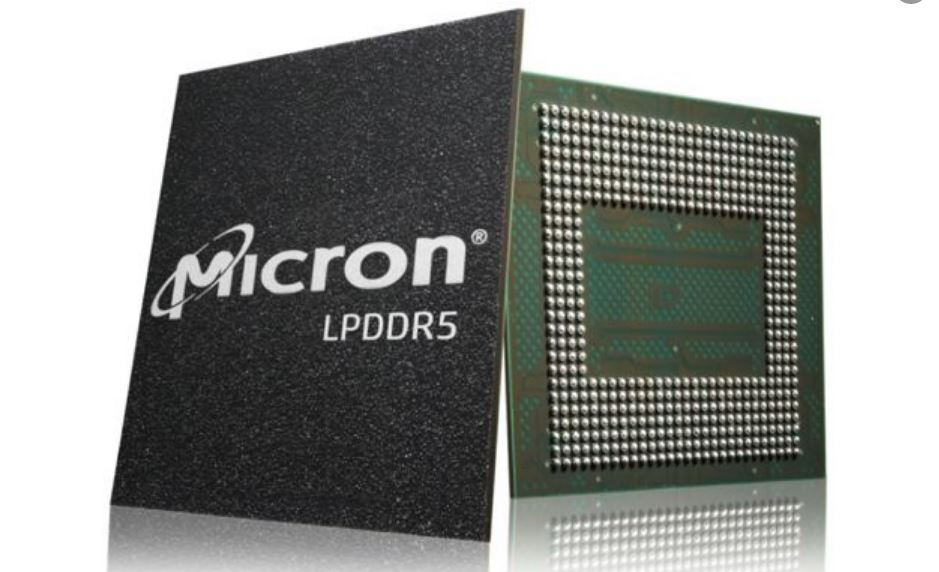 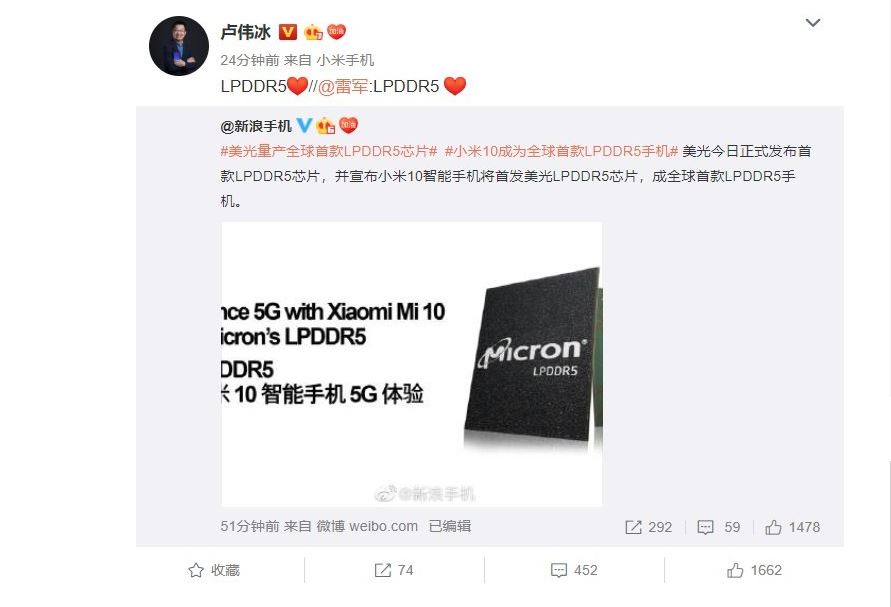 Earlier, Xiaomi had promised that the Xiaomi Mi 10 would be the world’s first smartphone-based on the flagship single-chip system Qualcomm Snapdragon 865.

Note that the LPDDR5 is also expected on the Korean company Samsung’s flagship Galaxy S20, which in the summer of 2019 mass production of the industry’s first 12GB LPDR5 memory chips Was announced to start.

Micron Technology has announced that it has delivered the world’s first large-scale low-power DDR5 DRAM chip and will be the first to ship it to the upcoming Xiaomi 10 smartphone. It also means that the Xiaomi Mi 10 will become the world’s first LPDDR5 phone.

Reportedly, Micron LPDR5 enables 5G smartphones to process data at a speed of 6.4 Gbps delivery, which is available in various markets such as cars, client computers, and 5G and AI. Will respond effectively to specific network systems using high memory performance and low power. Consumption demand Compared to LPDDR4X memory, LPDDR5 can reduce power consumption by more than 20%.

Micron said Micron’s existing LPDDR5 memory capacity has been sent to customers, including 6GB, 8GB, and 12GB, with a data transfer rate of 5.5 GBP S and 6.4 Gbps. Micron will also apply LPDDR5 memory to mid-high-end smartphones in the first half of 2020 through UFS-based multi-chip packaging (UMCP5).