The Ministry of Health, Labour and Welfare announced on the 7th that another 41 people were found to be infected with the new coronavirus in the cruise ship Diamond Princess, which was docked in Yokohama Port. In this way, 86 infected people were confirmed in Japan, and 61 people were infected on the ship, and the infection rate was as high as 24%.

On February 5th, the Ministry of Health, Labour and Welfare announced the first batch of quarantine results, and 10 of 31 people were confirmed to show a new type of coronavirus positive reaction.

On February 6, the Ministry of Health, Labour and Welfare announced the second batch of quarantine results, 71 of which were quarantined Another 10 people were positive.

This time, the third batch of infected people was announced. These 61 people, together with other patients infected with the new type of coronavirus pneumonia and carriers of asymptomatic pathogens, were found in Japan. 86 people. 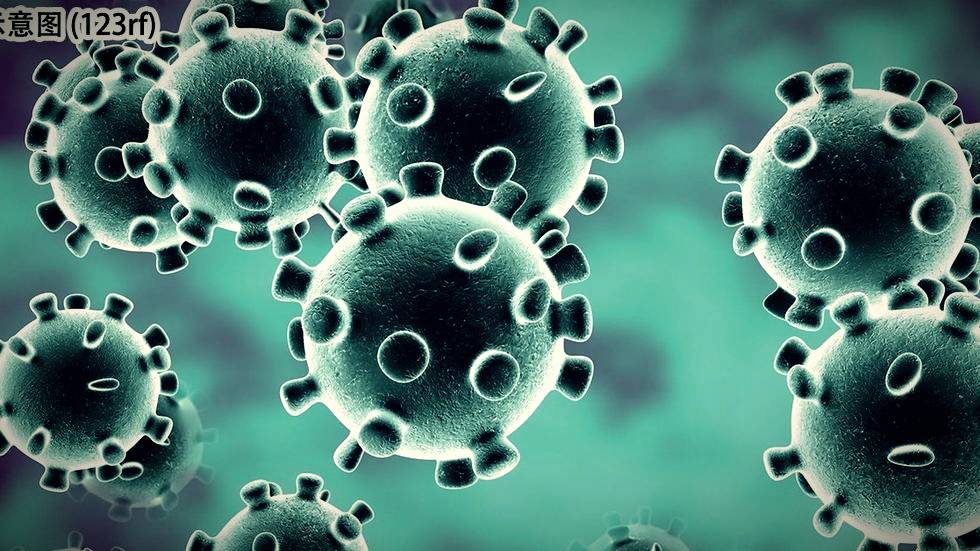 Of the 41 new infections, 21 were Japanese, 8 were Americans, 5 were Australians, 5 were Canadians, 1 were Argentines, and 1 was British.

Japan’s quarantine authorities carried out quarantine tests on a new type of coronavirus to approximately 273 people in the ship’s passengers and crew members who were in poor health and had contact with and infectious persons with 273 people. 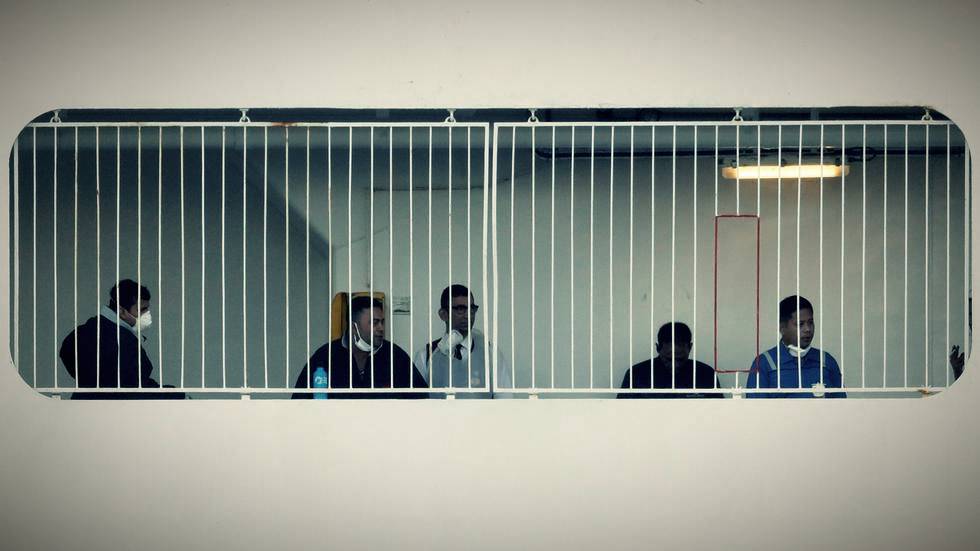 The evening of the 6th. At the Prime Minister’s residence, Japan convened the 6th meeting of the New Coronavirus Infection Countermeasures Headquarters attended by all cabinet ministers, and decided to ban the port of Westerdam from Hong Kong, which is scheduled to call at Japanese ports. Shore, where foreigners are prohibited from entering Japan.

It is also reported that Japan welcomed Japanese and Chinese Japanese spouses and children from Wuhan, China on the fourth chartered flight to Haneda Airport at about 10.10 am on the 7th, including 119 Japanese and 77 Chinese.

There are 2 Taiwanese, including 51 children under 6 years old and 9 elderly people over 60 years old. Four people had symptoms such as fever and cough.