PlayStation 5 production turned out to be more expensive than retail in PS4. Sony is struggling to set a competitive price on the next Jin Playstation 5. Bloomberg said this today, an authoritative publication citing information sources.

According to these sources, production costs for each PlayStation 5 will be approximately $ 450 due to the lack of components and high cost.

Sony usually sets new console prices in February and launches mass production in the spring. With PlayStation 5, the company waits and watches Microsoft prices for its new product, the Xbox Series X.

For the first time in 2013, the PS4 received a retail price of retail 399. According to IHS Market, the production cost for each console was $ 381. PlayStation 5 should cost at least $ 470 while maintaining profitability. According to analysts, it would be difficult for Sony to convince buyers to justify such a price, stating that the most expensive PS4 Pro is now $ 399.99. 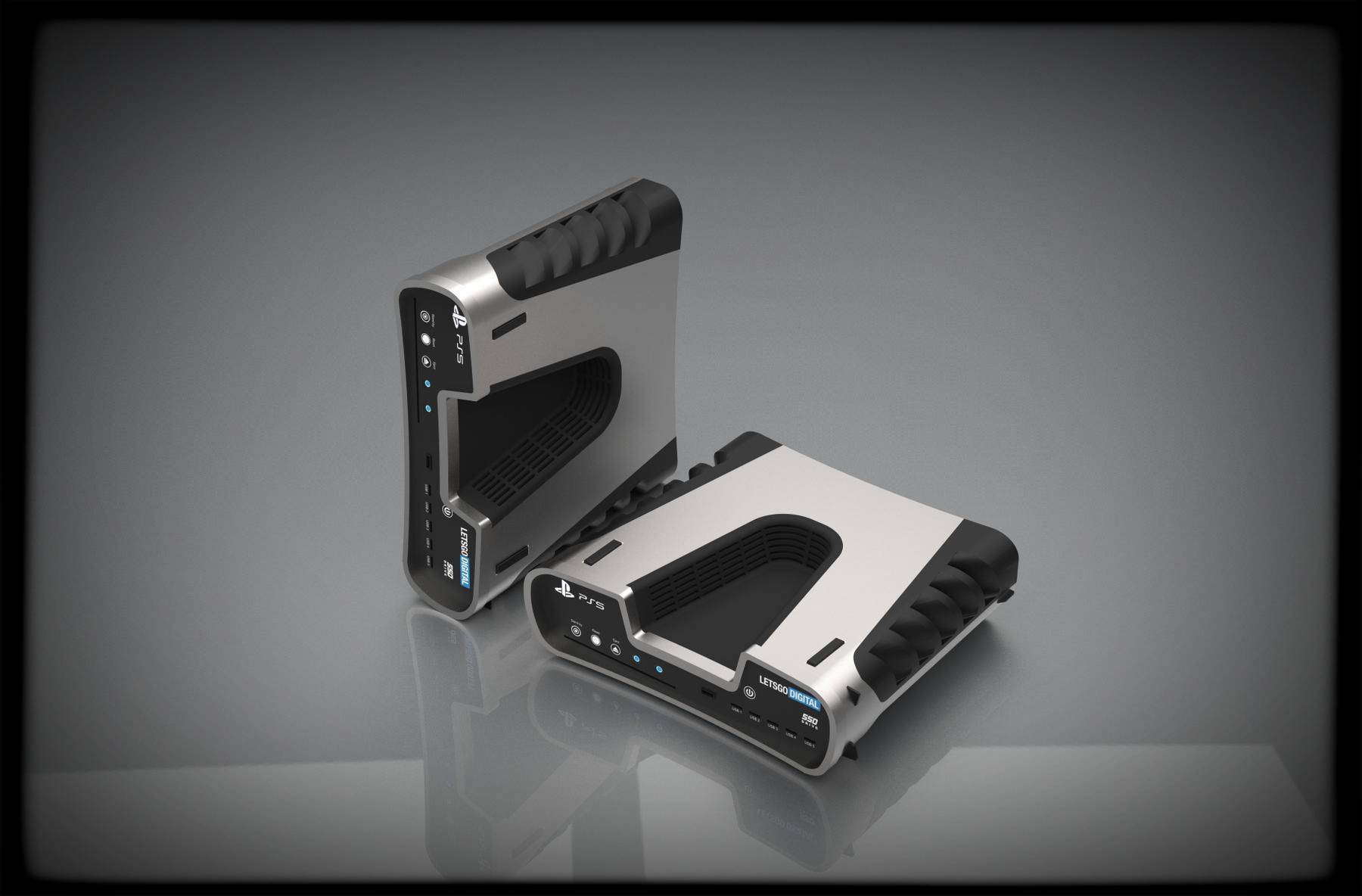 As Nico Partners’ leading gaming industry analyst Daniel Ahmed (Daniel Ahmed) notes. Based on a production cost of $ 450, retail prices are likely to be closer to $ 500. A similar price is expected for the US on the Xbox Series X.

And the price is skyrocketing. Through the American auction house Heritage Auction site. A very rare, even unique, prototype of the Nintendo PlayStation game console has been introduced. 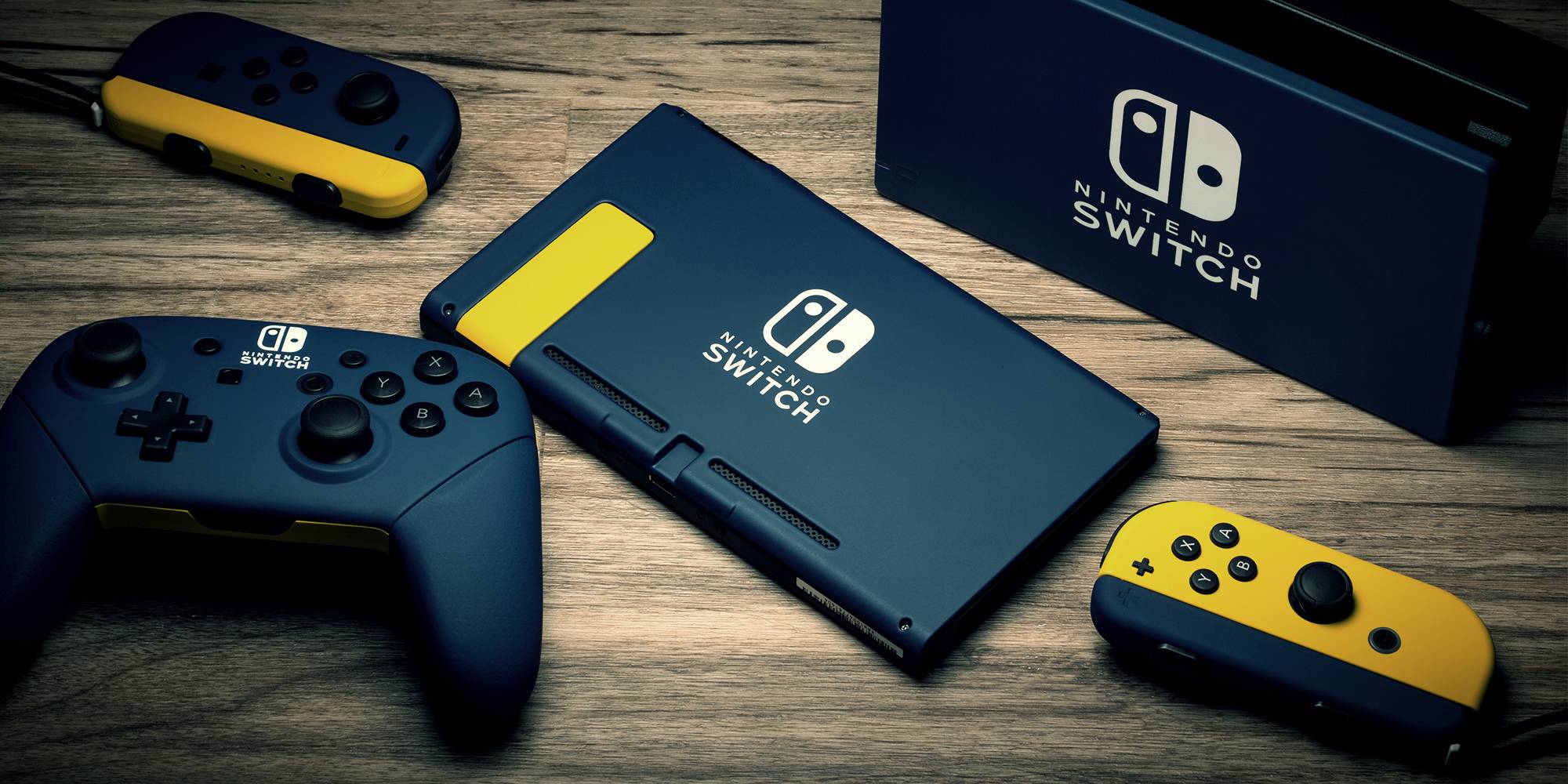 Yes, that’s right, it’s not a mistake or typo. As described, the prototype Nintendo PlayStation was created in 1992 as a result of a merger between Sony and Nintendo. Unfortunately, Nintendo and Sony’s hybrid PlayStation consoles didn’t see the light, but Sony later used the groundwork. Branded PlayStation Release

The full name of the proposed lot is the Nintendo PlayStation Super NESCD Room. Auction experts guarantee that the prototype is working, even as they play a couple of rounds at the Motel Combat on Super Famicom cartridges. In addition to the cartridge slots for Super Famicom and Super Nintendo games, the console also has an optical drive for video games on optical media.

At the time of writing the news, the lot will cost $ 210 thousand. Estimating the speed with which the price has risen above 48,000, the current level is off-limits. The auction will end after only 21 days.