The video has night shots, a demonstration of zoom, and so on. Xiaomi company simultaneously with the start of sales of the flagship smartphone Xiaomi Mi 10 published the source code of the kernel for Xiaomi Mi 10 and the older model Xiaomi Mi 10 Pro.

This step will allow developers and enthusiasts from the very first day to create their own firmware for the new flagship Xiaomi, with the release of which the Chinese manufacturer celebrates 10 years on the market. 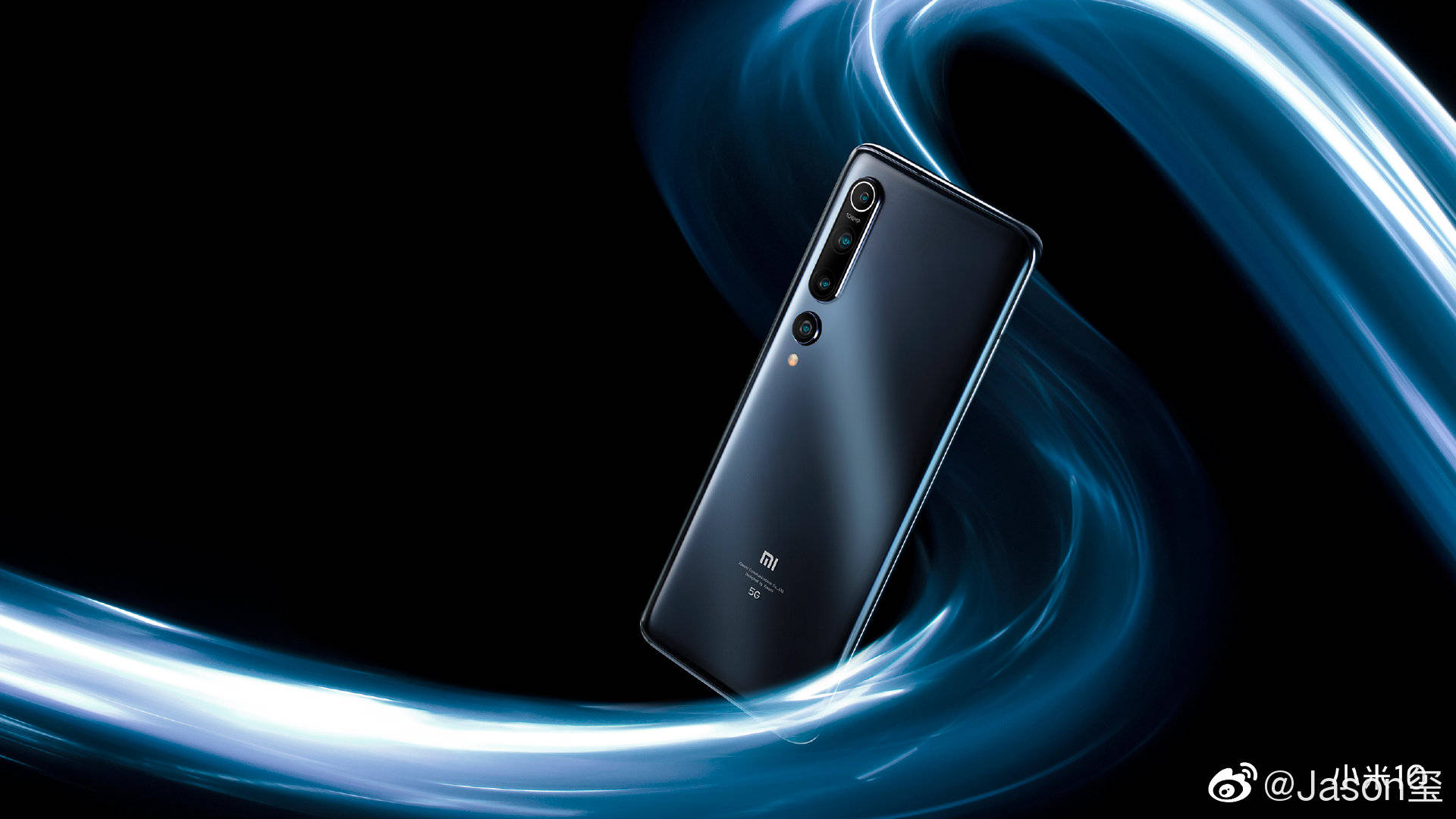 Xiaomi Mi 10 at a starting price of about $ 570, which Xiaomi does not consider high, received a 6.67-inch AMOLED screen with Full HD + resolution with a 90 Hz image refresh rate and an embedded 20-megapixel front camera.

The main camera consists of four image sensors, including the main resolution of 108 megapixels. The hardware base was made up of a single-chip system Snapdragon 865, 8 GB of RAM LPDDR5 and 128 built-in flash memory UFS 3.0. The battery capacity is 4780 mAh; there is support for fast charging with a power of 30 watts.

Xiaomi Mi 10 Pro features an improved camera, larger stereo speakers, as well as support for 50W wired charging. The price of this smartphone starts at 716 dollars, it will be released on February 18.

The following video shows one of the first user-tested Xiaomi Mi 10 Pro cameras. The video has night shots, a demonstration of zoom, and so on

The founder of Xiaomi, Chairman and CEO of Xiaomi Group, Lei Jun said that Xiaomi 10 is a pioneering work that Xiaomi has impacted the high-end mobile phone market, and it is also a high-end flagship that Xiaomi is free of price restrictions and pursues the ultimate user experience regardless of cost.

In the core configuration, Xiaomi Mi 10 uses a 6.67-inch hyperbolic full screen with a resolution of FHD + and a refresh rate of 90Hz. It is equipped with the Qualcomm Snapdragon 865 flagship platform, up to 12GB memory + 256GB storage, 20 million pixels in front, and 100 million in the rear Main camera + 13 million super wide-angle + depth of field + macro four cameras, battery capacity is 4780mAh, supports 30W flash charge.