You can participate in the Android 11 offering from $ 375 to $ 1,150. Google has officially announced that its annual Google I / O Developer Conference will be held in California from May 12 to 14 in 2020.

It was also announced that the price of admission is 1,150. This will allow the holder to attend the event for three days, but in addition, guests will have to pay for the accommodation itself. An educational ticket costs $ 375. In this event students and teachers can participate in the program.

The most attractive part of this conference will be the official announcement of the Android 11 operating system. On which Google will introduce the world to the new features of this OS. A few days ago, Google released the developer preview version of Androids 11. But it’s not yet a beta version. This is just an introduction. 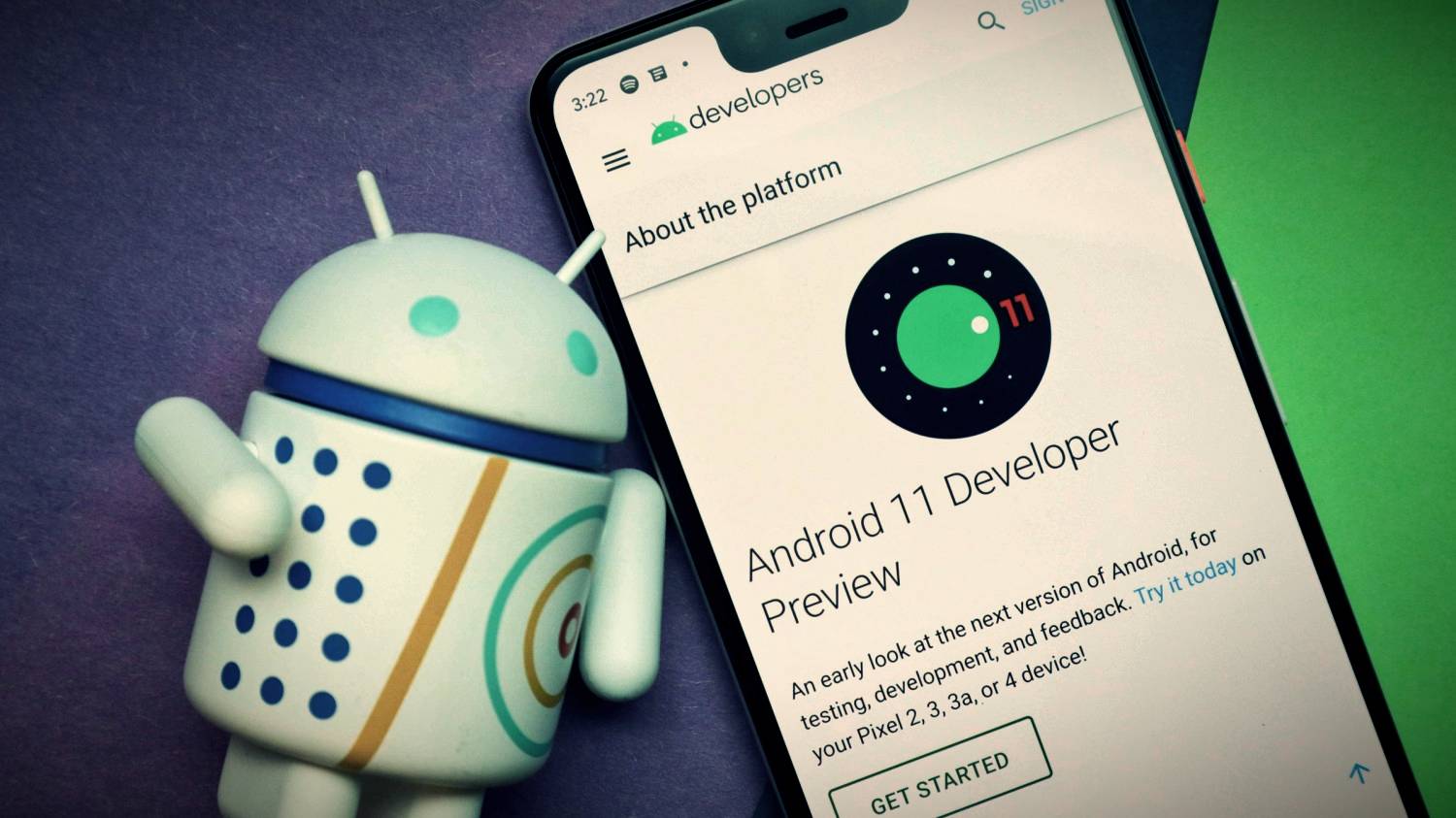 In Android 11, numerous screens for cameras, screens, waterfalls and various forms of cutouts will be introduced. The new functions for popup messages, one-time permissions to determine location, microphone and camera access added. The function Will go At the same time. A new signal of motion sensing will appear that will allow you to pause the music.

Now Google has announced that the I / O 2020 Developer Conference has begun enrolling. And will be held May 12-14 in California.

In Android 11 the new features are:

1. APIs are provided for drilling holes and waterfall screens
2. The floating chat bubble functions are added
3. A one-time location permit
4. The microphone and camera permissions are added.
5. The screen recording reappears in the same system.
6. A new motion sensation indicator that can interrupt the music.