In the afternoon of February 22, According to media reports at the 27th press conference. On the prevention and control of new coronavirus pneumonia in Zhejiang Province, Song Zhiheng deputy director of the provincial science and technology department of Zhejiang. He announced that the vaccines In the first batch of experimental experiments were introduced. He also said the reproductive new coronavirus vector vaccine was introduced to reproduce the reproductive virus. Animal experiments will be conducted in the near future.

Currently, scientific researchers are running counter-clockwise to overcome problems. It is reported that Zhejiang Province has reached the fourth generation of new crown virus screening.

However, Song Zhiheng also reminded us to be careful that the vaccine preparation is relatively long. And we must respect the laws of science and go through a rigorous and safe scientific investigation.

Meanwhile, the conference also announced the key findings from the West Lake University province of Zhejiang in carrying out the “new type of coronavirus pneumonia emergency response plan”.

Early in the morning of February 21. According to reports, Zhou Qiang’s research team at West Lake University posted a post on the BioRxiv Printed Website. In which the new coronavirus level S protein receptor-binding domain (BRD) And the complexity of the cell was revealed. Surface receptor ACE2 full-length protein frozen electron microscope structure unveiled the mysterious veil of the new crown virus affecting human cells.

It plays an important role in detecting and improving the prevention of virus entry into cells and enhances confidence in defeating viruses and outbreaks.

ACE2 is an angiotensin-converting enzyme. As a membrane protein, it is widely present in the human lung, heart, kidney and intestinal cells to control the blood pressure in the human body. As a receptor for viruses, this new crown is the key to infecting humans with the virus.

S protein is present on the spikes of the coronavirus. The SARS virus and the new coronavirus are both coronaviruses, and they support ACE2 via S protein.

If you compare human cells to a house, ACE2 is the door handle, and the S protein is the hand that grabs the handle of the door. 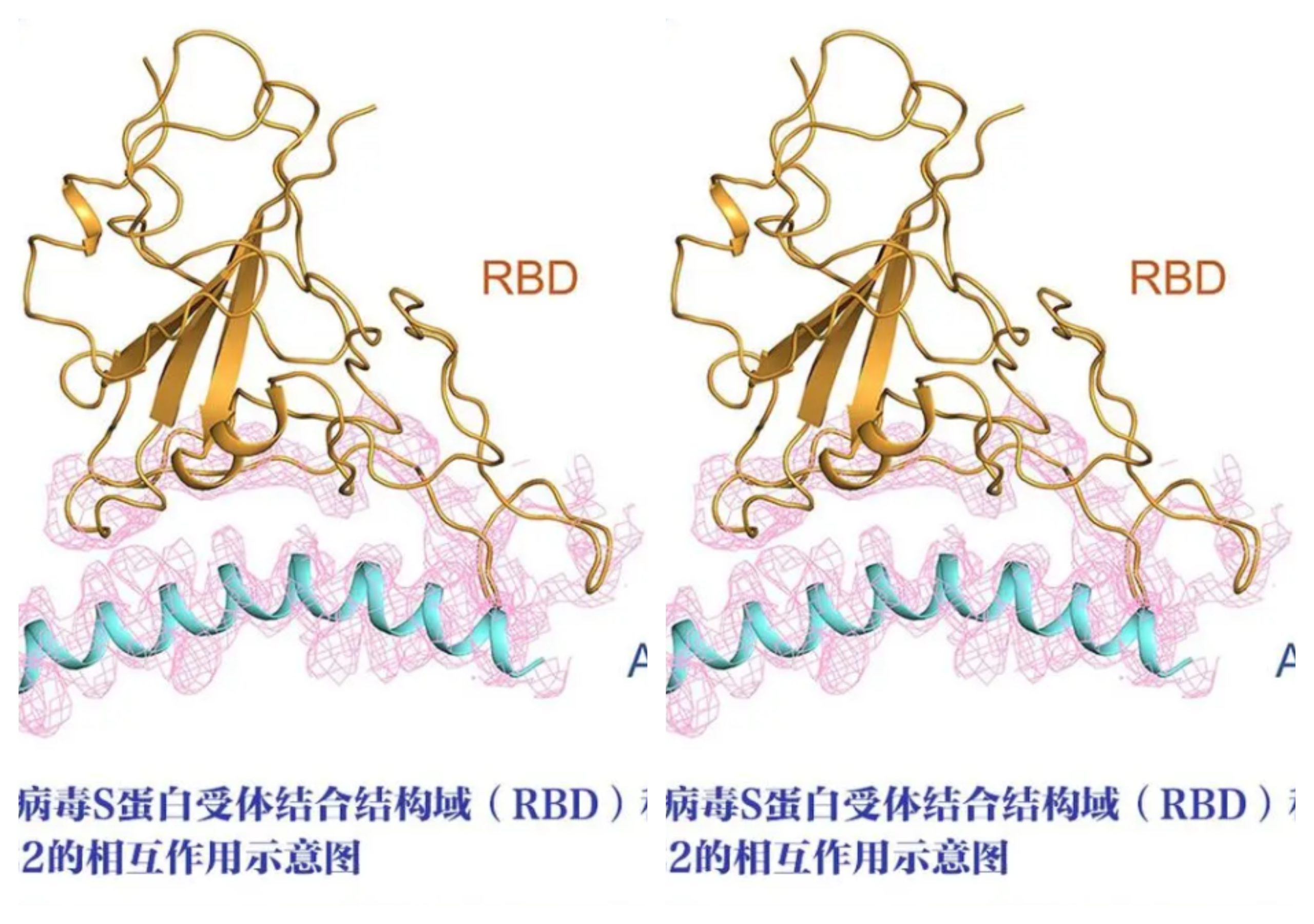 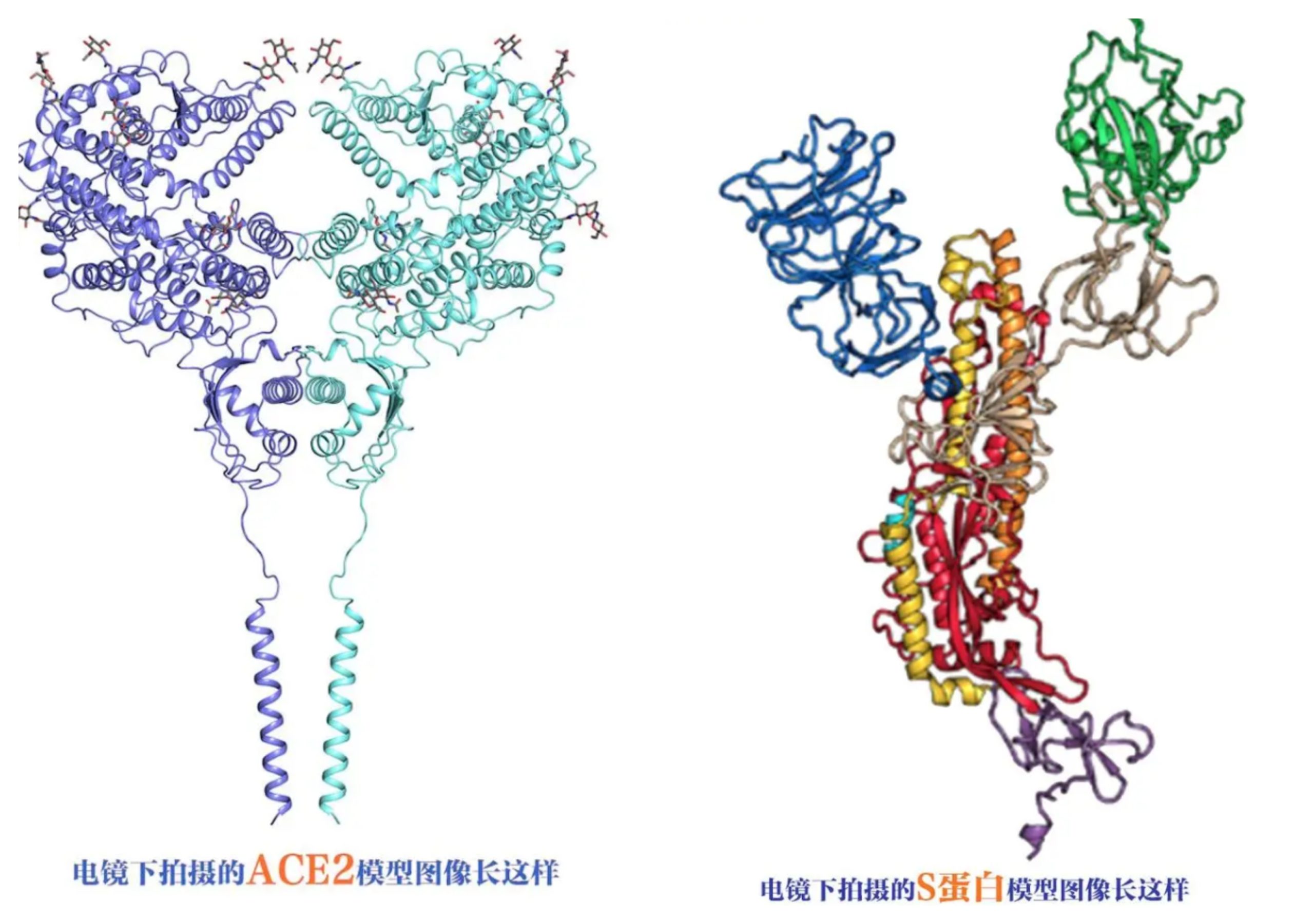