The device is equipped with a large screen with tight frames. As well as a front camera embedded in the upper left corner of the display, which includes two image sensors. The power and volume buttons are located on the right side of the device. 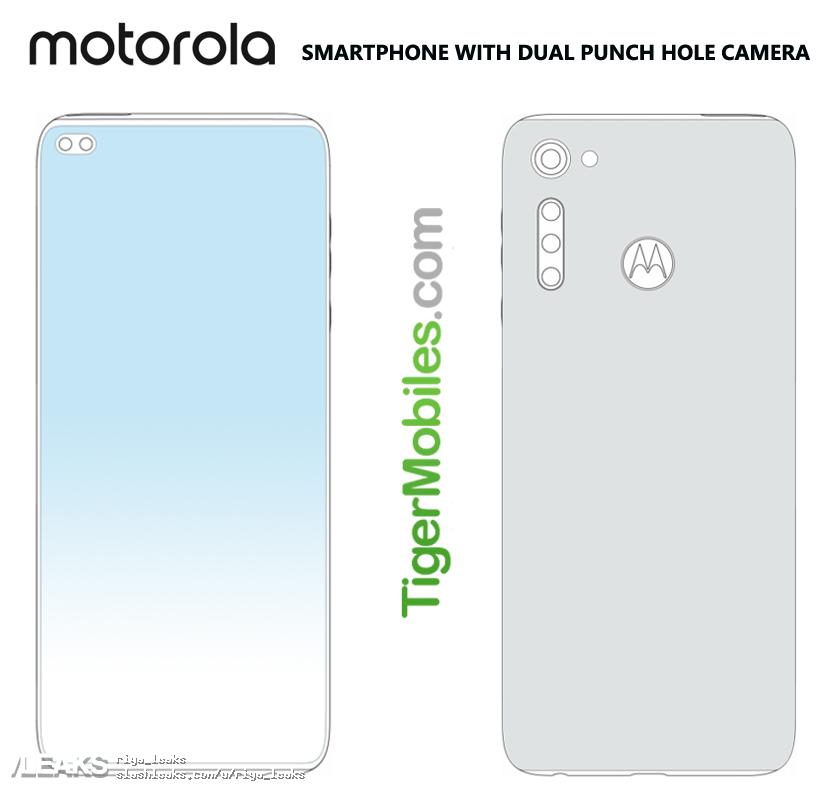 The back panel shows the traditional design for many. The Moto G9 has a new design with the central camera represented by four image sensors arranged vertically in a row. The main module is located in the group of the remaining three sensors. The fingerprint sensor is traditionally located on the rear panel and adorned with the Motorola logo.

The features of the smartphone have been kept secret, its offering is expected this spring.

A few days ago we had the opportunity to consider the smartphone Motorola Moto G styling, which is preparing to enter the market. We also talked about the proposed parameters.

We now have more accurate statistics about the features of this device. So, the Moto G stylus will receive a 6.36-inch display with a resolution of 2300 x 1080 pixels. The heart will be the SoC Snapdragon 665, now used in many manufacturer smartphones. RAM will be 4GB, flash memory – 64 or 128GB. 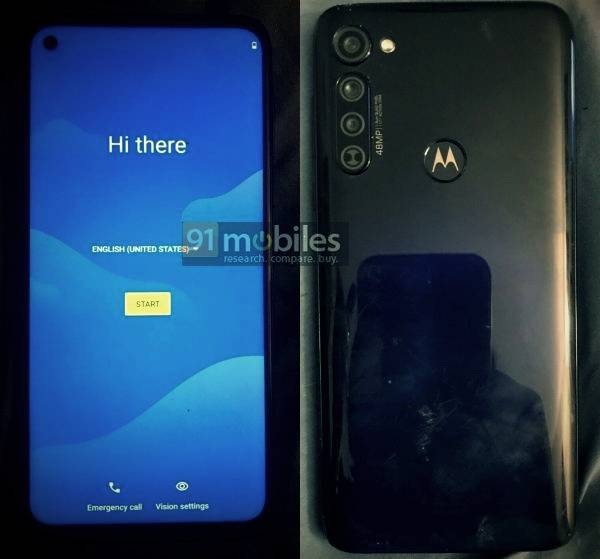 The device will come with a triple camera sensor with a resolution of 48. The Moto G9 will also come 16 and 2 megapixels and the front camera resolution is 25 megapixels. The battery capacity is 4000mAh, there is a 10-watt charging facility. In some areas, the smartphone will get NFC support. In addition, the new product with Android 10 will be out of the box immediately.

As far as the possibilities associated with the stylus are concerned, he is still talking about the styling location function in the MotoNote application, making notes, automatically launching the selected application while removing the stylus. More precisely, in this case, the smartphone will fix the place where the user last pulled the stylus from the smartphone. Plus, the device will remind you that after a while the stylus has not returned to its place.