This five Bestselling Smartphone in 2019 is named

Despite the fact that the iPhone XR was released in 2018, the smartphone is in high demand. Recent data shows that Apple iPhone XR is the most popular smartphone with 46.3 million units sold in 2019. 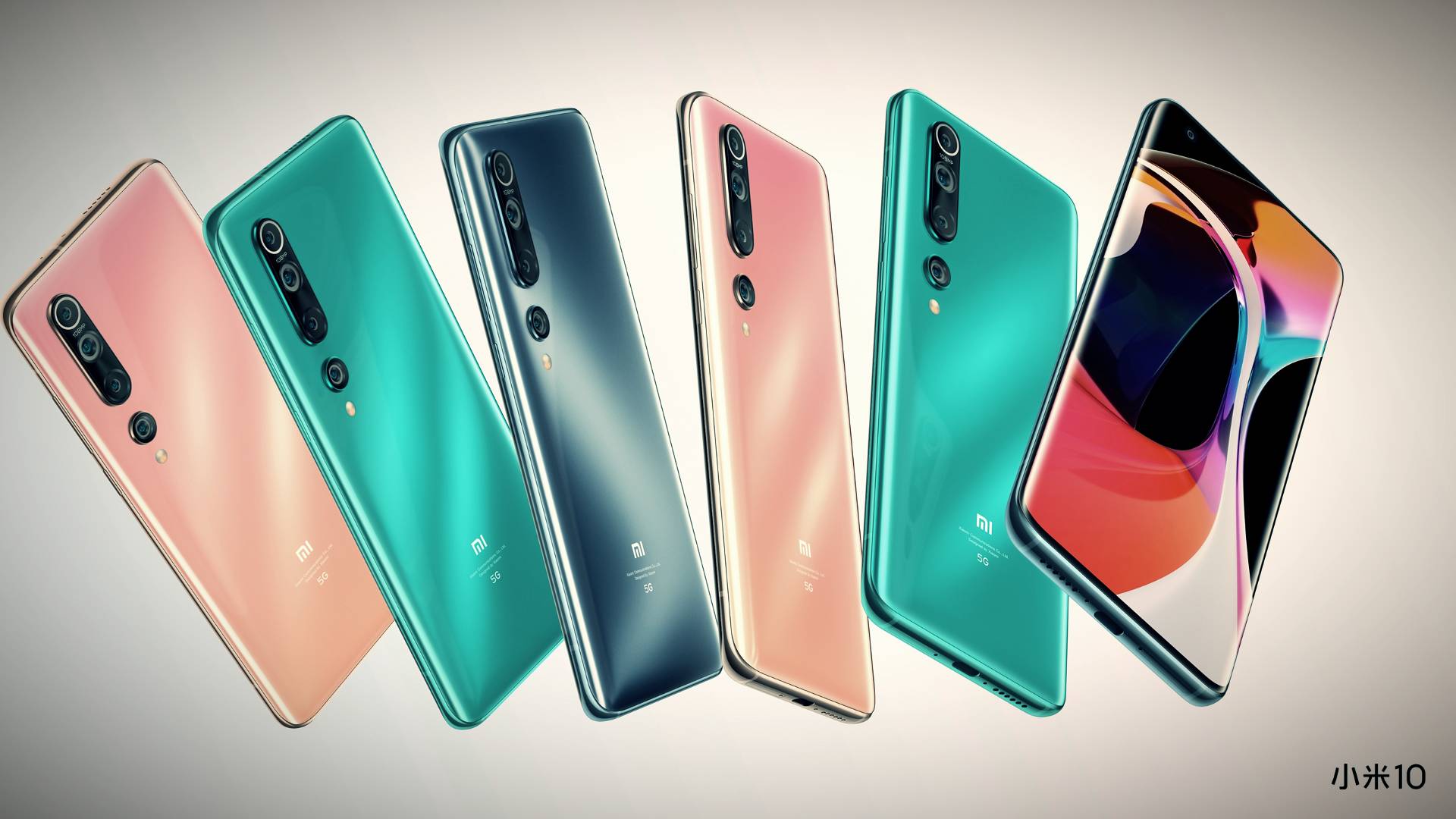 In terms of the supply of smartphones worldwide, Apple is ranked first and second in five consecutive years.

Although this is a product launched in 2018. The iPhone XR is still very good. The latest statistical report shows that in 2019. Apple’s iPhone XR captured half of the global smartphone market, with a shipment of about 46.3 million units. Followed by the iPhone 11, The total shipment is 37.3 million units. 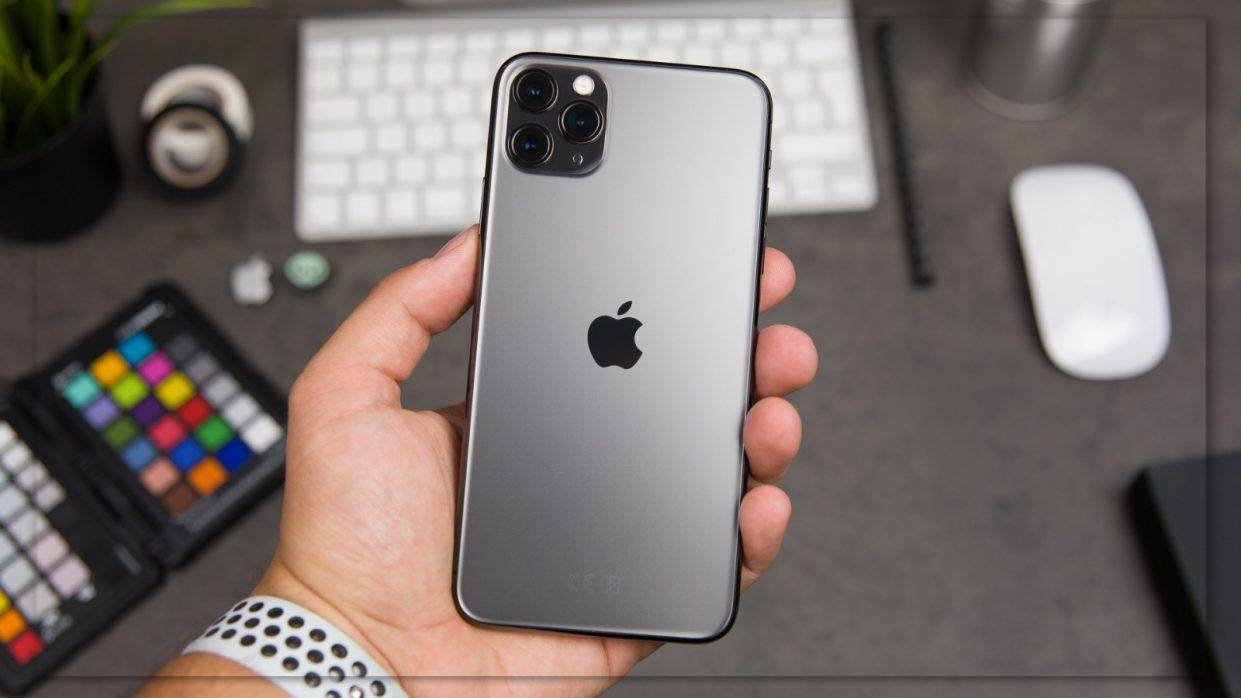 In terms of global smartphone shipments, Apple ranks first and second in five consecutive years. Compared to other competitors, Apple has a limited number of mobile phone models. So sales can be concentrated on some of the most popular smartphones, such as the iPhone XR.