A well Technology informant with the nickname @ RODENT950 published a post on his page on social media network Twitter. He got the latest information about smartphones in the  Huawei P40 Pro flagship line.

In the Chinese Regulator 3C (China Mandatory Certification) database. The information was revealed on smartphones Huawei P40 and Huawei P40’s Pro. Which are equipped with chargers of 22.5 and 40W respectively.

This shows that many modern manufacturers are actively increasing the power of wired and wireless charging, but Huawei cannot control it, Ensuring that its flagship will be taken by others.

Huawei P40 and P40 Pro will be introduced Officially on March 26. It turned out that they will be presented almost exactly a month later – on March 26th. The official ceremony will be held in Paris, and since the exact date has been announced. It is unlikely that the Coronavirus could somehow prevent the event. 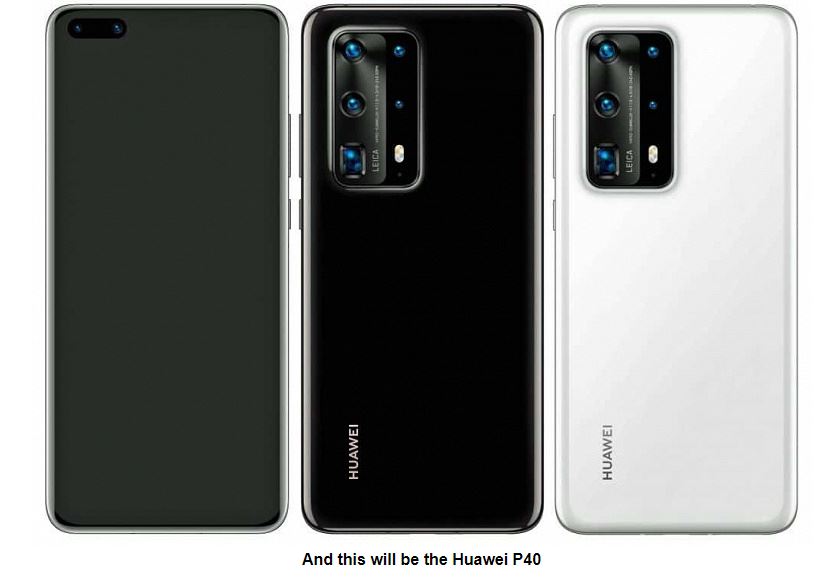 Alas, Richard Yu didn’t say anything about the features of the models. But no one expected it. On the other hand, at least the design of the new product is already known. The same can be said of the Kirin 990 5G single-chip platform. Huawei will have a more productive solution in the second half of the year. Huawei will move to the flagship locations of the Mate 40 line. Huawei P40’s Pro may also be the world’s first smartphone with 10x optical zoom and Sony’s latest 52MP resolution sensor.

It will rise! Huawei upgrades to the official version of Nova 5 Pro EMUI10