According to a list exposed on Twitter by DSCC founder and CEO @Ross Young, Huawei Mate 40 supports the 120Hz refresh rate as the iPhone 12 Pro series and other models. It is rumored that it will be equipped with a 50MP dual outsole main camera and the first freeform lens. Although it is still some time before the official release of the Huawei Mate 40 series, various news on the Internet is still hot.

Not only some netizens exposed the spy photos of the front panel of the suspected Huawei Mate 40 series. Which confirmed that it will be the design of the four-curved bangs screen. And the news of the upgrade of the 120Hz refresh rate in the past has also been confirmed. 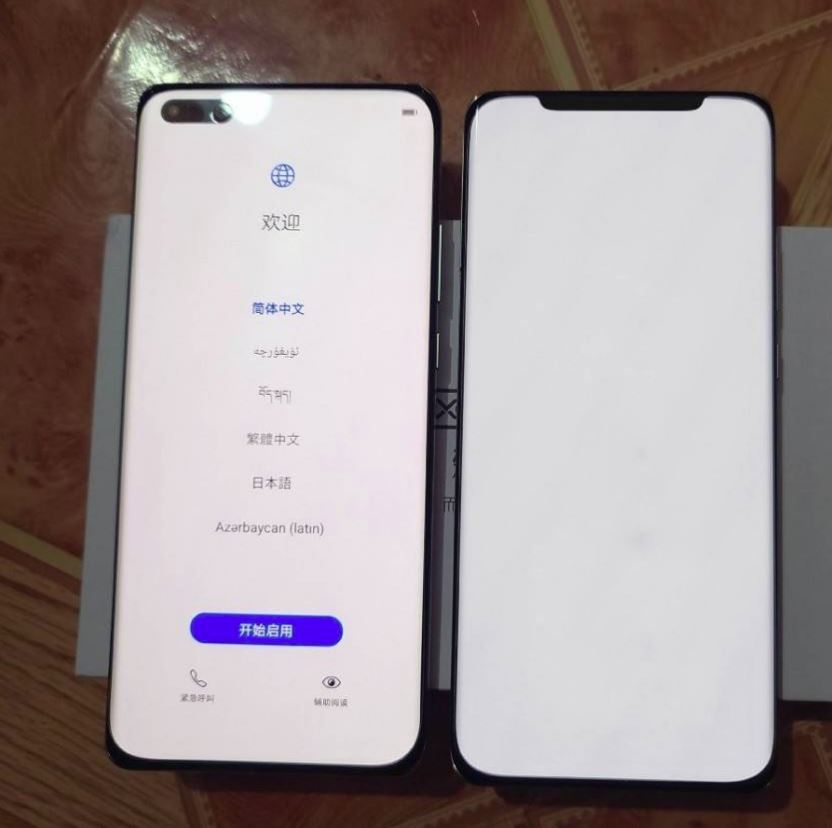 What kind of image will Huawei Mate 40 series appear on the market? It seems that different channels give different news. Although it has been reported that this series of new machines is still a bangs waterfall screen. It even has a more exaggerated curvature.

However, according to the latest spy photos of Huawei Mate 40 Pro exposed by netizens on Weibo. It seems that the front design of the four-curved bangs screen similar to that of Huawei P40 Pro may be changed.

However, it is reported that netizens also said that the actual appearance of Huawei Mate 40 Pro will be more correct. And the bangs area is not so large, that is, the latest configuration of the four-curved small bangs screen. As for the back camera, it is not the rumored Orly The Austrian shape. But the centered rectangular camera design has obvious changes compared to the previous generation. 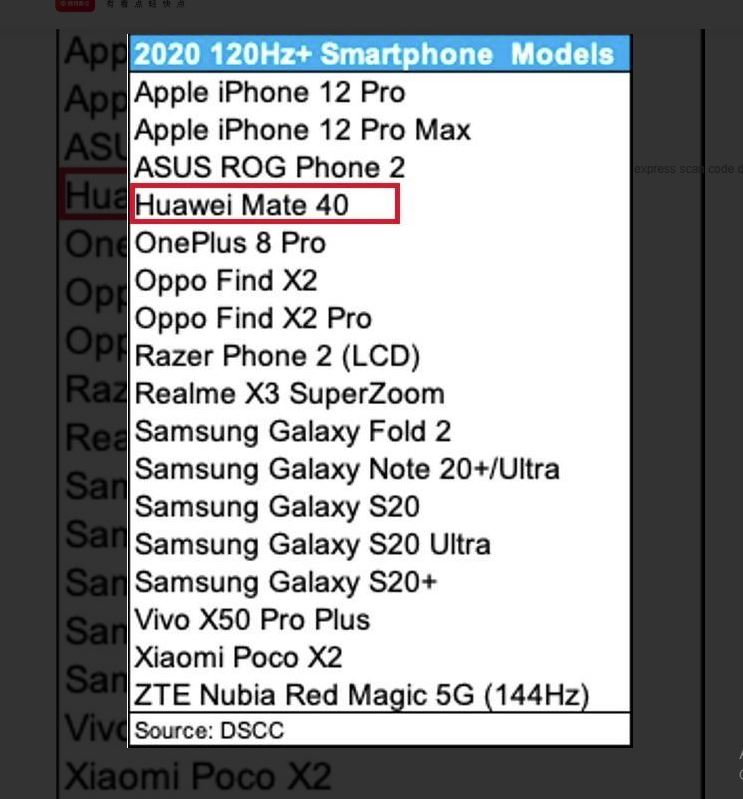 The Huawei Mate 40 series will also be upgraded in terms of taking pictures. The current news is that it will use a 50-megapixel dual-main camera design. One of the main cameras should be the Sony IMX700 sensor of Huawei P40 series. The ultra-wide lens part will also be upgraded to 50 Megapixels, and the use of a new sensor. The first free-form surface lens in order to obtain higher resolution and image quality effect. In addition, this series of new machines may be upgraded with a five-fold periscope lens and a ToF camera equipped with temperature detection.

Or will reduce the number of stocks

However, due to the impact of the chip ban, Huawei Mate 40 series production and stocking conditions also seem to have been adjusted. According to a Japanese media report, Huawei has asked suppliers to suspend the production of parts and components for the new Huawei Mate

However, the Japanese media also said that this does not mean that the release of the new Huawei Mate series will also be delayed. It is expected that it will still be officially launched at the end of September this year.

Microsoft still leaves its stores closed due to cor