On February 28, OPPO officials set the launched remainder of OPPO Find X2. It has previously announced that it uses a 120 Hz screen. OPPO also announced that it is equipped with a particularly sophisticated colour system. The official claims that the Find X2 “challenges smooth boundaries and is in jeopardy.”

The vice president of OPPO Shen Yiren said: In fact, the same 1ynm process won’t make any significant difference to the performance of the LPDDR4X and LPDDR5. But it is much better than the older generation LPDDR4. 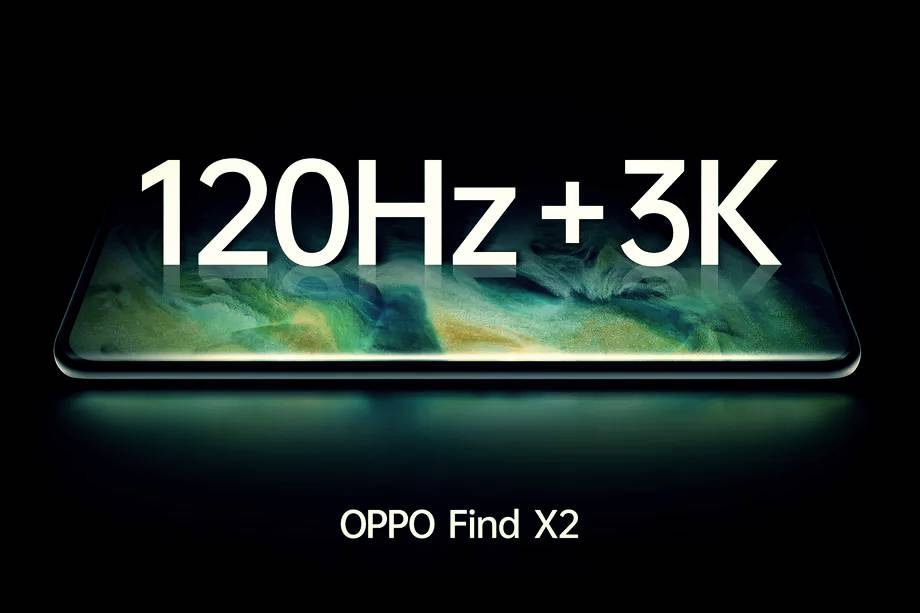 At the same time, Shen Yiren emphasized that the upcoming new generation technology is much better than the previous generation. Here we mean to say that it naturally makes sense to focus on specifications and technology. But in real use, we should look at the actual performance of the entire machine rather than just the theoretical improvement of the technology.

The next released OPPO Find X2 may not be eligible for LPDDR5.

There are at least two models in the new released OPPO’s Find X2 series. And the model is OPPO’s Find X2 and OPPO Find X2 Pro. The possibility of using the LPDR4X and LPDDR5 is not excluded (after all, it is indispensable as the top flagship of the year). OPPO VP reported that the biggest change in the flagship of 2020 is primarily the use of LPDDR5 memory.

READ ALSO:   How does the new crown virus perform nucleic acid detection? So it is

Everyone knows that the LPDDR5 is faster and better than the LPDDR4X. But in fact, for the flagship machine, the biggest advantage of the LPDDR5 is power saving. For example Micron LPDDR5 has reduced power consumption by over 20% compared to the previous generation.

The full name of the LPDDR in English is the acronym for Low Power Double Data Rate. This is a professional standard that senses the low power consumption memory and the quality of data exchange of other devices, which is used exclusively for mobile phones/tablet. In mobile electronic products, it is commonly called low-power mobile memory.