This time he posted a new teaser for the Redmi Note 9 smartphone lineup, which they are due to present this week. The published image contains not only the slogan ProCamerasMaxPerformance but also the silhouette of the new smartphone. 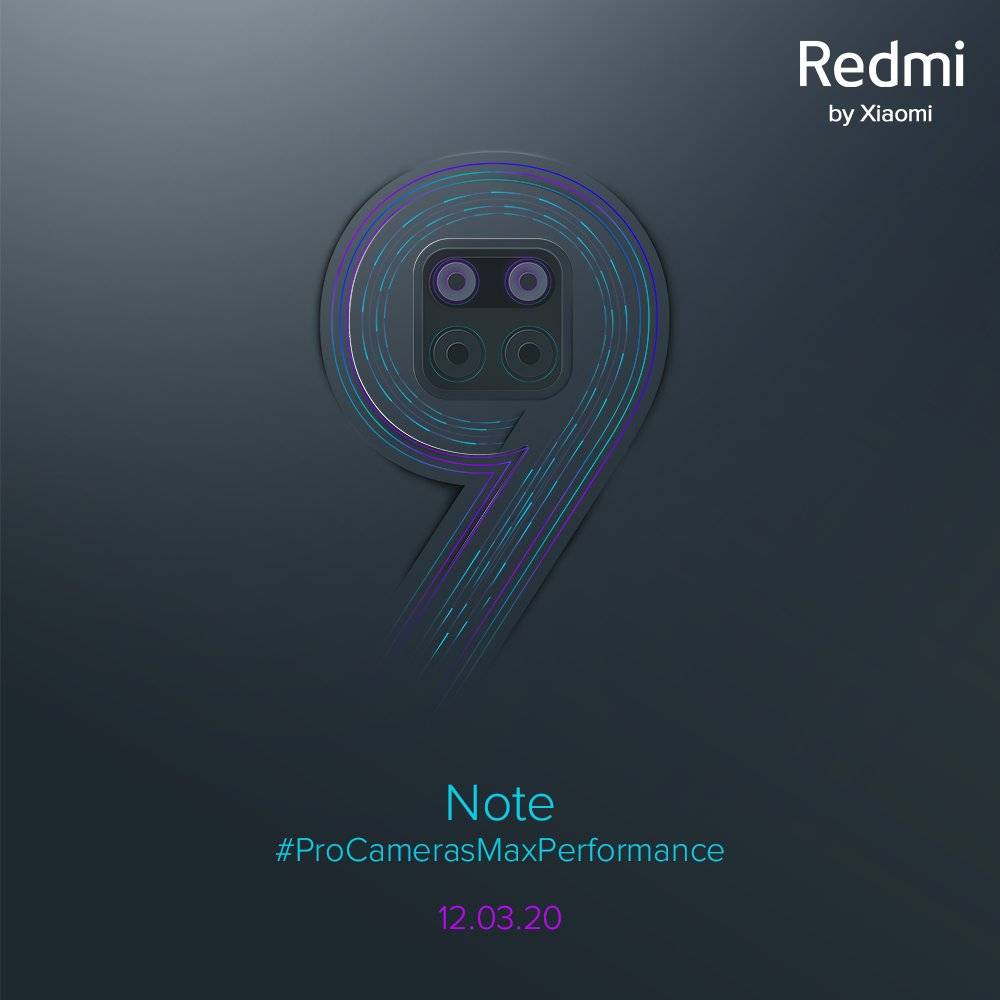 Let’s start with the slogan, which directly indicates that the smartphone will get an excellent camera. Aas Xiaomi and Redmi executives have repeatedly pointed out earlier. In addition, the name of the older model of the line, namely Redmi Note 9 Pro Max.  This maybe hidden in this slogan.

If you adjust the colours in the original image. It becomes clearly noticeable that the smartphone is equipped with physical buttons that are on the left side. Previously, the buttons were located on the right.

The official presentation of the line of smartphones Redmi Note 9 will be held on March 12 this year.