When creating this smartphone, the company used a design called Aura Balance. Its front part looks pretty familiar, and in the area of ​​the main camera it was possible to achieve a certain originality.

The front camera of the device is embedded in the central upper part of the screen, which has a diagonal of 6.67 inches. This is the largest smartphone in the Redmi Note line. The following image shows it next to Redmi Note 7 Pro and Redmi Note 8 Pro.

The front and back panels of the device are covered with a protective glass Corning Gorilla Glass 5. A fingerprint sensor is located on the side panel. 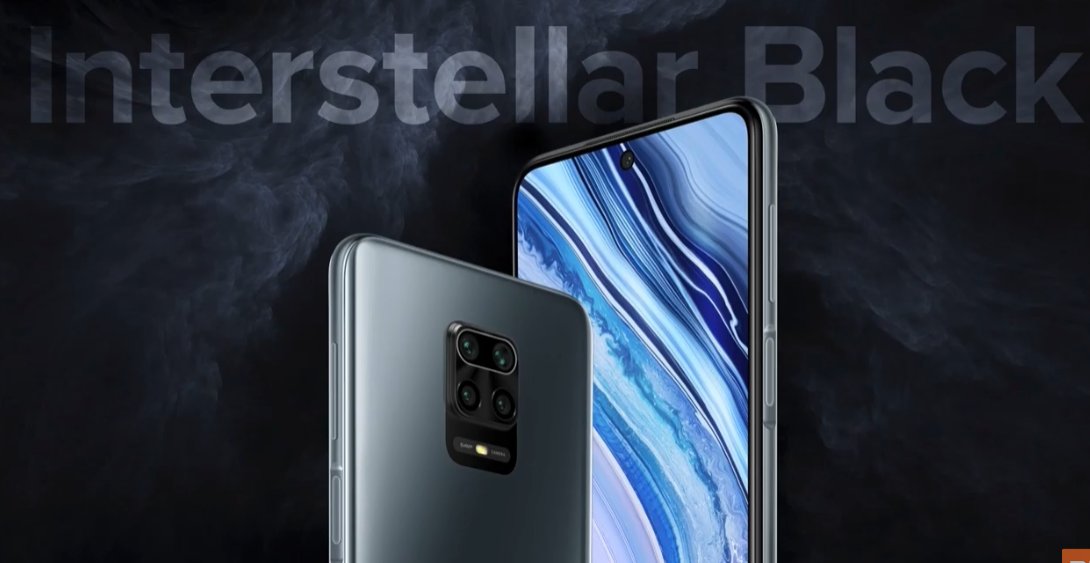 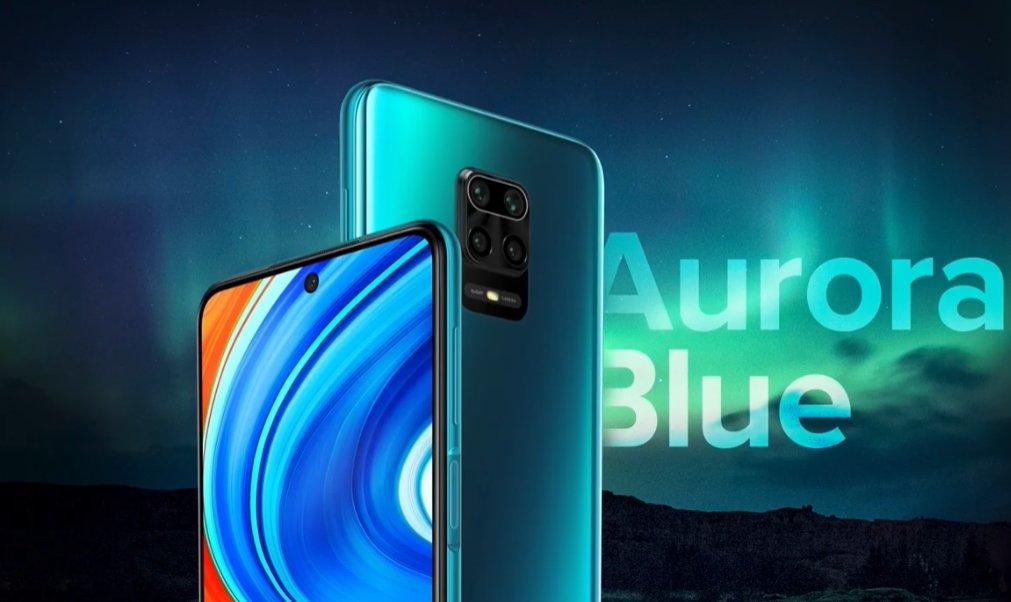 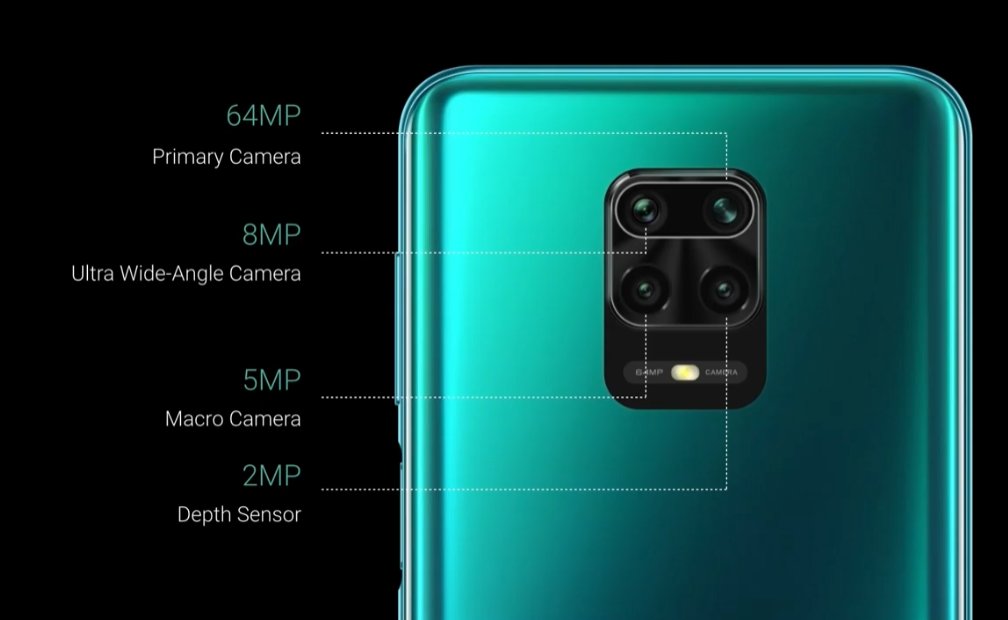 The hardware base is Qualcomm Snapdragon 720 single-chip system, the smartphone received up to 6 GB of RAM and 128 GB of UFS 2.1 flash memory, as well as the ability to install memory cards with a capacity of up to 512 GB.

The battery capacity of the Redmi Note 9 Pro Max is an impressive 5020 mAh. At the same time, the smartphone supports 33 W fast charging, and the corresponding charger is included in the package.

READ ALSO:   The first photos of the Samsung Galaxy Watch 3 from all sides

After the presentation of Redmi Note 9 Pro Max, it was confirmed that customers will be offered a more affordable version of the device, which is called Redmi Note 9 Pro.

In addition, Redmi Note 9 Pro will not be available in the version with 8 GB of RAM, at least at the time of release. Finally, the smartphone supports 18-watt charging, not 33-watt.

That’s where the differences in terms of performance end, that is, Redmi Note 9 Pro also received a Qualcomm Snapdragon 720 single-chip system, a 6.67-inch screen, Corning Gorilla Glass 5 coating and a 5020 mAh battery. Both smartphones have splash protection.

Android smartphones get cheaper twice as fast as iPhone