According to foreign media reports, Windows 10 updates KB4535996, KB4540673 and KB4551762 computers can start up more slowly than usual, and many users have reported this problem.

Recent updates to the Windows 10 operating system have several significant flaws and problems that make working with a PC difficult. 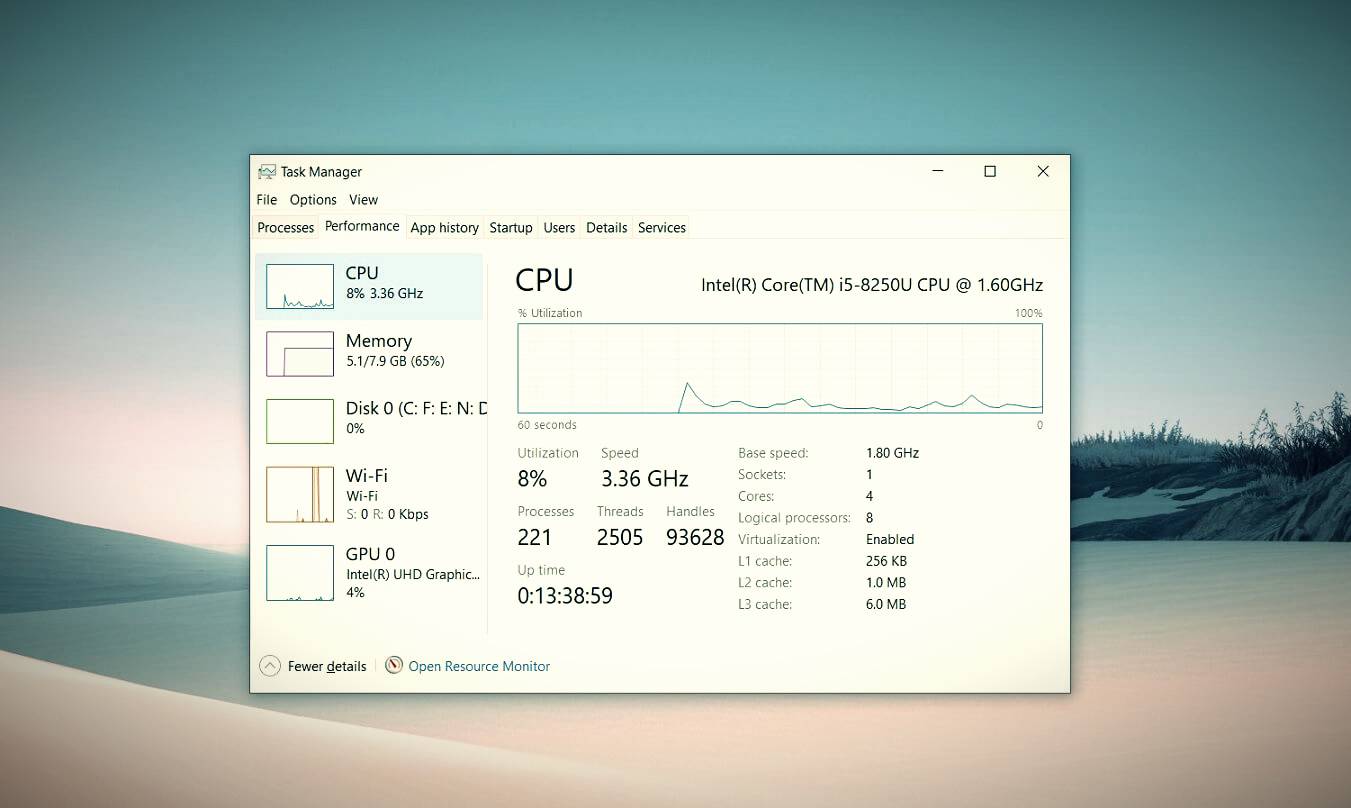 Currently, Microsoft has not clarified this issue. According to some netizens, this may be due to drivers or software that are not compatible with Windows 10 Update, or the update itself is the problem. Many users attributed performance issues to the optional update KB4535996, while others blamed Windows 10 KB4540673 / KB4551762 for problems.

In particular, updates KB4535996 and KB4540673, which Microsoft released at the end of February and in March. The Update can slow down the loading of the computer system and slow down performance compared to normal performance.

The exact culprit of the system slowdown has not yet been determined. it can be either a driver or software that is not compatible with the update or just an error in the update itself. Many users blame update KB4535996 for emerging performance issues, but others point to Windows 10 KB4540673 / KB4551762.

Some foreign media also conducted deliberate experiments to confirm the situation. As a result, Windows 10 KB4535996 degrades performance.  And uninstalling the patch program may restore the original hardware performance. If overall performance is still slow, KB4540673 should be reinstalled.

READ ALSO:   Apple should plan iPhone 2021 without any connections

Therefore, Users who suffer from this problem should be prepared in advance. If they feel the performance is too slow, they should be more reliable than Microsoft follow-up.

As a solution to the problem, experts have so far proposed to delete the update data.

In fact, starting last week, Microsoft has added new icons to the new beta version. In his words, the new icons make the Windows 10 system look more box-office. Of course, the iconic camp is also expanding.

These new icons are part of Microsoft’s fluent design language. The new icon being rolled out in Windows 10, and targeting new applications in the operating system. Needless to say, many Users Likes the new icon design. On the other hand, many people do not like the new design, or they completely or partially dislike the new design. As he explains, many people criticize the blue background.

According to foreign media reports, some users have criticized the new icon of Microsoft. These users said that if the new icon is located on a transparent background instead of Microsoft Blue, it may be better.

The coronavirus crisis : Steam sets a record for the number of users online