For many users, the long-awaited Window 10 bug has finally been decided by Microsoft.

It is reported that Microsoft has today released a new update KB4541335 for Windows 10 version 1903 / version 1909. Users can manually check for updates via Windows Update. Although no new features were introduced in this update, it does resolve some of the most difficult bugs, namely the start menu and file manager improvements.

According to the official update log, this update fixes a bug in the log file manager that caused unexpected shutdowns when roaming between different versions of Windows 10.

In addition, the overall update KB4541335 also fixes the issue that the search function in the Start menu does not work. Microsoft said that some users who do not have a local profile cannot find it in the Start menu, which prevents this process from coming back to any result.

It is noteworthy that today’s announcement by Microsoft shows that it has announced that it will suspend the C / D type cumulative update with the nature of Windows 10 testing and security updates. Will focus on There are three specific points:

1. Microsoft is focusing its work on security updates.

2. In May 2020, Microsoft will suspend insecure updates (C / D updates) for all supported versions of Windows.

3. Monthly security updates (updated on Tuesday) will not change. This will be implemented in accordance with the original plan to ensure business continuity and save customer productivity. 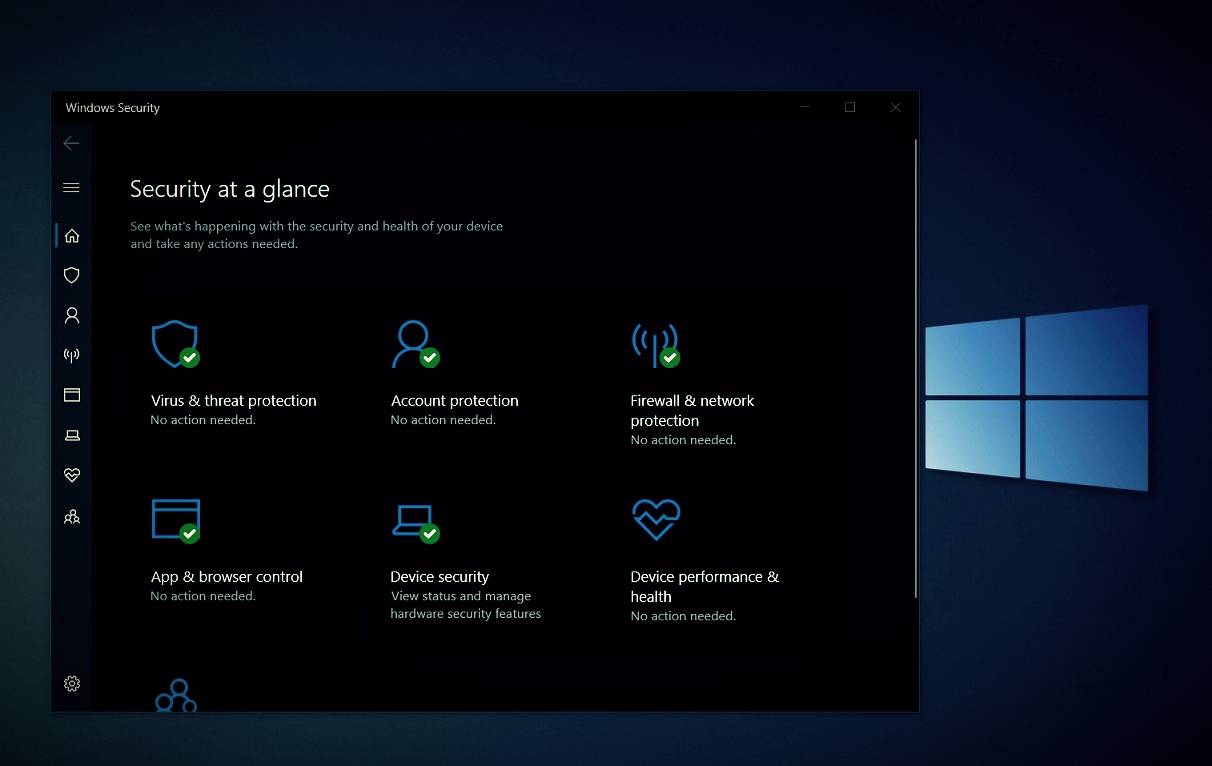 Users started complaining that the update “broke” the anti-virus scan process. The users also said that the software started skipping items during the scan error and auto-checking. According to many users, the process ends with an error after a few minutes. The users confirming that the scan has been dropped and that no risk has been detected on the device.

It is not yet clear what was left out during the scan and whether Windows Defender detects any threats now. However, there is a possibility that the alarm is false and in fact, the anti-virus scans successfully.

This issue has been observed on Windows 10 and does not affect other versions of the OS. Apparently, a recent March update showed an error.

An update to Windows Defender on Windows 10 broke anti-virus scans, reporting “anti-virus protection software mistakenly dropping” good equipment during the scan. For many users, Windows, Windows Defender scans are failing after a few minutes, confirming that “Scan skipped” and no threat was detected on the device.

It’s unclear what was left out during the scan by Windows Defender, and we don’t even know if Microsoft’s anti-virus software is capable of detecting any threats on Windows 10.

According to the error message, Windows Defender antivirus scans are not skipped due to an item outage or network scanning settings. Since user reports are not known to have an outage issue, they will be related to a particular security update or other update offered by Microsoft and the device manufacturer.

Microsoft has not yet documented issues with Windows Defender, but it seems that the offline scan feature is currently working without issue.