In a month he should appear in hospitals. In Singapore, they created the fastest coronavirus test that can detect the presence of the SARS-CoV-2 virus in the patient’s body in just five to ten minutes, as reported by The Straits Times.

So far, this test has not received official approval. Its creators expect that this will happen within a month. After which the test will begin to be delivered to hospitals and organizations that are looking for a vaccine.

For analysis, a smear with mucous secretions of patients is used. Which is placed in a portable device that allows you to determine whether a person is infected on the spot. That is, there is no need to send samples to the laboratory and the test time is significantly reduced. 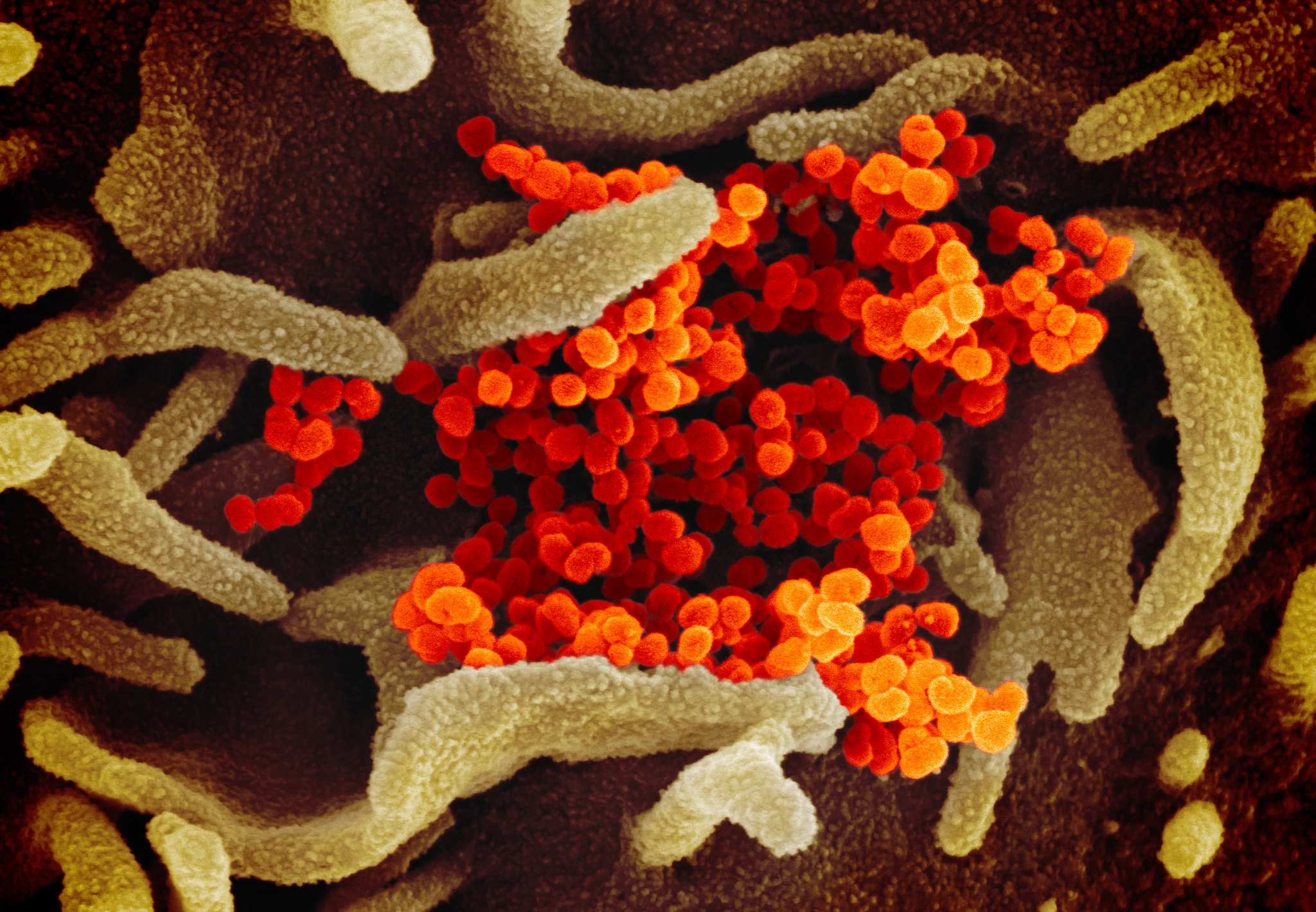 The creators of this system claim that it is very sensitive and accurate. The new test has already been extremely successfully tested in several hospitals in Singapore.

According to a VOA report today, who can avoid the police from knocking on the door from the ordinary people to the second-generation red tycoons? During the new coronavirus epidemic, Chinese authorities blocked Internet information more and more, and more and more people were convicted.

In the words of a netizen, “almost everyday friends are taken away, lost contact, detained, and drinking tea. Among the many dissidents who have been suppressed, the recent disappearance of the second generation of the Chinese Communist Party and the real estate tycoon Ren Zhiqiang has caused widespread concern. The report revealed that Ren Zhiqiang himself has been detained by the authorities, and the government has made this a serious case.