The Kirin 820 is based on a 7nm process, an 8-core CPU. A main frequency of 2.36GHz, and a GPU of a six-core Mali-G57. At the same time, the performance of the newly upgraded NPU of the self-developed architecture is up to 73%.

This platform formed the basis of the Honor 30S

After yesterday’s announcement of the Honor 30S smartphone, the rating of the popular AI Benchmark test application was updated, which determines the performance of mobile devices with artificial intelligence programs. 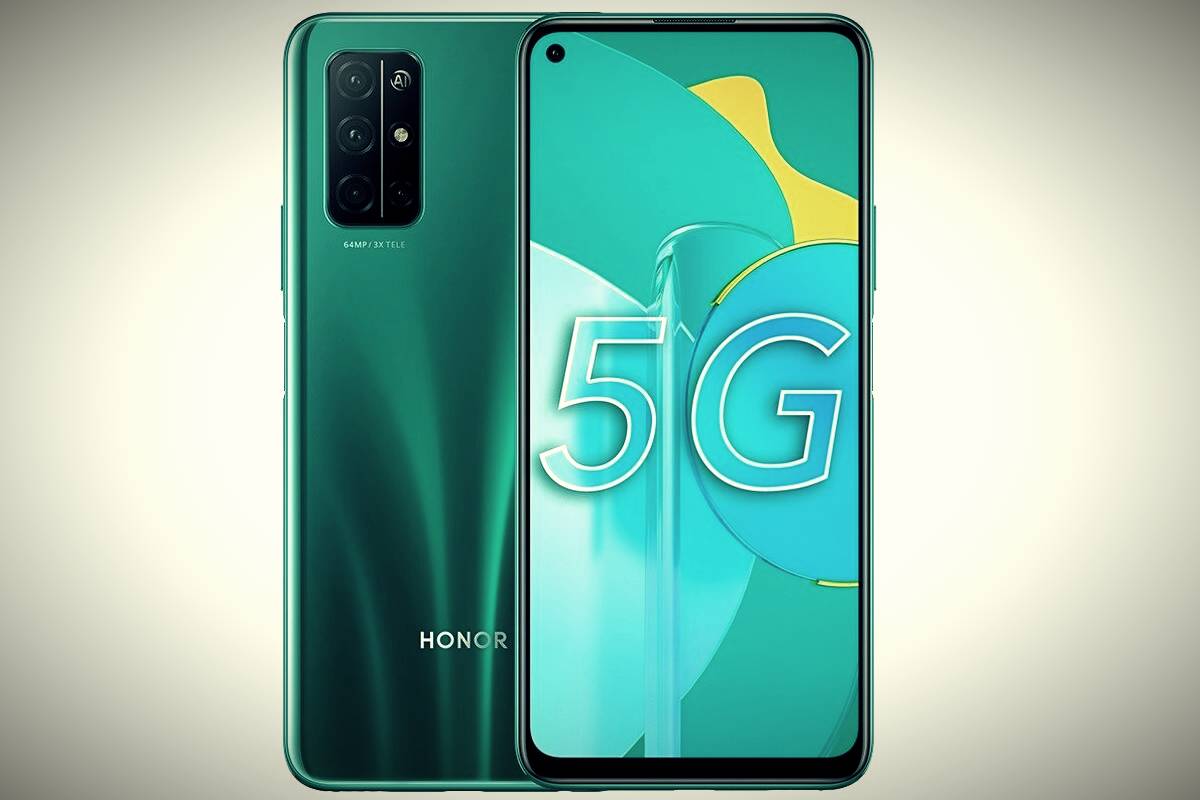 In the Zurich Institute of Technology’s AI Benchmark list, we saw the figure of Kirin 820, and the NPU was identified as the Da Vinci series.

As a result, Huawei’s mobile phone has captured the global TOP7 of AI Benchmark.

Over time, AI has played an increasingly important role in areas such as photography, translation, voice assistants, IoT, and system push, and Kirin 820 has laid a good foundation.