The release of the iPhone 12 smartphone supporting the fifth-generation network. Which has been postponed to November this year

As autumn approaches, there are more and more rumors about new Apple smartphones that have not yet released date and are not yet on the market.

In addition, it has been confirmed that the battery capacity of the iPhone 12 Pro is 2775 mAh. The data is confirmed by photos and battery pages, which are displayed in the database of SafetyKorea, the Korean regulator. 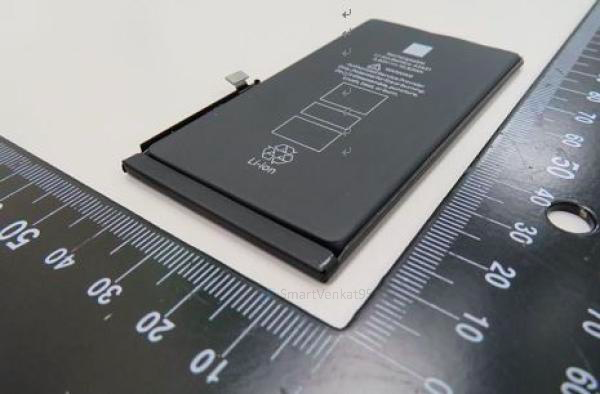 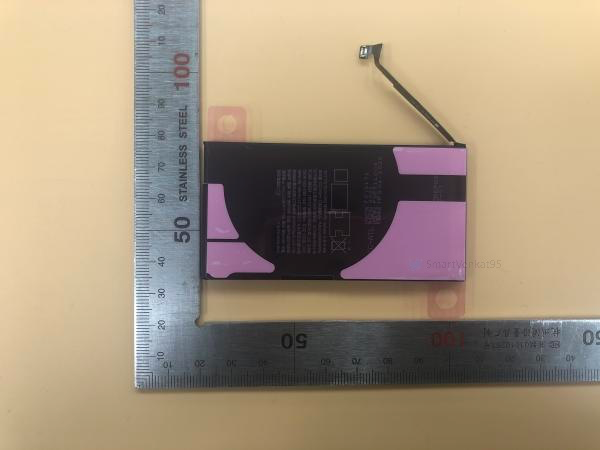