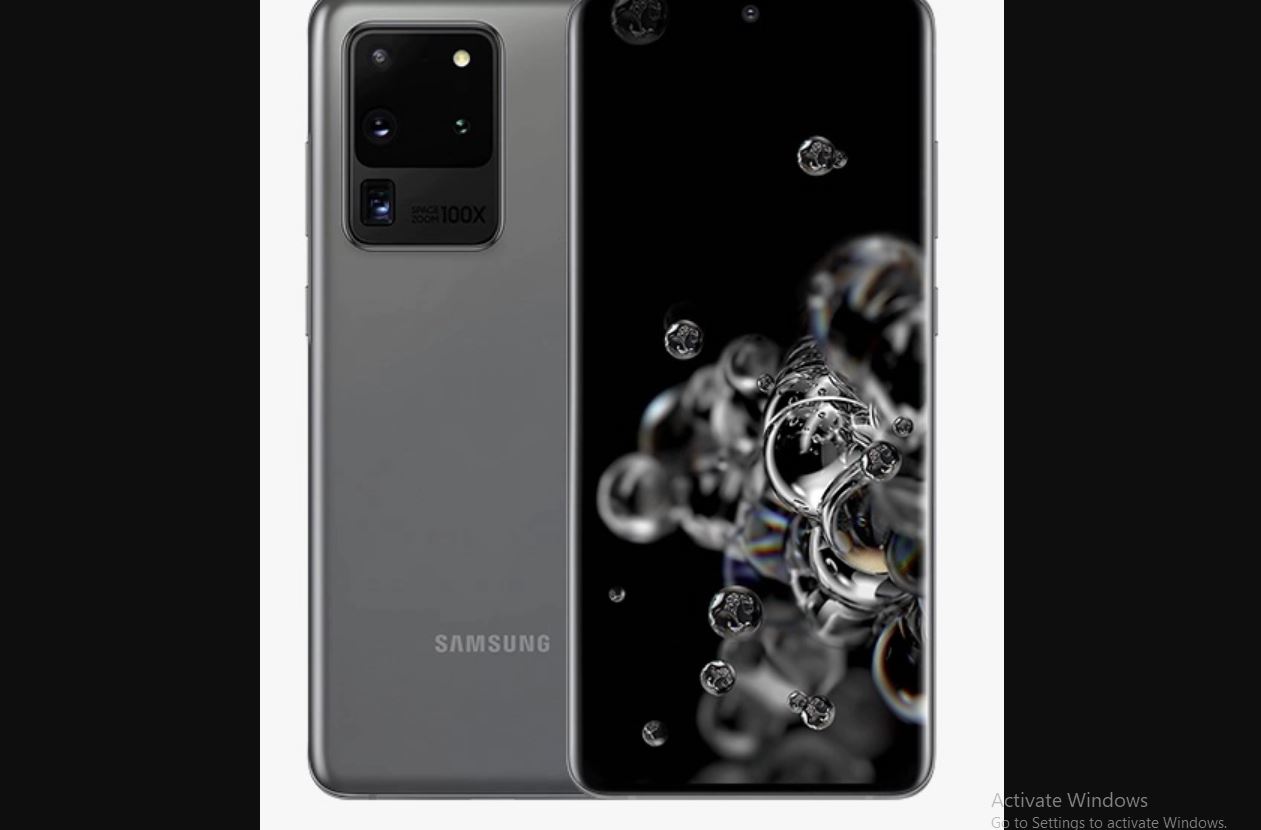 XDA has now released the Samsung Galaxy S20 96 Hz / 120 Hz single-key switch. According to Weibo iBing Universe blogger, a 96 Hz screen refresh rate can actually save some energy, but it should not look as smooth as 120 Hz. 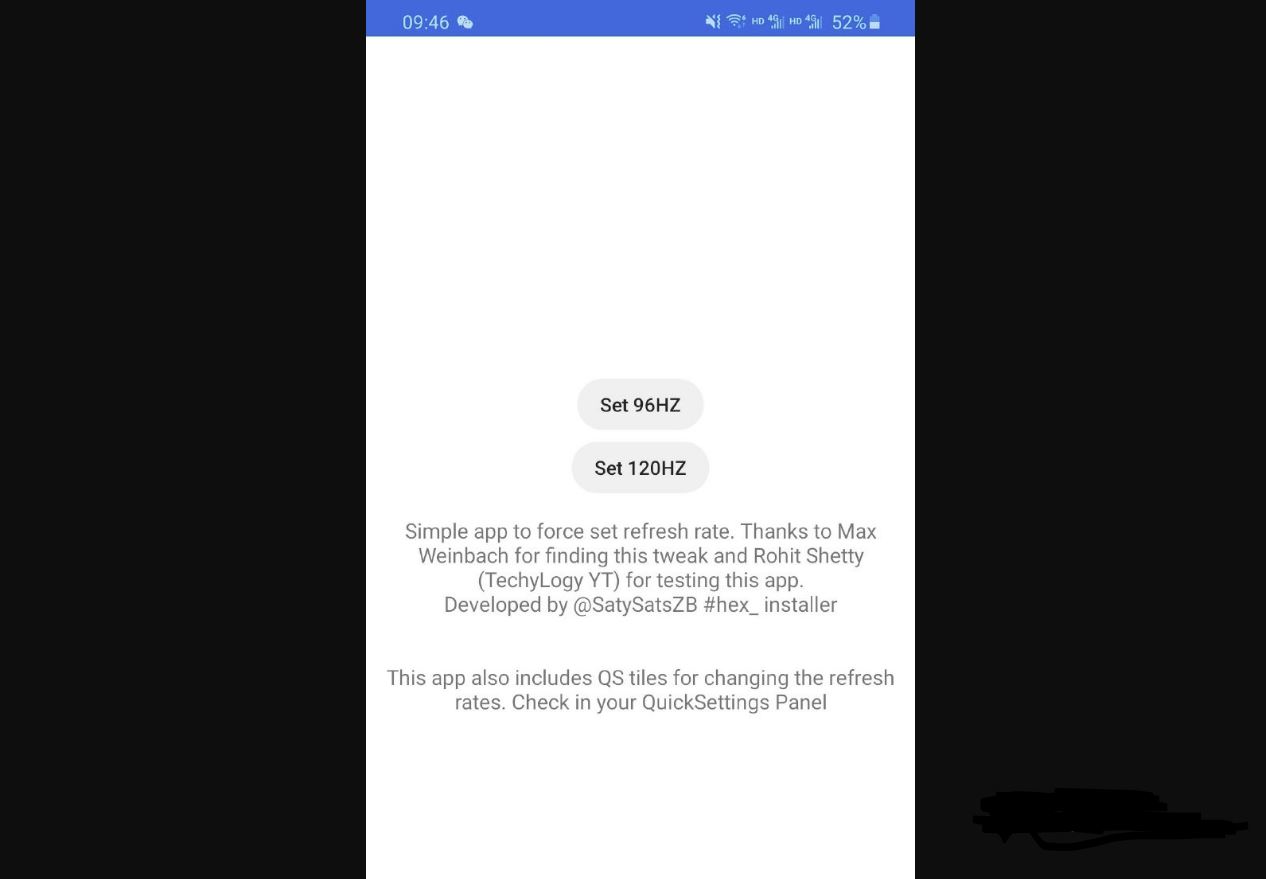 Samsung Galaxy S20 Ultra will be released in new colors

The Galaxy S20 Ultra currently offers only two color options – gray and black. There are only two colors to choose from, which makes many Samsung fans unhappy. The good news is that Samsung plans to provide users with more color options.

According to Ice Universe’s Twitter account, the new Samsung S20 Ultra color scheme is coming soon. However, no information was provided on which color Samsung chose to use. 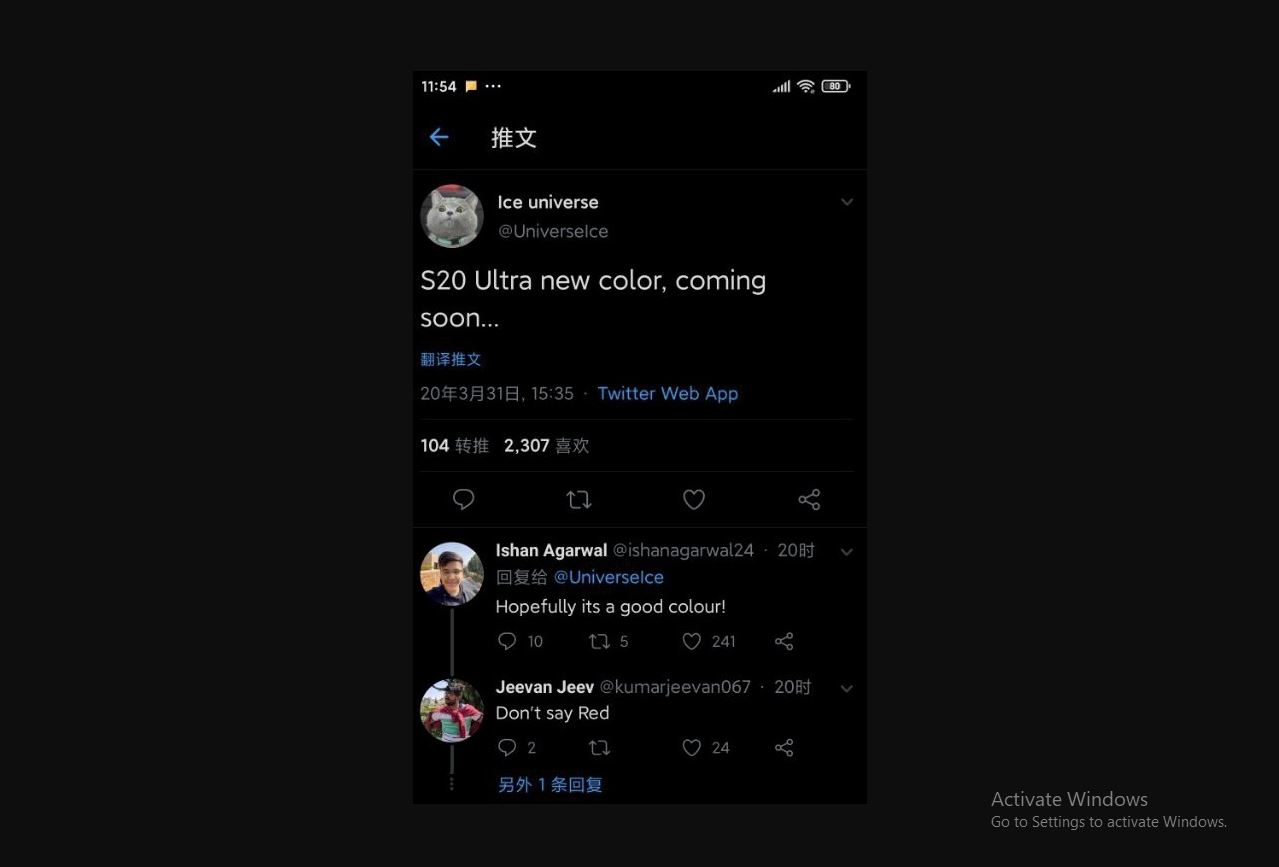 Many users have suggested that silver Aura Glow may be the new color option, but Ice Universe has clarified that the new Galaxy S20 Ultra color will not be Aura Glow. Samsung IT is expected to launch the new S20 Ultra color scheme.

500 new deaths added in France due to new Coronavirus

Huawei P40 Pro is the new king of DxOMark