Microsoft announced yesterday that Office 365 will be upgraded to Microsoft 365 on April 21. The new package is built on Office 365 with “new AI, rich content and templates, as well as cloud service capabilities.”

Microsoft 365 will cover everything that is already included in Office 365, such as Office desktop applications, OneTrive cloud storage at 1 TB per person, 60-minute Skype calls, security features, technical support and new Office features that will work with Word Excel. , PowerPoint, Outlook, and Microsoft Command.

This is not the first time Microsoft 365 has been proposed, but a complete set of smart solutions that were first introduced at the enterprise in July 2017.

Of these, the more expensive Microsoft 365 Enterprise and Microsoft 365 Business include business-specific security and management features. 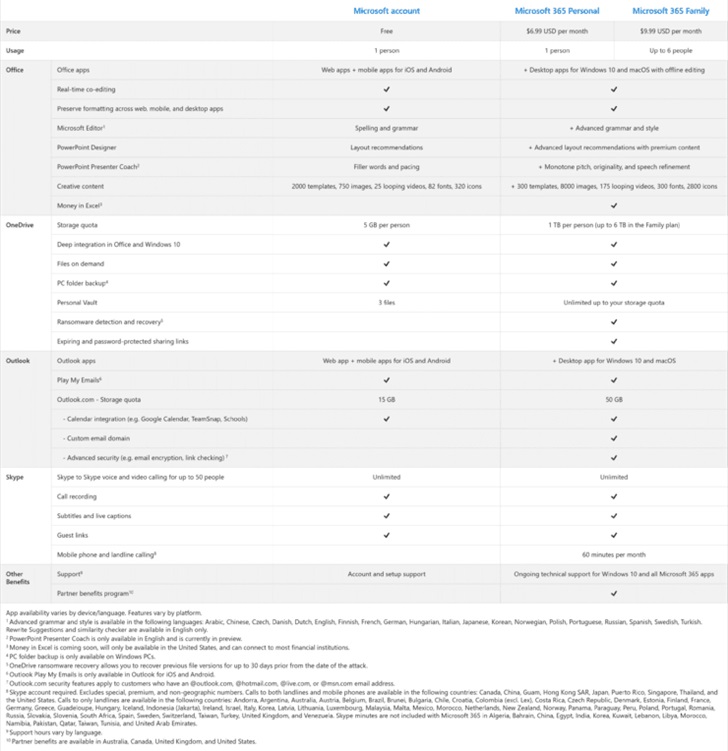 According to the data, about 500 million people use free Office applications and services (such as Word, Excel, PowerPoint, Skype, Outlook, OneNote, and OneDrive) for Windows, macOS, iOS, Android and the Internet; at the same time, more than 38 million users subscribed to Office 365 (37.2 million in January) and more than 200 million active Office 365 users per month.

READ ALSO:   The most important Windows 10 update this year Fix a big wave of errors

The following is an introduction to specific new features.

At the same time, users have access to more than 200 advanced template permissions for Word, Excel, and PowerPoint. Templates include topics such as resumes, wedding invitations, newsletters, and birth announcements, as well as picture books and award tables for children. 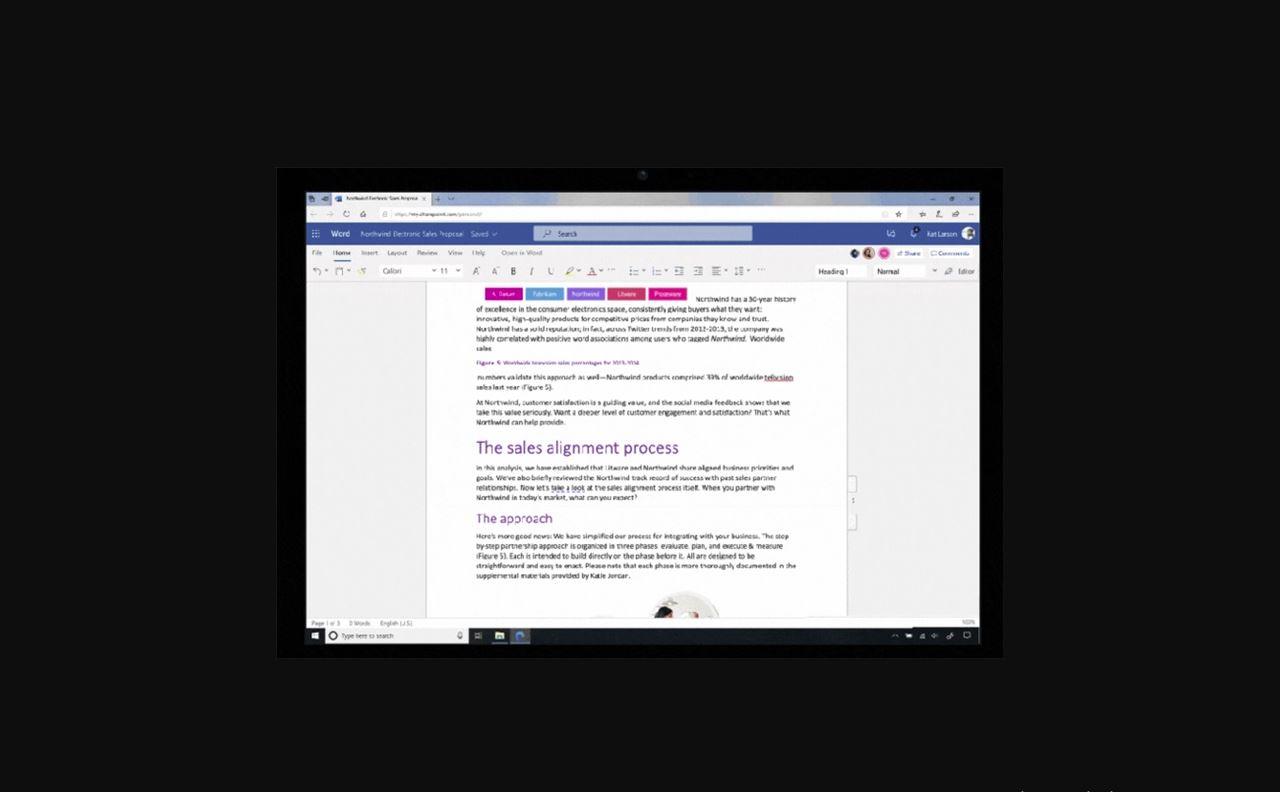 Although no new features were developed in Word itself, all users can now access Microsoft’s AI-based editor and use the main editor features through Word, Outlook.com and Google Chrome and Microsoft Edge extensions.

This spring, Excel will introduce a number of new Office Insiders features, and US 365 Microsoft users will be the first to use these features in the coming months. 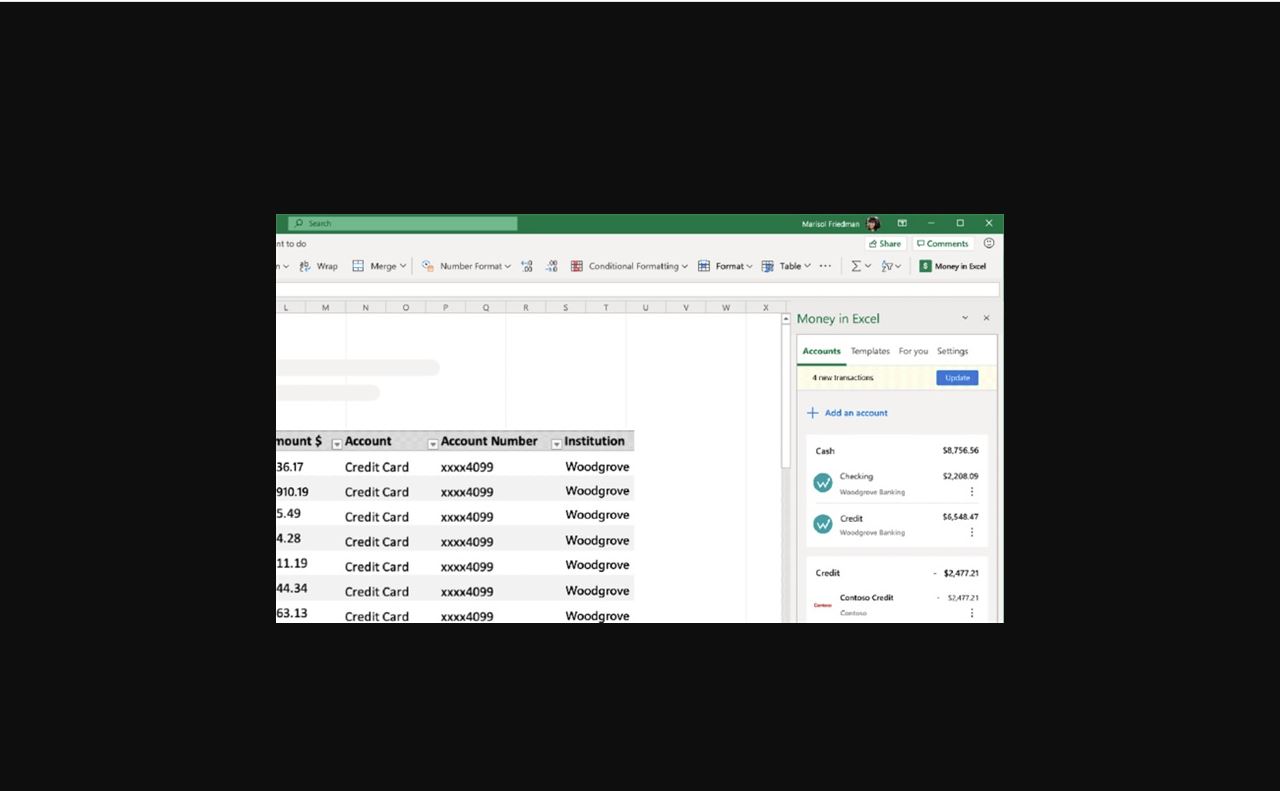 Includes clearer financial consolidation that Excel provides to users, which can manage, track and analyze the costs of related amounts. This feature will connect to the user’s bank, credit card account, import operations, and account balances, as well as provide personalized recommendations.

For example, the “Money module” in Excel can summarize the corresponding expenses of each month for such categories as food, as well as remind users of changes in prices for regular payments, bank charges, overdraft limits and much more. 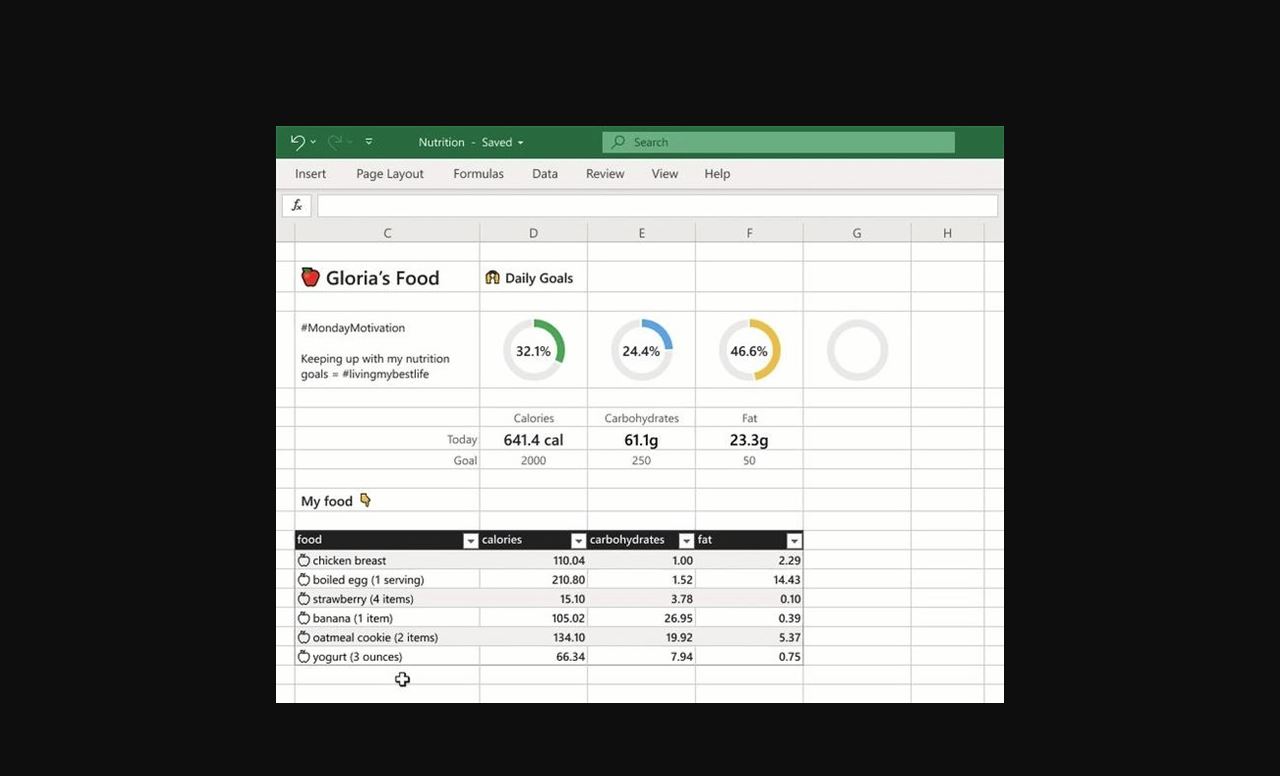 Excel also provides Wolfram Alpha with new data types for over 100 topics, including data on food, films, places, chemicals, and even Pokemon games. If you convert plain text and numbers to data types, Excel displays attribute data for the element.

For example: if you convert the avocado to a food data type, Excel displays information about its nutrition, and if you plan to adopt a dog, you can use the Animals data type to compare different breeds that provide dog images, the actual situation, and nature.