If you were looking forward to the Galaxy Fold successor on August 5, you obviously need to be patient. The launch of the Galaxy Z Fold 2 at the unpacked event for the Galaxy Note20 series in August is not possible. But a teaser is possible, the Leaker warns.

Well, Known Tech Insider Max Weinbach is convinced that the successor to the Galaxy Fold should not really be available until October. As before, which, as often happens, gets its knowledge from studying software and firmware. In a series of tweets, a young XDA Developers member warns that Samsung is far from ready to launch when it comes to firmware for the Galaxy Fold 2. Which is likely to be released as part of the Galaxy Z family, like the Galaxy Z Fold 2. New foldable cell phone late.

|Galaxy Z Fold 2 will probably come much later than expected.

He further says that the testing and evaluation phase by mobile providers lasts an average of about one to two months. In the case of the Galaxy S flagship begins in early January and its release in early March. It also explains why there are no hardware leaks for the Galaxy Z Fold 2. While only conceptual images based on eyewitness reports are available. Max currently suggests that the launch will take place only in September. But Samsung may show the first teaser for the new folding at the virtual unpacked event on August 5. 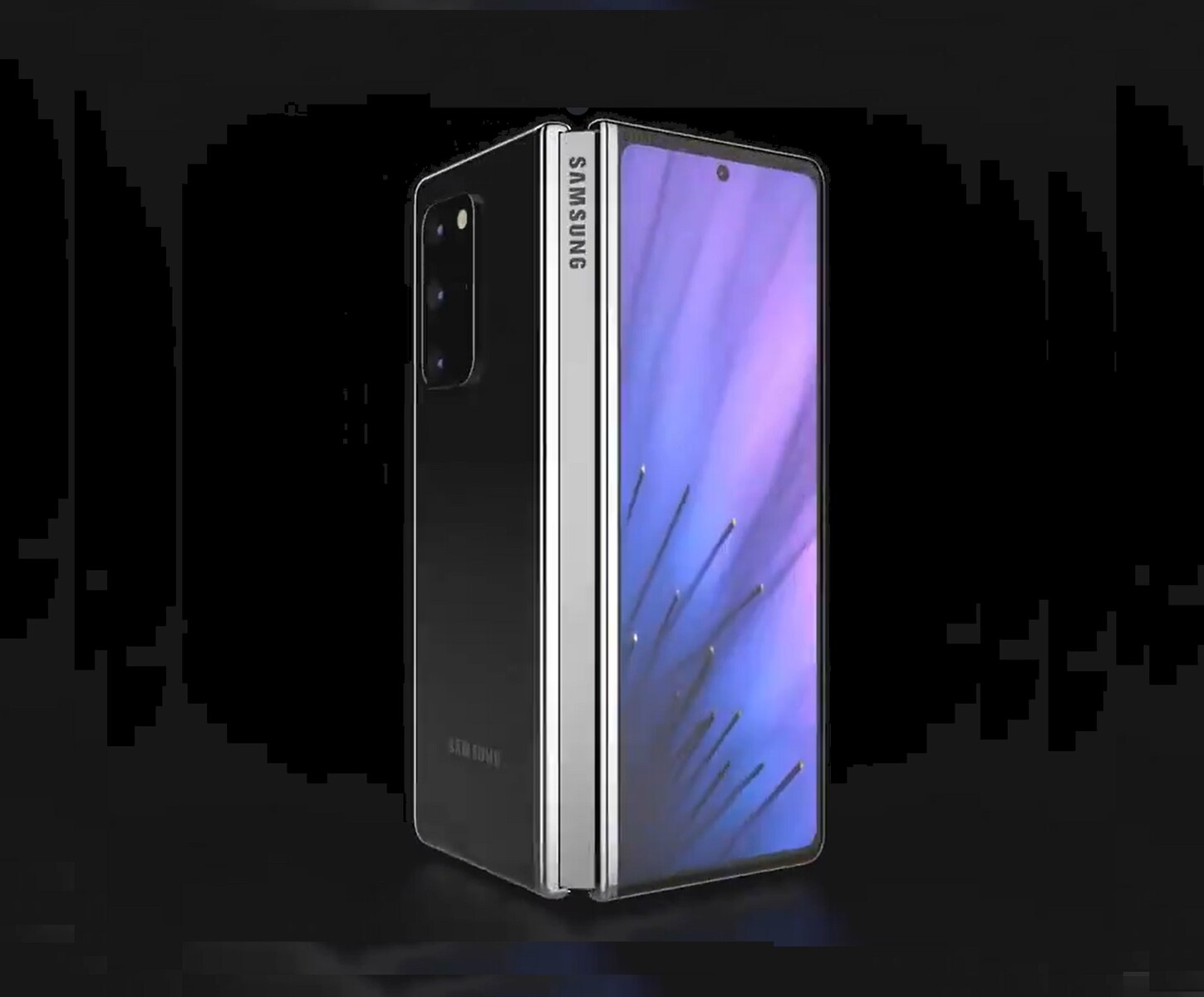 In any case, Samsung already has a lot of other equipment. Of course, this will be the duet Galaxy Note 20 and Galaxy Note20 Ultra. Which will certainly be presented on August 5 and, apparently, contrary to expectations. It will again be equipped with the unpopular Exynos 990 in Europe. Then two Galaxy Tab S7 tablets, which are likely to start with the Galaxy Watch 3 on July 22. The 5G version of the Galaxy Z Flip is also included in the program, and just as importantly, this is the new bean-shaped Galaxy Buds Live, which also comes in the new trendy Mystic Bronze color to match the Galaxy Note20.