Recommended reading: “OnePlus 8/8 Pro is a true reward for a photoshoot

what is the difference between them?

Of course, both phones support 5G networks. For the first time in history. OnePlus has partnered with Verizon’s U.S. OnePlu carriers to sell OnePlus 8 over the Internet (not yet the OnePlus 8 Pro). 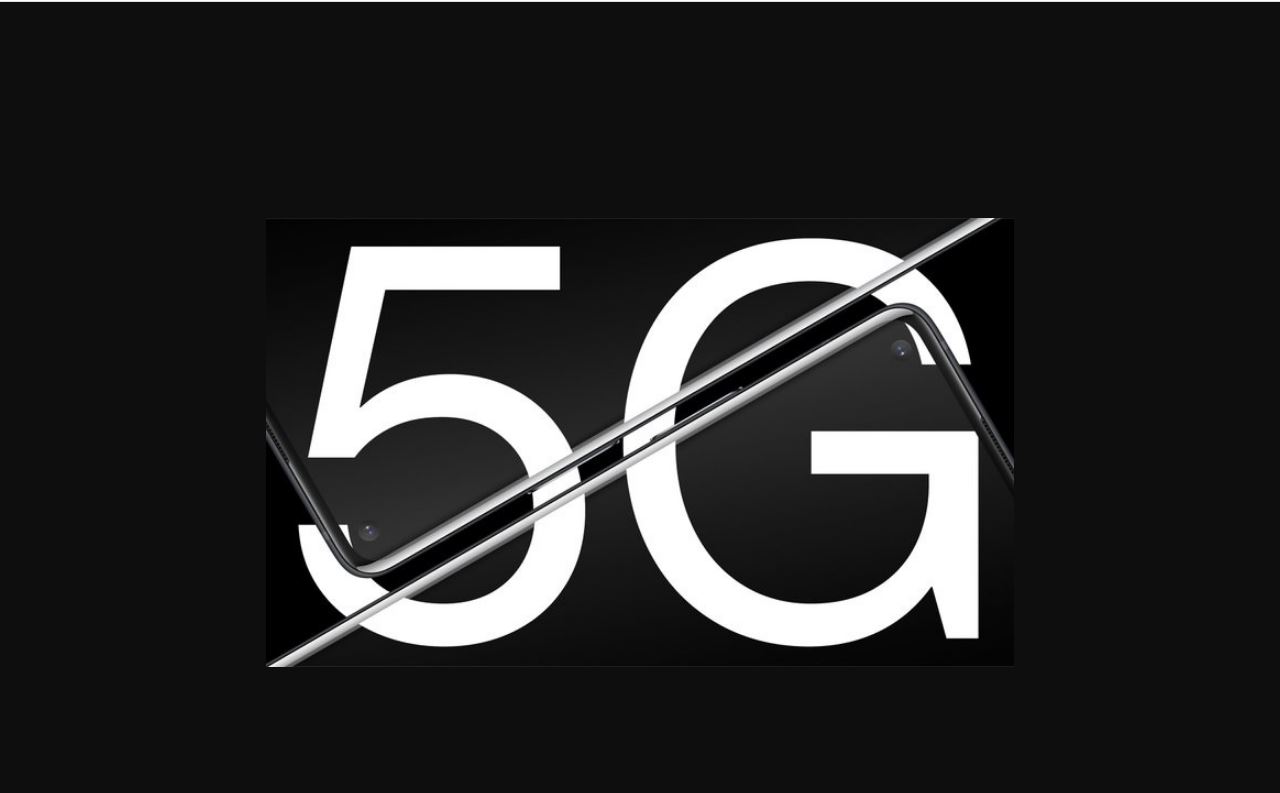 OnePlus has made great efforts in choosing colours. Besides the fairly standard agate black, there are navy blue and glacial green. They all look great and continue the OnePlus tradition. OnePlus offering the best colours in the business.

In addition, in order to maintain a good appearance of the mobile phone in any conditions, IP68 dust and moisture protection class has been added. 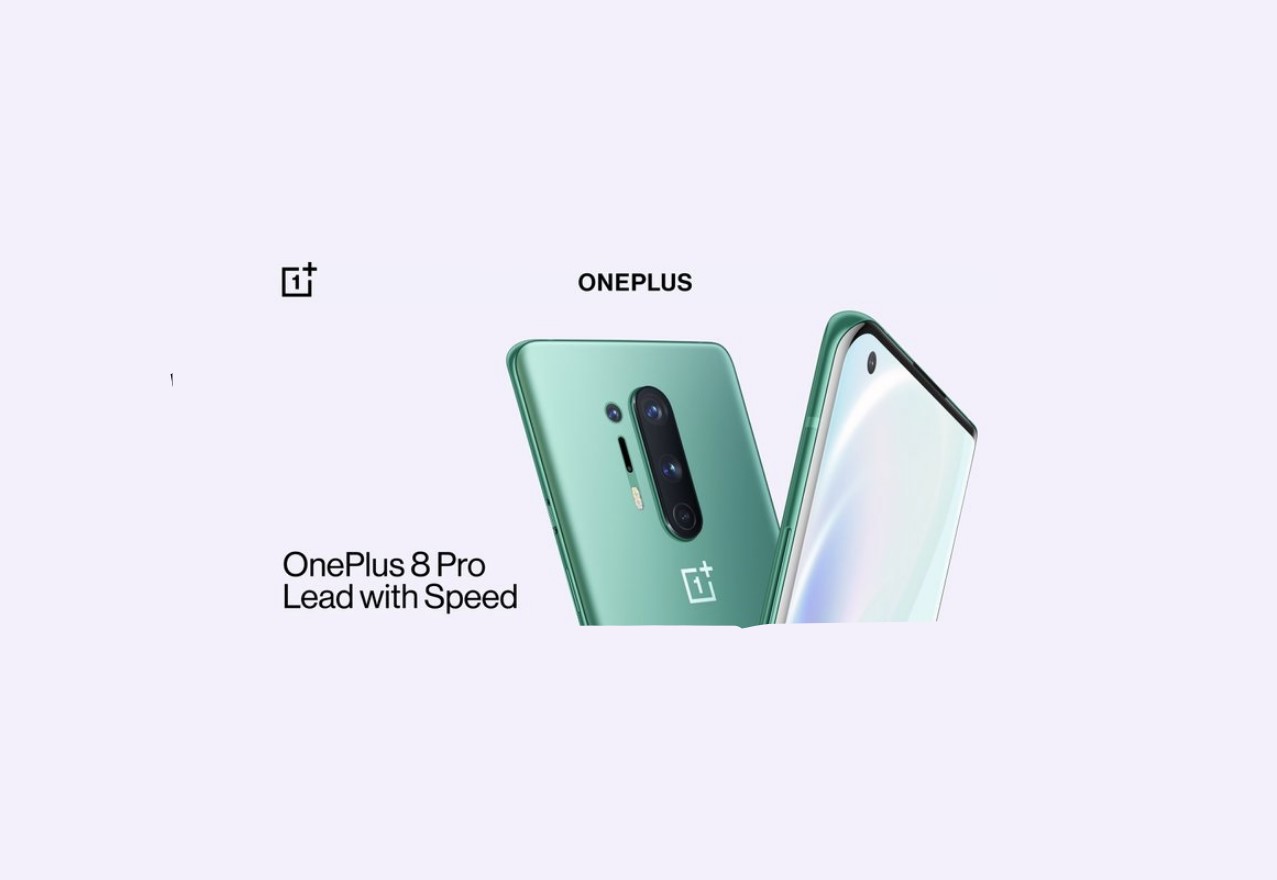 The OnePlus 8 Pro uses an impressive 6.78-inch 120-Hz QHD + AMOLED perforated display with a 3.8 mm aperture. OnePlus 7 Pro and OnePlus 7T uses the AMOLED 90 Hz screen, which is now updated to a refresh rate of 120 Hz.

In addition, it also supports touch sampling rates of 240 Hz, which can provide smoother transition animations and touch response capabilities. 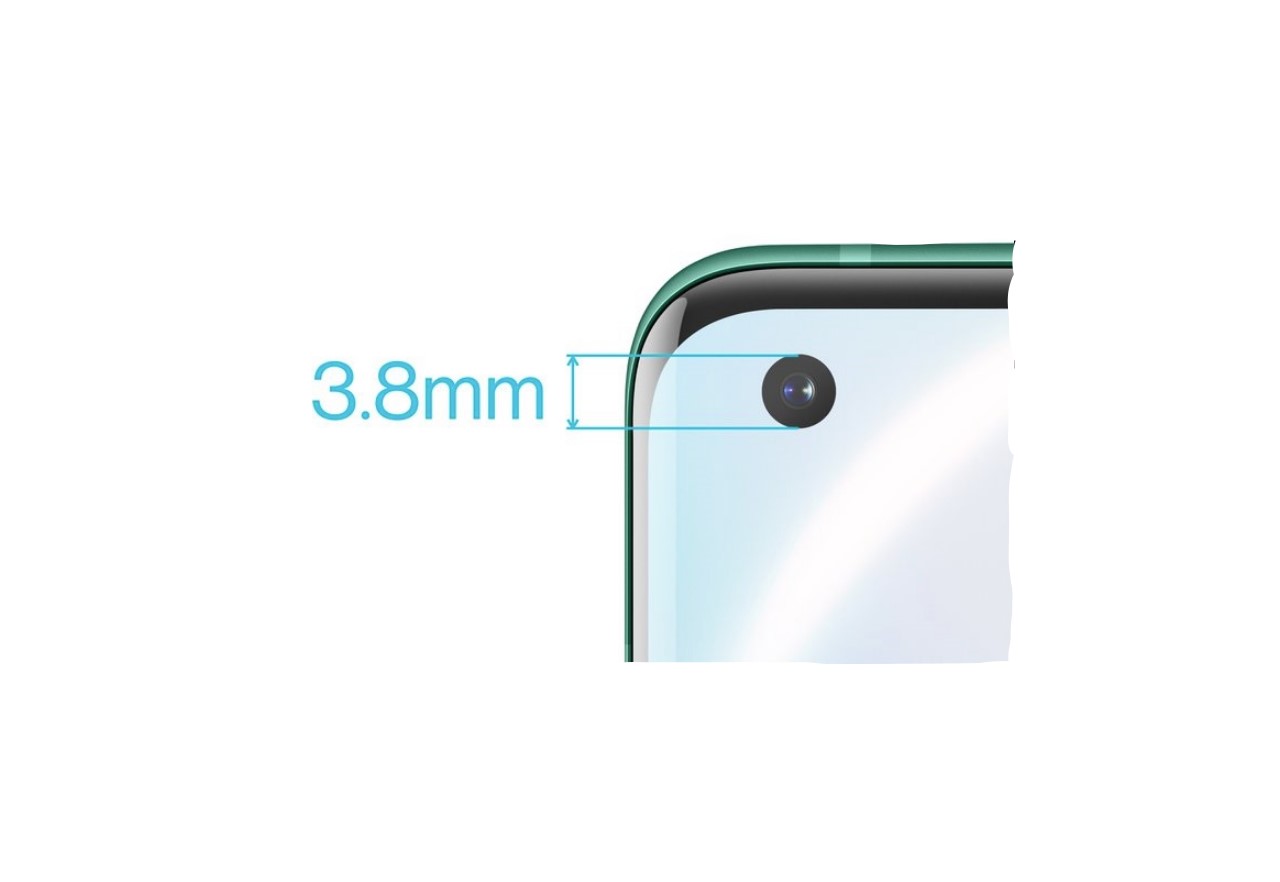 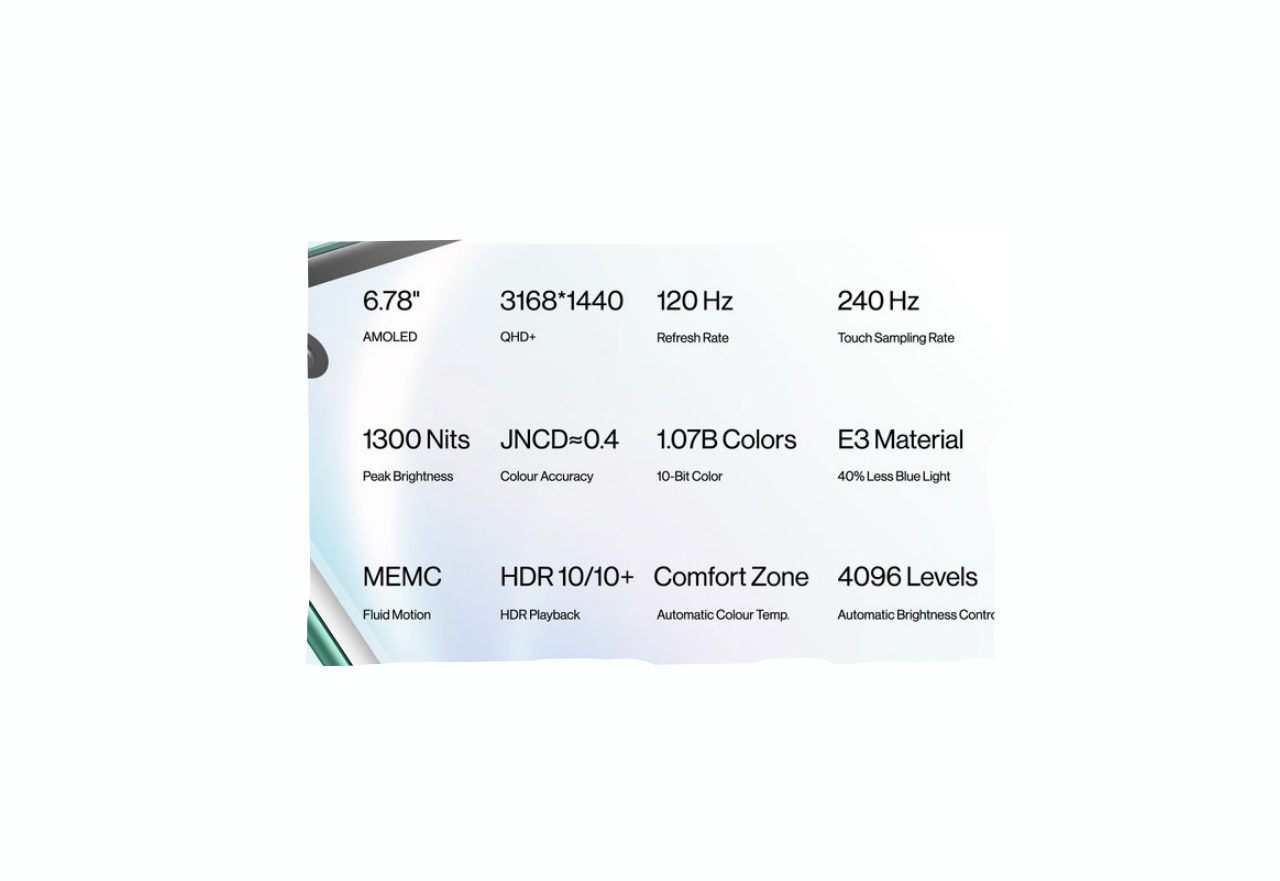 In terms of cameras, the OnePlus 8 Pro is equipped with Sony’s 48-megapixel customizable main camera. It equipped with 48-megapixel ultra-wide camera with a 120-degree viewing angle, a 3x telephoto lens, a maximum 30x magnification and a colour filter sensor. OnePlus making it the first OnePlus phone with four rear cameras.

In addition to spectacular photos, OnePlus also promoted the movie function. Support for the OIS and EIS hybrid stable optical system. The use of three microphones to produce high-quality sound. It increases the sound of the subject you are focusing on. 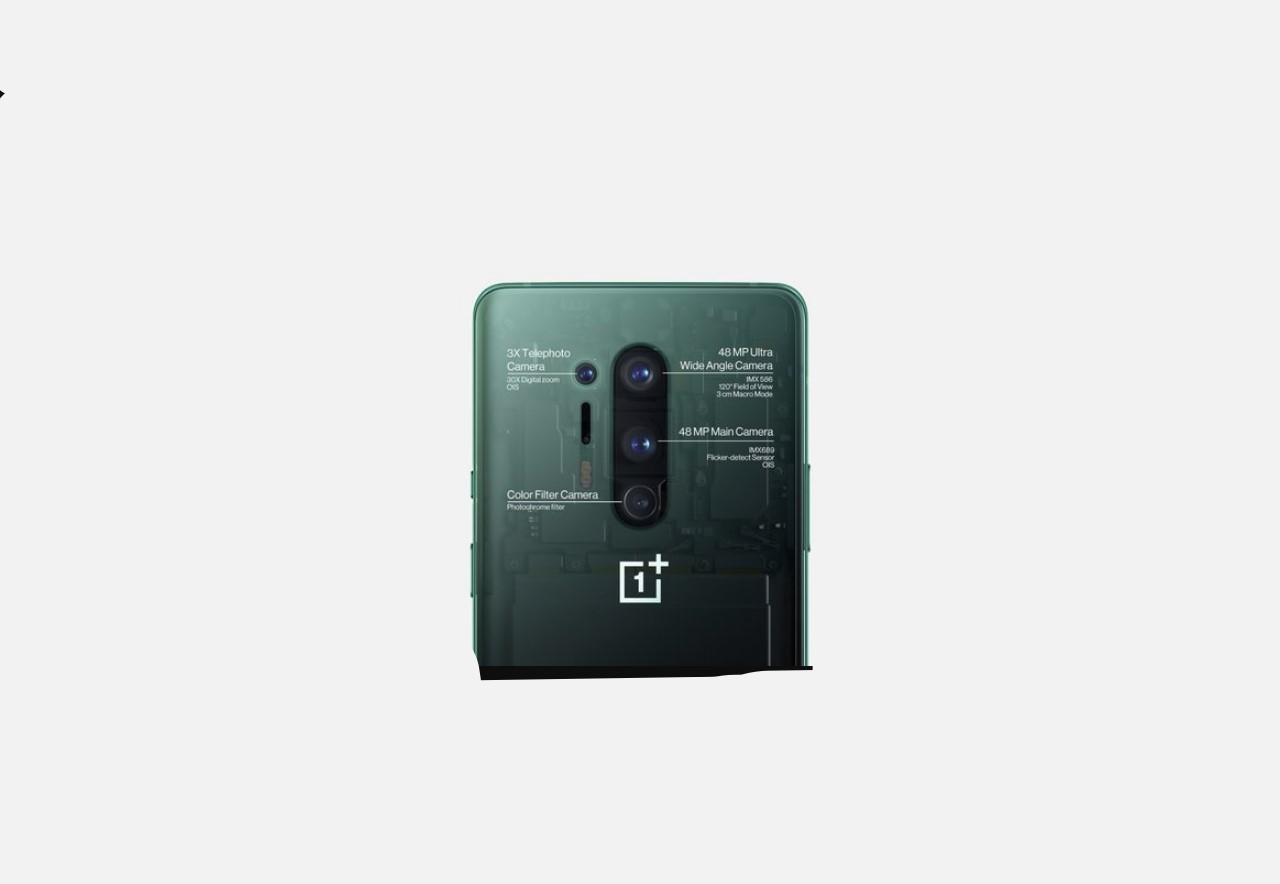 OnePlus is partnering with Sony to develop a special IMX689 sensor, which is the largest and most advanced technology sensor used by OnePlus. The larger the sensor in the camera, the more light it receives, which reduces noise and increases the dynamic range.

Unlike most other ultra-wide-angle lenses, the OnePlus 8 Pro does not affect image quality. It uses the flagship Sony IMX586 sensor. Like the main camera, its output is 48 million pixels.

In terms of OnePlus 8 phones, in terms of design, OnePlus 8 is very similar to OnePlus 8 Pro. The most obvious difference is that it is more compact, with a smaller 6.55-inch display, similar to the width of the iPhone 11 Pro, and feels pretty comfortable.

In terms of technology, the display has a resolution of Full HD + 2400 x 1080, a screen refresh rate of 90 Hz, an AMOLED panel and supports HDR. 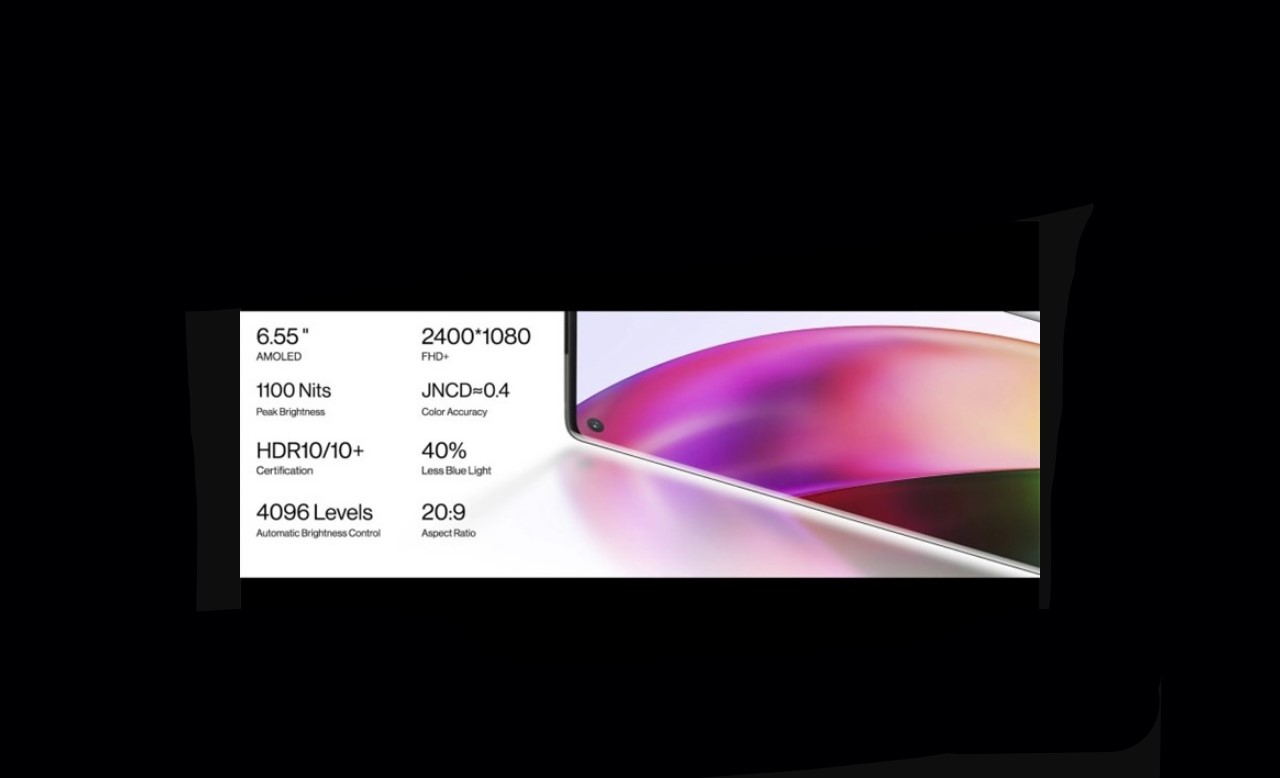 Taskboot was informed that in terms of colour, in addition to the same agate is black and ice green in colour as OnePlus 8 Pro. OnePlus 8’s unique Interstellar Glow version can display multiple colours depending on how the light shines.

Nintendo Switch: the best features of the new firmware update