The picture of a PS4 demo kiosk was circulated on social networks as a PlayStation 5 demo booth, which many took as an indication of the upcoming start of pre-orders. A somewhat unreliable Leaker revealed a new date and time for a possible PS5 event in August.

There is an almost palpable tension in the air among PlayStation fans online, as far as the start of pre-orders and the announcement of the price of the PS5 are concerned, customers cling to every little hint. While Sony has already stated that fans will be informed in good time about all important innovations for the next generation console, there are still some fans who expect the long-awaited information to be announced almost daily.

A picture was recently shared on Twitter that raised new hopes, some thought it would be a PlayStation 5 kiosk in a store, but it’s just a PS4 booth. But fans long for clues like this, according to Leaker Roberto Serrano, about a week ago, Sony should only reveal the prices of the console – the tweet made a huge splash, but in the end, it turned out to be wrong.

But that doesn’t stop the Leaker from making a new prediction: In a tweet, Roberto Serrano reveals that Sony will be broadcasting a PlayStation 5 event as a live stream on August 6 at 8:00 p.m. German time. It remains exciting to see whether the Leaker hits the mark with this prediction or whether it also loses the rest of its credibility. 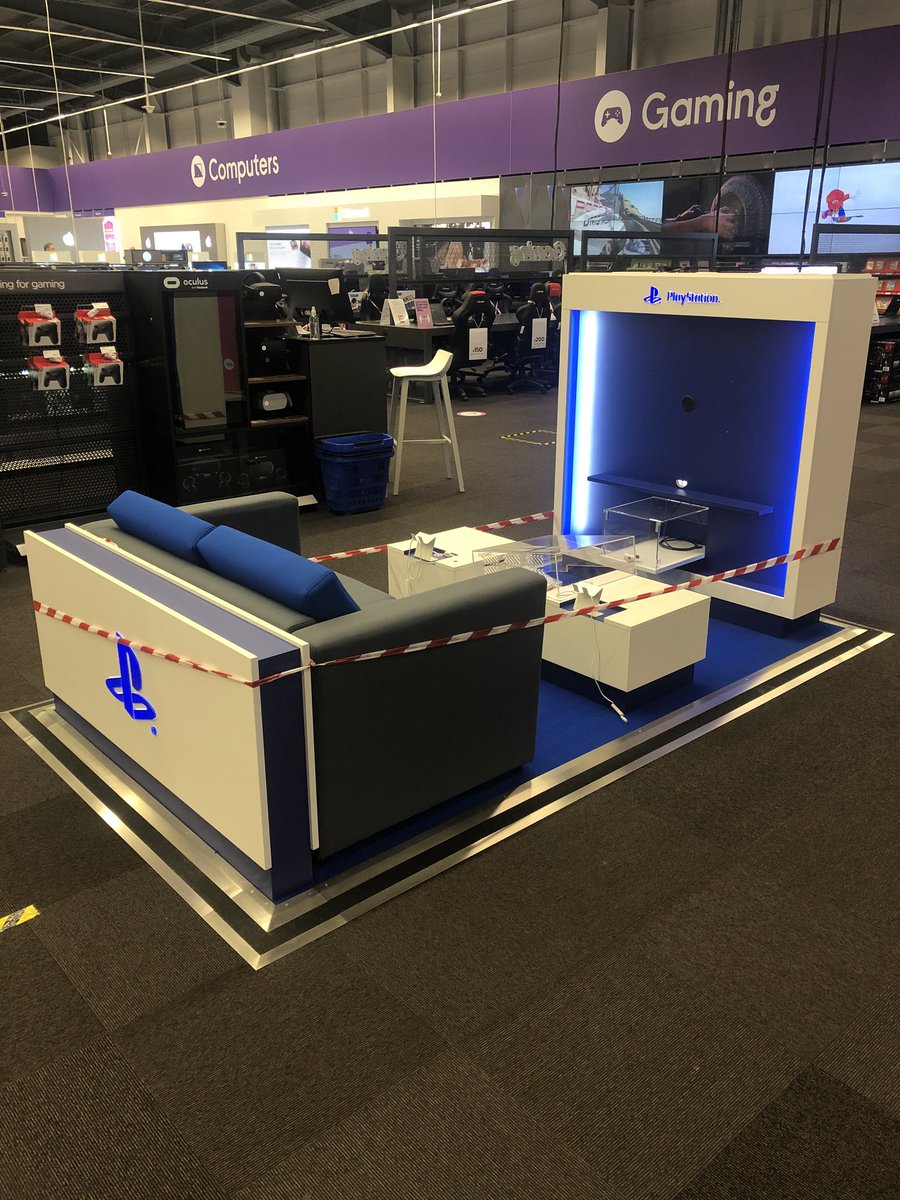 A lot of exciting information is to be revealed at this event, from the console user interface to the price and the details of the pre-order to the previously not shown back of the PlayStation 5, there is still a lot of exciting information that Sony has not yet revealed. However, Sony will inform customers in good time about the start of pre-orders, so it is better not to set up your tent before the GameStop of your choice.

retail stores in the UK are getting #PS5 themed kiosk/area. pic.twitter.com/NzxFa8nXf8