More and more like Android? iOS 14 new features: a glance at: Apple officially announced on the 14th of last month that it had hit a new epidemic of coronavirus pneumonia and will postpone the WWDC 2020 (Global Developers Conference) to an online event. This is the first concession in 33 years.

Previous years, Apple will release a new iOS system, which is updated once a year, namely iOS14. Foreign media reported that the iOS14 system code has leaked.

let’s take a look at the new iOS14 features today!

iOS 14 also provides a widget option on the home screen. It allows widgets to move around freely like application icons on the home screen. There is no detailed information about this function yet. But the code in iOS 14 shows that when scrolling to the right, it differs from the widget settings available in the Today section of the notification centre. 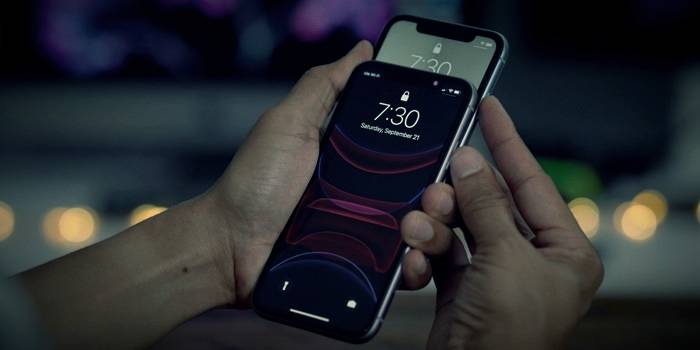 Whenever a new message arrives on the iPhone, the system page occupies the full screen. Whenever watching a video or playing a game it will be completely blocked. Suddenly suspended due to a sudden call. 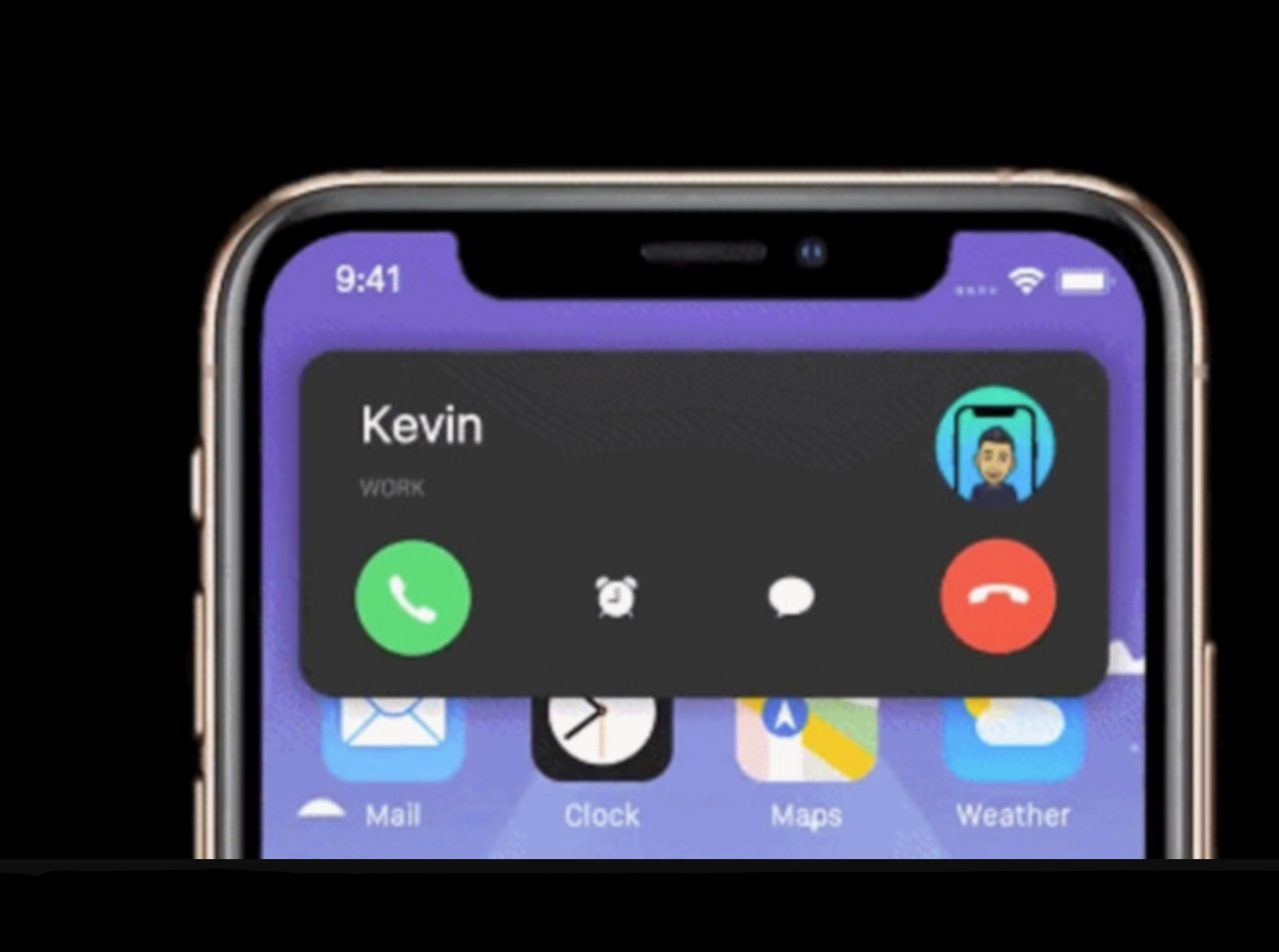 Apple is testing a series of new features in iMessage. This new feature can be added to the iOS 14 update. Like Slack, there is a new mention system that allows users to tag contacts with their name (such as @ Eric). In busy group chats, this feature may mute the conversation. But you will receive push notifications, including live quotes. 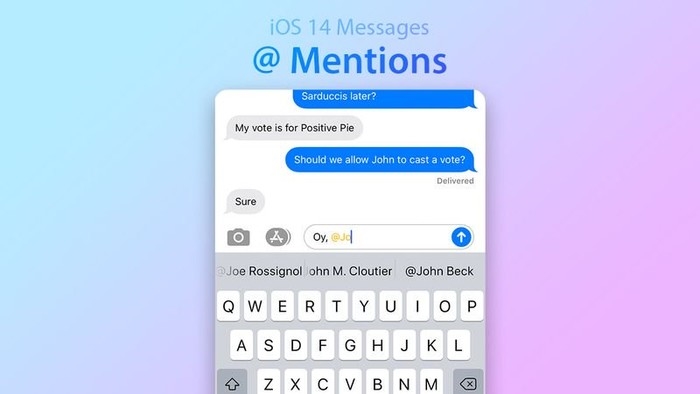 Apple is also developing a feature that will invalidate iMessage once it is sent. And returning it will be visible to both parties. 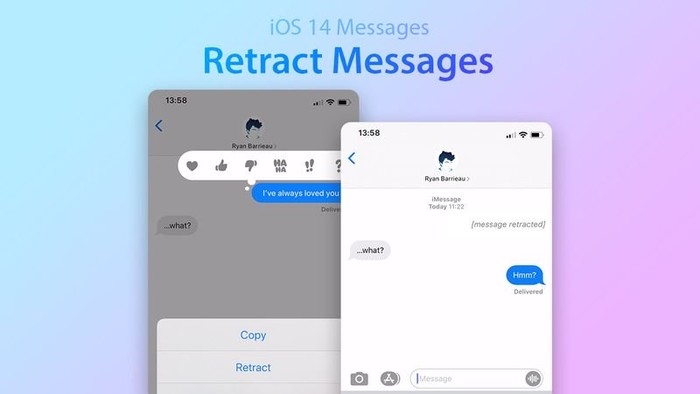 Apple seems to be planning to introduce a new Augmented Reality app on iOS 14. The code-named os Gobi. It is said that the application allows users to “get more information about the world around them” through AR.

The app may integrate with Apple stores and Starbucks. It indicating that users can perform certain actions. Such as picking up an iPhone in the Apple Store to view product information. The QR code tag in the region will trigger the AR experience. And iBeacons or Apple’s upcoming AirTag can be triggered. 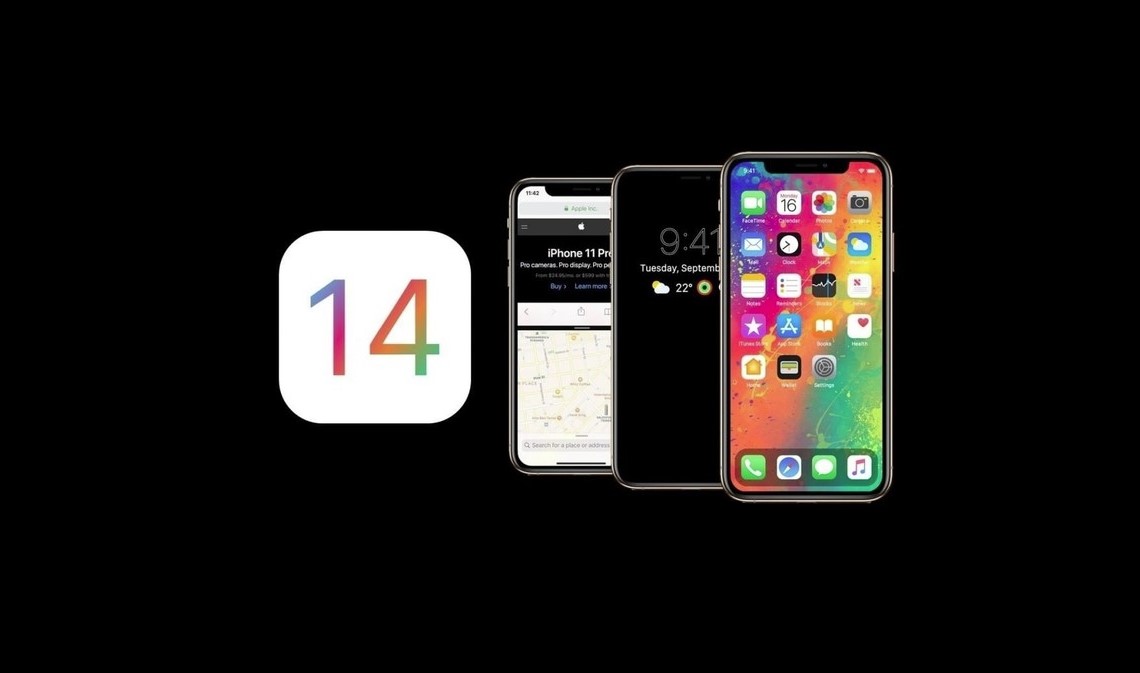 Starting with iOS 14, Apple may allow iPhone and iPad users to install third-party mail, browser, and music apps as default settings instead of Apple’s own apps.

This change will allow apps like Google Chrome and Gmail to become default apps on iOS devices. So clicking on a link or email address won’t open Apple’s own apps. The change will also allow the music app used on the Home Pod to be used with Siri. Which is currently limited to Apple Music.

Apple criticized its applications for an unfair advantage over third-party applications because they are installed by default. It cannot be replaced, and are usually more visible in the App Store. So they are considering this initiative. It is worth noting that Apple is still making these changes at the planning stage and may not be able to implement them.

According to Breaking News, iOS 14 can also get up and down split screens. It also gets left and right split screens. Mobile phone usage gets bigger. And user interaction is easier and faster. 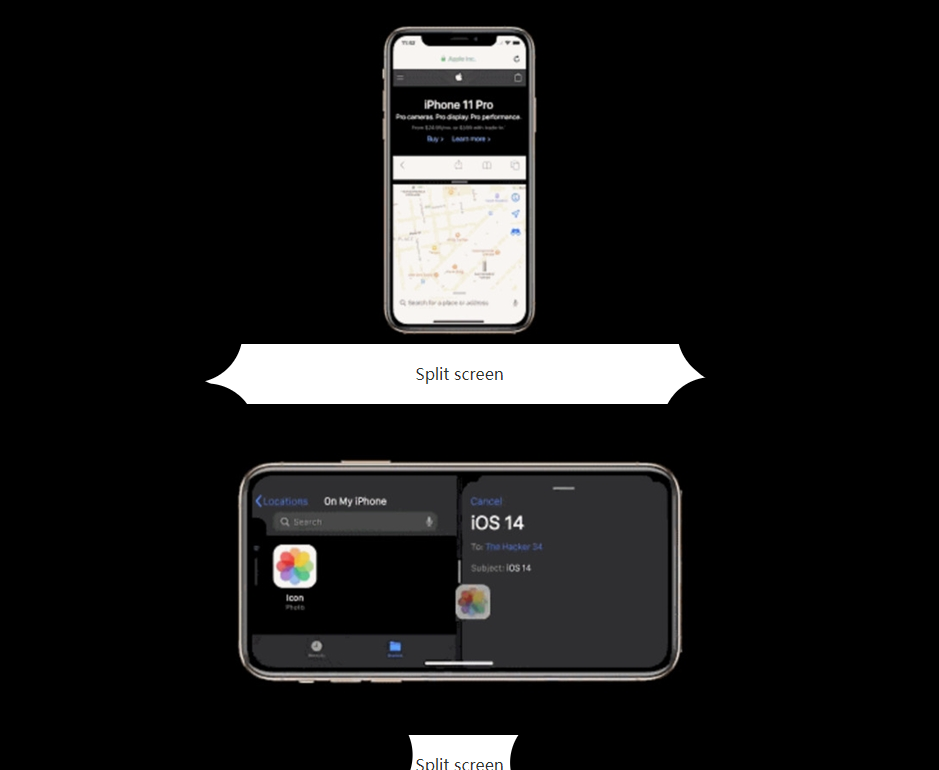 According to the code obtained by 9to5Mac, Apple will allow users to use CarPlay wallpapers for the first time. The website claims that Apple is currently testing this feature with its built-in wallpaper. The Upcoming IOS has a light and dark mode that automatically switches to the surrounding light. Just like the rest of the CarPlay interface.

In the Maps app, Apple will provide more information about the Genius Bar service provided by Apple stores. For example, you can check whether the store offers screen or battery repair during the day. Or exchange equipment for a loan. In addition, 9to5Mac said that the map will indicate whether the place has a seat for a couple, a children’s discount or a separate room. There will also be a movie theatre with an IMAX meeting. 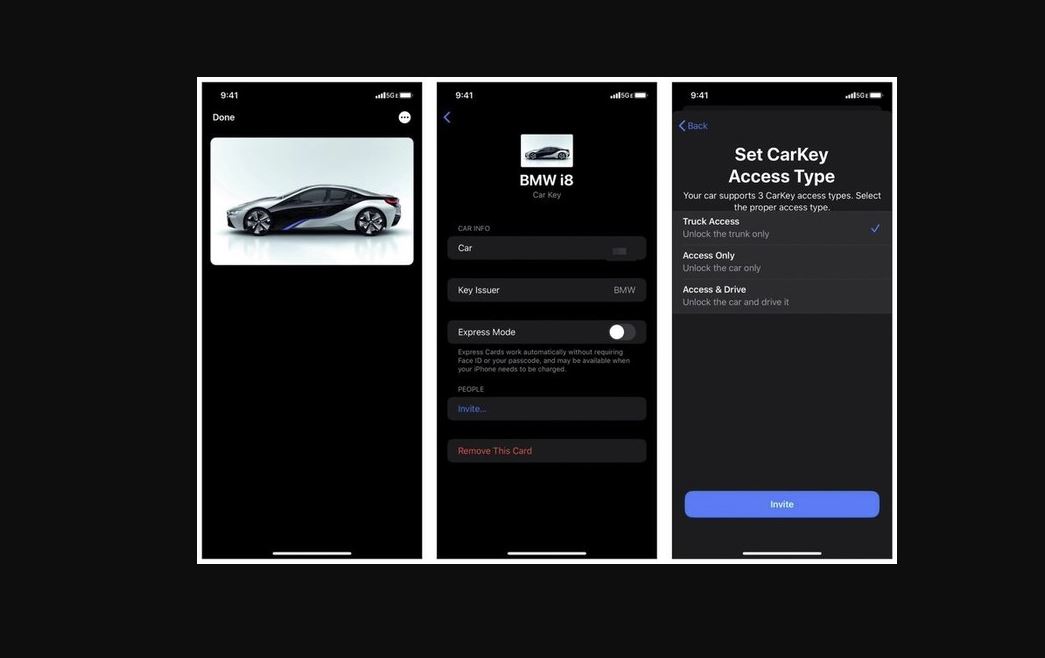 An indication of the new “CarKey” API has been discovered in iOS 13.4, which will make “iPhone” available for NFC-enabled cars to lock, unlock and launch. The sharing feature will also be used by the “Messaging” application to distribute keys to friends and family.

CarKey could be a feature of iOS 14 that will allow iPhone owners to use their devices instead of physical car keys. According to the code and images in iOS 14, BMW may be one of the first partners.

The above is the latest iOS14 content of foreign media news compiled by the above zoo. Are there any features that you have noticed or you have been waiting for a long time? If you have any, just leave a message in the comment area so let us know or share the discussion with you!