Motorola Edge + is the long-lost flagship Moto model using a 6.7-inch HDR10 + AMOLED screen. Edge + have the first Motorola screen refresh rate of 90 Hz and 1080p + resolution is not very high. A 25-megapixel selfie camera is located in the hole punch in the upper left corner and supports fingerprints under the screen. 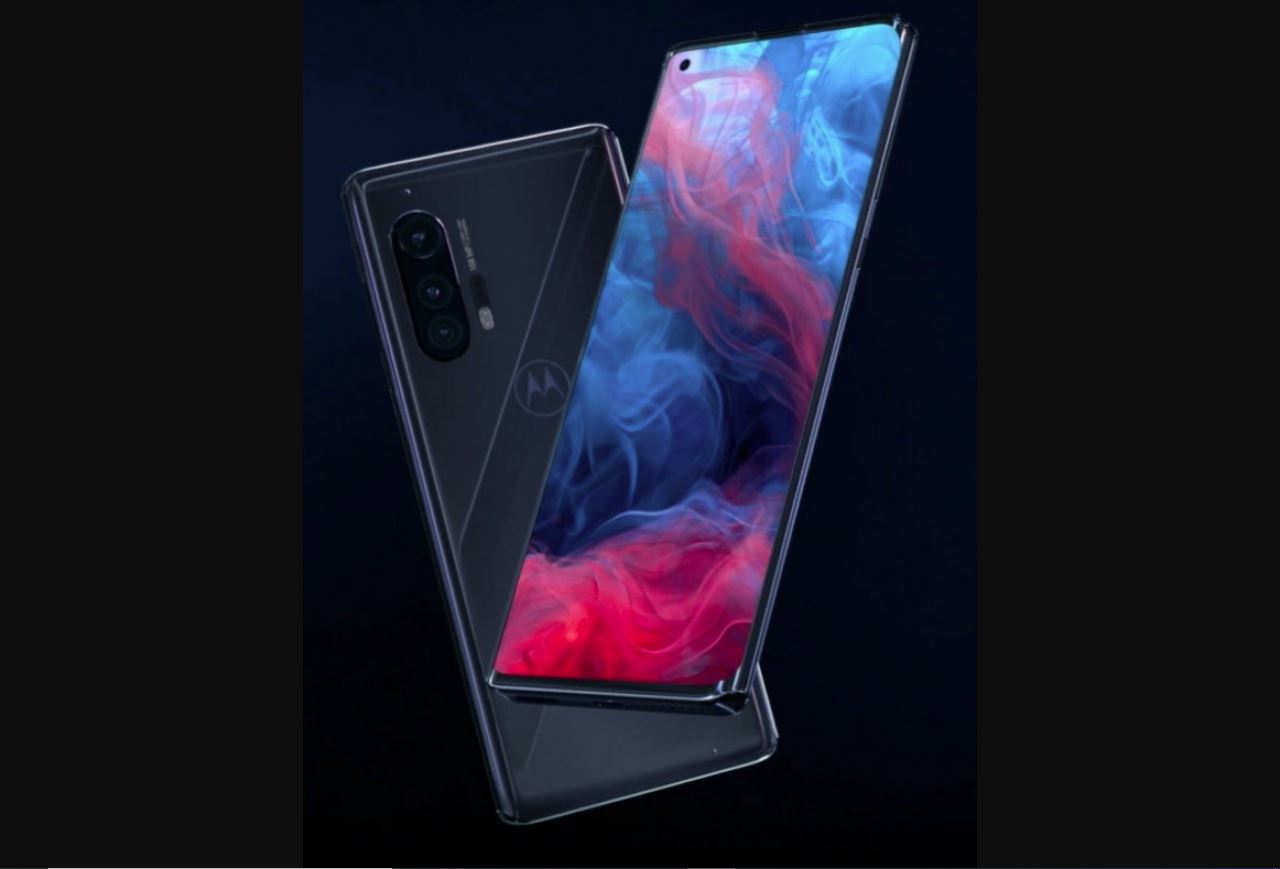 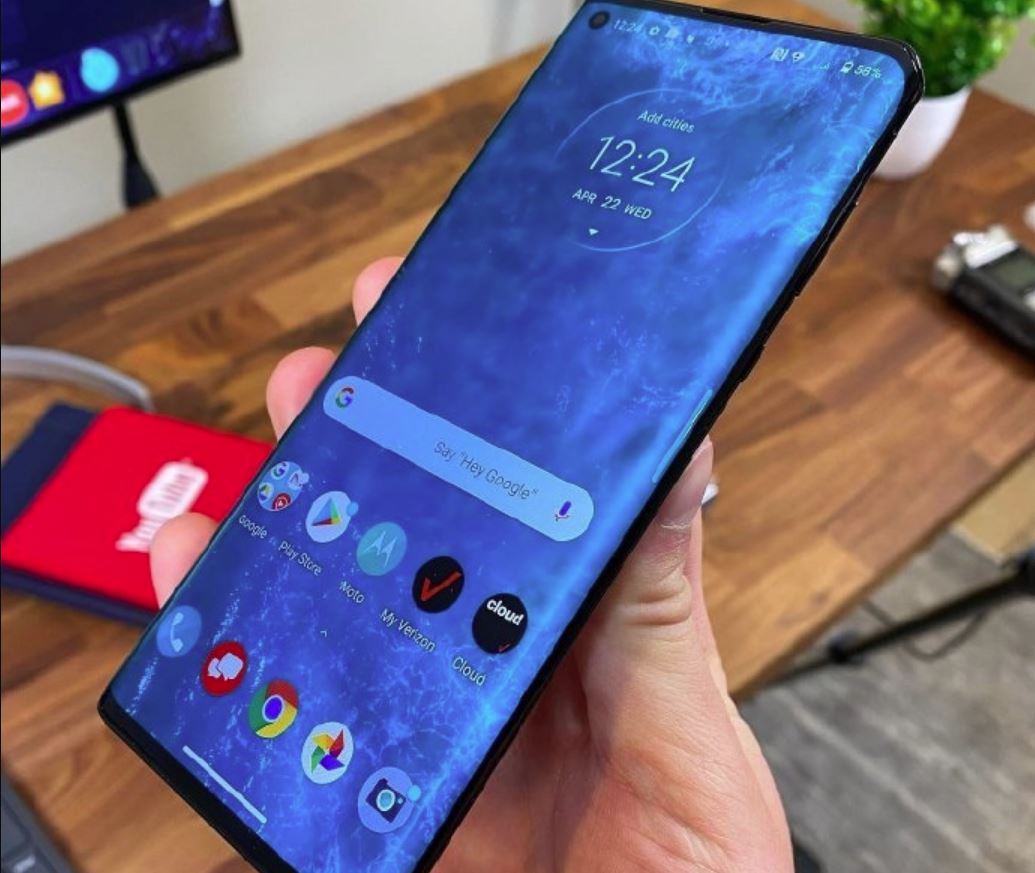 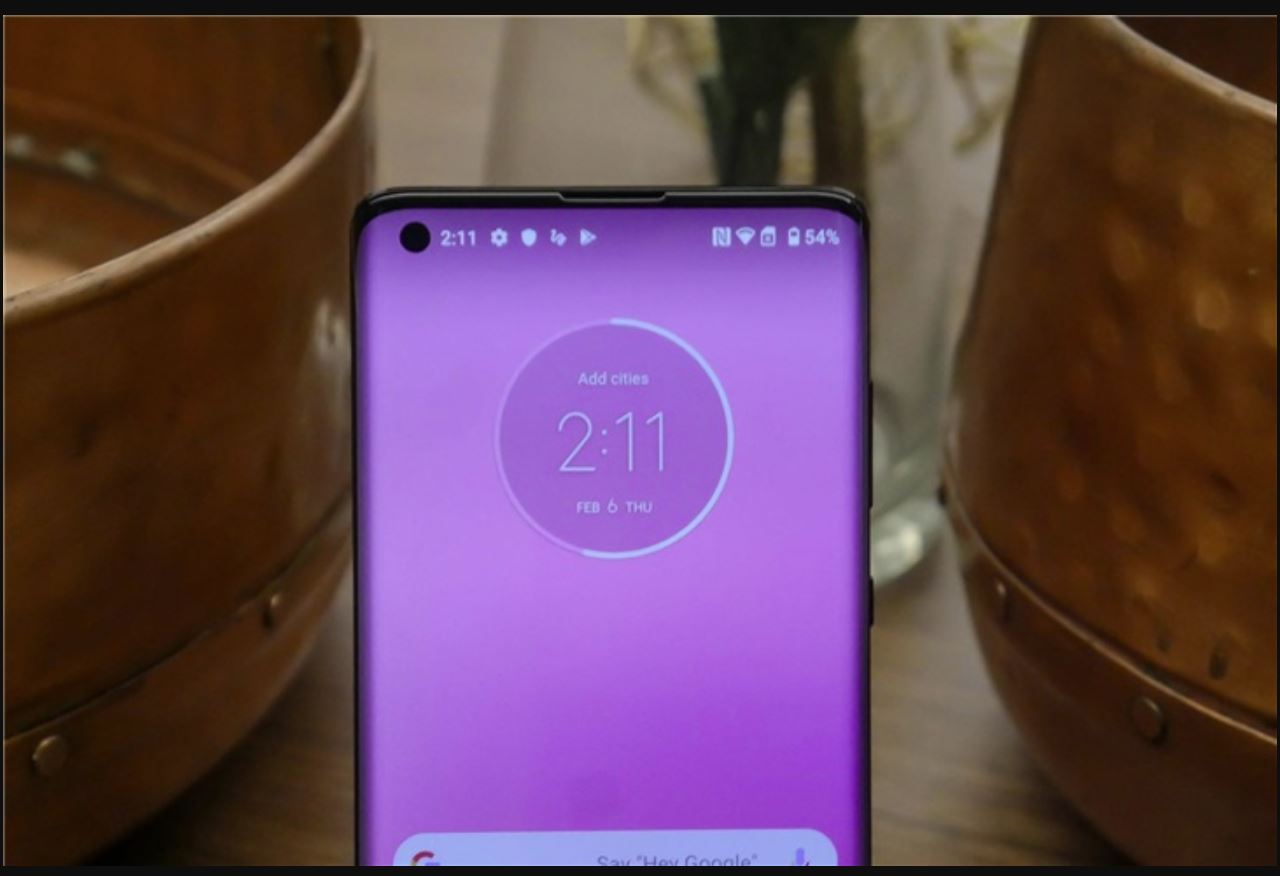 The American version of Edge + supports 5G millimetre-wave networks and promises to operate on Verizon networks with download speeds of up to 4 Gb/s, which is the first official Moto 5G phone. Other versions will support 5G networks below 5 GHz. 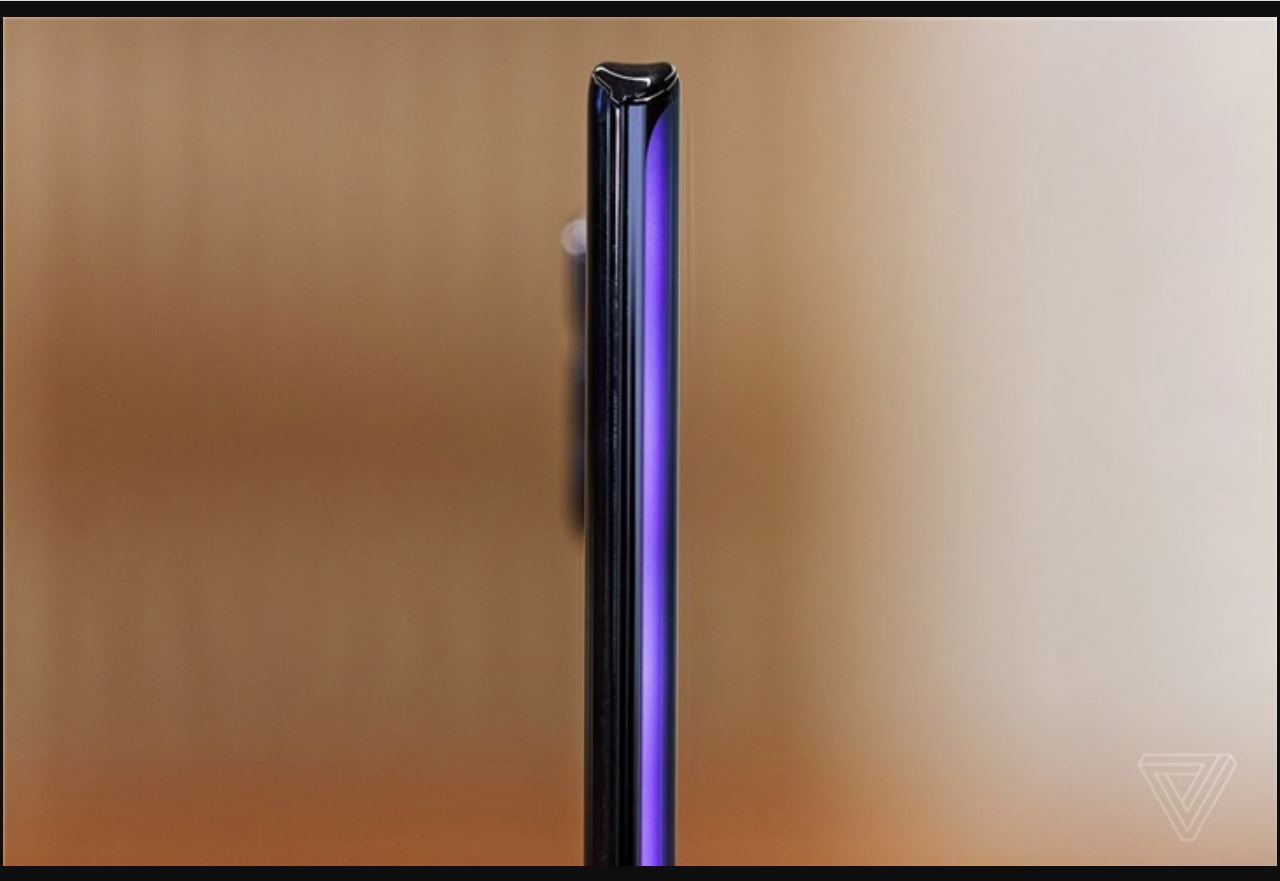 The machine is also equipped with a 108-megapixel sensor located behind the f/1.8 lens and supports optical image stabilization. The sensor combines 4 in 1 pixel to create 27 million pixel photos. There is also an 8-megapixel telephoto lens with 3x optical zoom (also OIS). The other is a 16-megapixel ultra-wide-angle camera (117 °) and a ToF camera. Which can also take macro photos. This phone supports 6K video recording.

Motorola Edge +, of course, It is equipped with a Snapdragon 865 processor. Motorola Edge + have 12 GB of LPDDR5 memory and 256 GB of UFS 3.0 memory. Edge + have Built-in 5000 mAh battery, 18 W quick charge via USB-C interface. Motorola claims that the capacity of this battery is large enough to be used for 2 days. The phone also supports two-way wireless charging with a wireless charging speed of 15 watts and a reverse charging speed of 5 watts.

It is worth noting that Motorola Edge + and Edge also have 3.5 mm audio jacks.

Motorola Edge and Edge + are very similar, but with a lower configuration. A 6.7-inch screen with a frequency of 90 Hz is still in use. But the HDR10 + is not supported. The Snapdragon 765G chipset only supports 5 GHz frequencies below 6 GHz. In addition, the global version has 6 GB of RAM, and 4 GB in the North American version. The storage capacity is 128 GB, which supports the microSD extension. But Edge + does not. 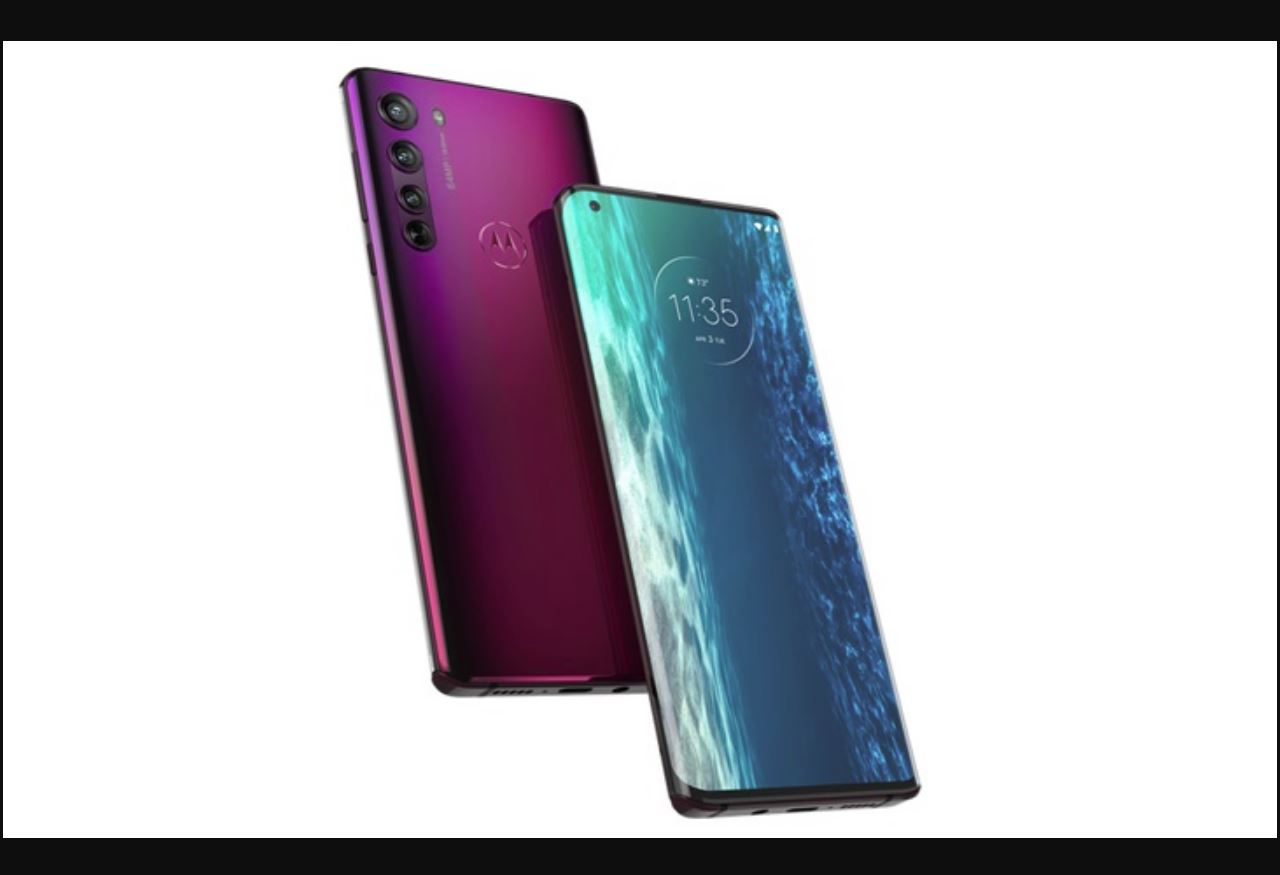 Among the three rear cameras, the main camera has been replaced by a 64-megapixel sensor, an ultra-wide-angle and telephoto camera, as well as a ToF module, and the self-portrait camera also has 25 million pixels. 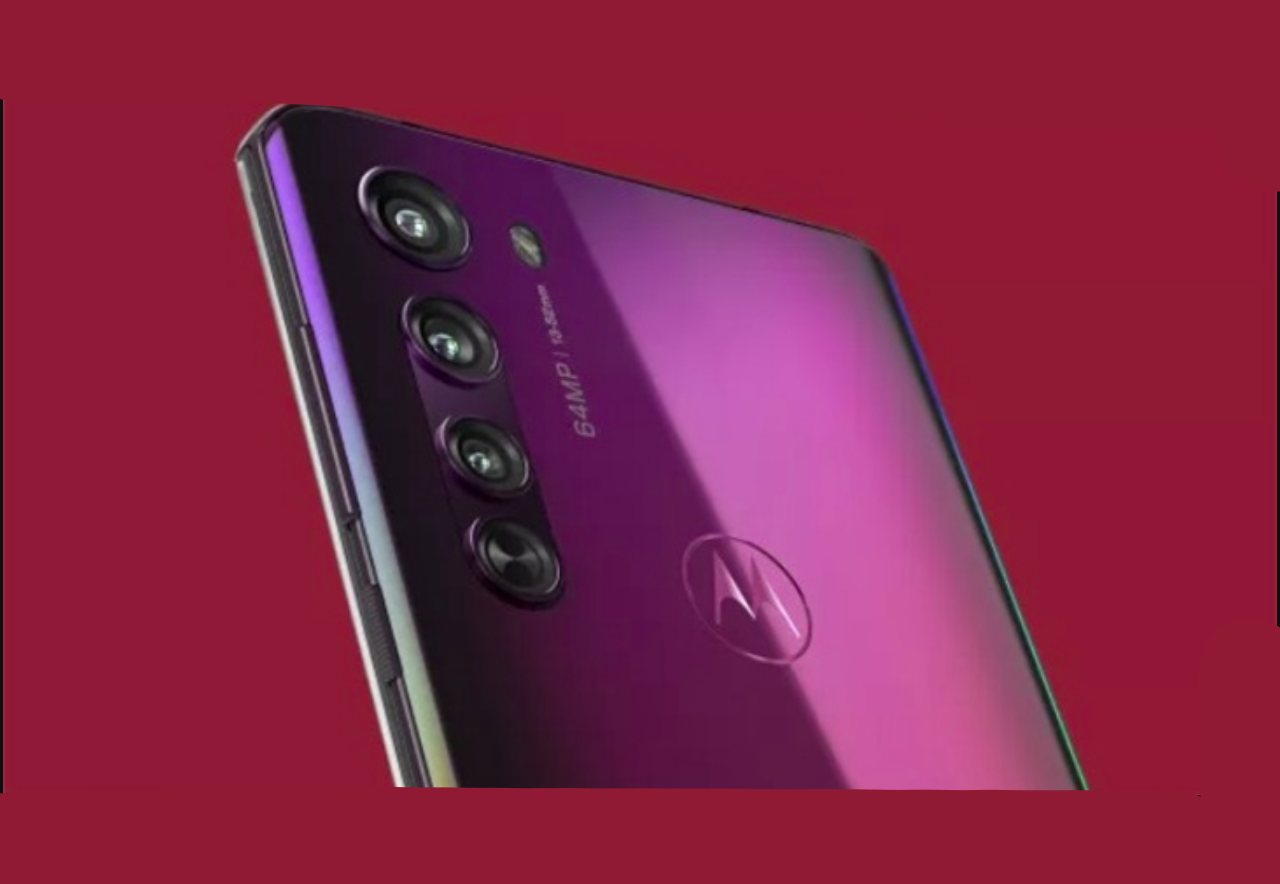 Motorola Edge’s battery capacity is 4,500 mAh, which is slightly less (but still quite large) and retains 18 watts of wired charging speed. However, wireless charging is not supported.

In addition, both Edge phones have powerful stereo speakers.

Taskboot learned that Motorola Edge phones will appear in Europe, Latin America and the Asia-Pacific region in May, and then go on sale in the United States at a price of 599 euros (about 4,592 yuan) with shades of sunny black and midnight purple.

Yandex released its own Messenger: Rival WhatsApp and Telegram