Each speaker has a built-in independent amplifier

Previously, experts at the DxOMark laboratory evaluated the main camera of smartphones, then it was a separate rating for front cameras. Recently, the laboratory began testing the quality of recording and sound playing on smartphones.

The Asus ROG Phone 2 Gaming Smartphone was tested only for good quality, resulting in 69 points and it was able to reach the fourth position in the rankings. The phone got 70 points for sound and 64 points for recording.

It is worth noting that the Asus ROG Phone 2 is equipped with stereo speakers. It is noteworthy that each speaker has a built-in independent amplifier. The gaming smartphone is also equipped with a special microphone with noisy function. The device provides a good amount of sound, in addition, a considerable amount of frequency is also available to users. 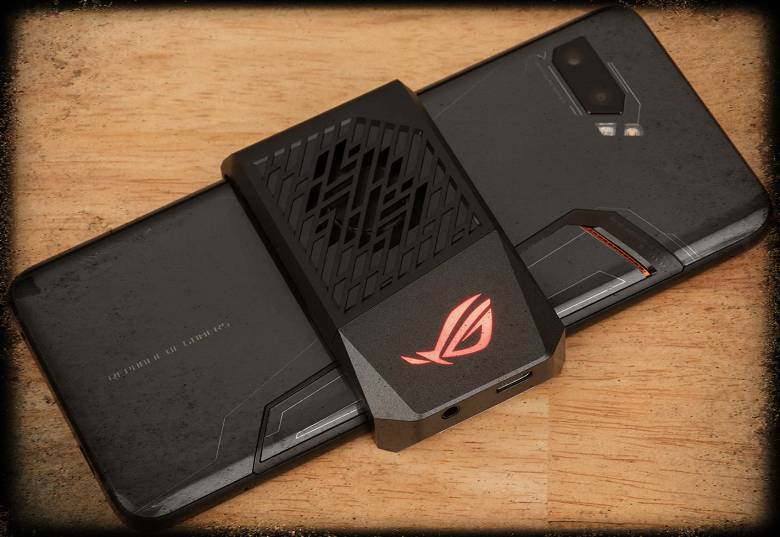 To summarize, we can say that the Asus ROG Phone 2 is great for watching games and movies. However, from a recording standpoint, the recorded volume of the phone is relatively low and still suffers from high background noise.

In this ranking, Huawei Mate is leading the XX, followed by the Apple iPhone XS Max and iPhone 11 Pro Max.