When shooting close-up objects, the problem appears and will continue to manifest itself. In February 2020, Samsung launched its flagship smartphone product line. Which includes the Galaxy S20 Ultra, S20 Pro and S20 models. Older models with a price of $ 1400 received the problem camera. So the smartphone ranked only seventh in the DxOMark rating.

DxOMark laboratory finally published a large camera review of one of the most expensive flagships in the history of the Samsung Galaxy S20 Ultra, which is priced at $ 1,400.

We already assumed that such a review lag was associated with the expectation of stable firmware. After the Samsung Galaxy S20 Ultra entered the market, the manufacturer has already released several updates for the camera.

Samsung has released some software updates that could improve the performance of the camera. But users continue to report that pictures are often blurred. In other words, the autofocus system continues to malfunction, and this happens when shooting movies.

The host of Samsung’s official forum told the news that this is unpleasant for users of Samsung Galaxy S20 Ultra. According to him, this problem still exists, and it may not be possible to solve it through software updates. The reason for the nature of the hardware is the expansion of the image sensor. Which leads to a shallower depth of field and a focal length of 10 cm or more. Therefore, when the subject is close, the camera cannot always focus normally. In most cases, there should be no problem. But when shooting close-up subjects, it will appear and will continue to appear. 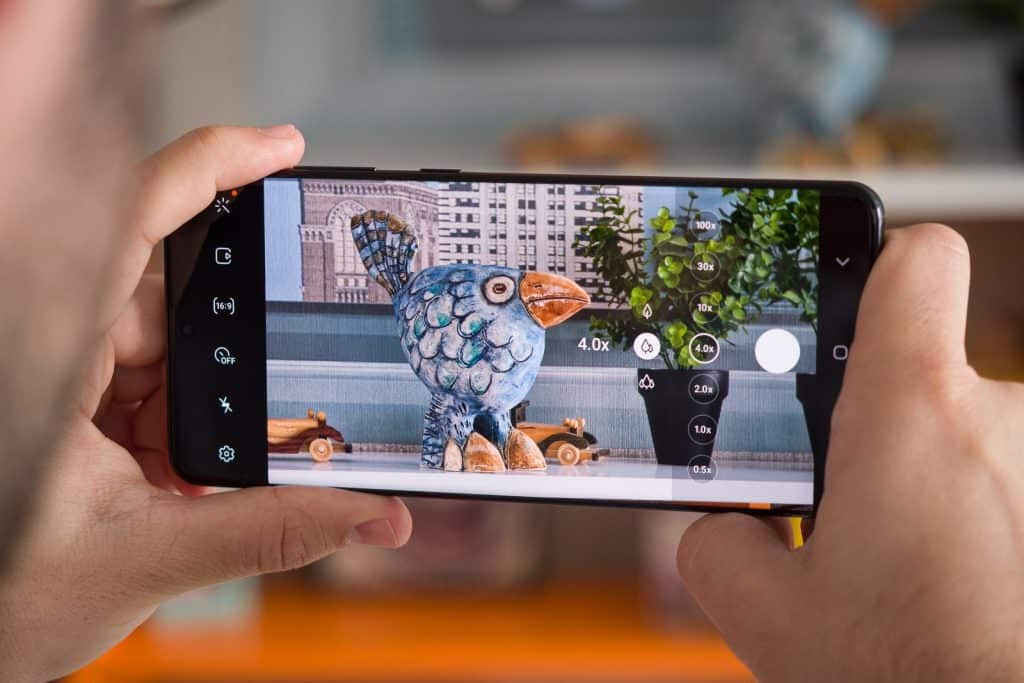 The Samsung Galaxy S20 Ultra has problems with the autofocus system at short distances and in low light. When shooting video in low light, the detail is greatly reduced. In terms of sharpness, it is inferior to the Xiaomi Mi 10 Pro and other smartphones, and when you zoom in, obvious artefacts begin to appear.

According to a recent post about Samsung Korean members, the Samsung host discussed the current issues in detail. The host even revealed that the problem may not be solved by a firmware update. According to the article, the S20 Ultra is equipped with a larger sensor, which results in a shallower depth of field and a longer focal length of 10cm or longer. Therefore, when the object is close, the camera may sometimes not be able to focus.

Since this problem is mainly due to the relatively long focal length, a simple firmware update may not solve the problem. Having said that, autofocus should not be a problem in general applications. On the other hand, it may still be out of focus when shooting close-up subjects. If this is the case, then users of S20 Ultra will have to solve this problem.

It is also worth noting that this information comes from the host of Samsung members, not the chaebol itself. Having said that, we should also hear the company ’s official statement in the coming weeks.