The three image sensors are located vertically to the left

Aware of a network known as the alias of the Universe, which often shares exclusive information about the latest mobile, has repeatedly confirmed that its contact in the development department of the South Korean company Samsung Are.

An hour ago, Ice Universe posted the first official advertising image of the Samsung Galaxy S11 +, which allows you to evaluate half of the main camera.

The three image sensors are located vertically to the left. We’re talking about a central camera with a resolution of 108 megapixels, the features of which and its 12 “superpixels” yesterday we reported about the wide-angle module and periscope camera.

As mentioned earlier, modern smartphones have a square or rectangular cutout to capture maximum light in the periscope camera. 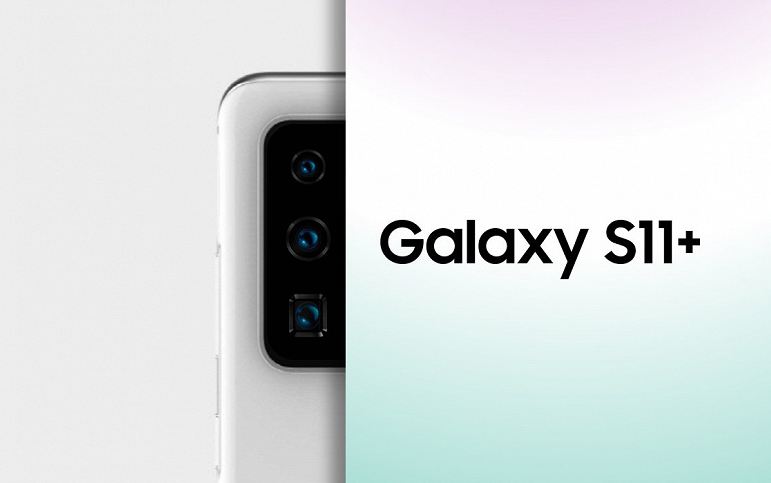 There is still a mystery to the right of the main camera unit, but there should be an LED flash, a time-of-flight camera (TF), and possibly a fifth module.

The official announcement of the Samsung Galaxy S11 line is expected February 18 in San Francisco.