In the search for Windows 10, ads began to appear. Microsoft has already begun to play in this way, users should pay attention.

This ad tried to convince users to abandon other current browsers and use Edge as their default browser. This ad will only appear in Windows Search after Edge is not set as the default browser. In this announcement, users are encouraged not only to switch to using the Edge browser but also in the small print part. It also specifically indicates that the browser can be designed to take full advantage of the network characteristics. Previously, Edge advertisements in Outlook were similar slogans. 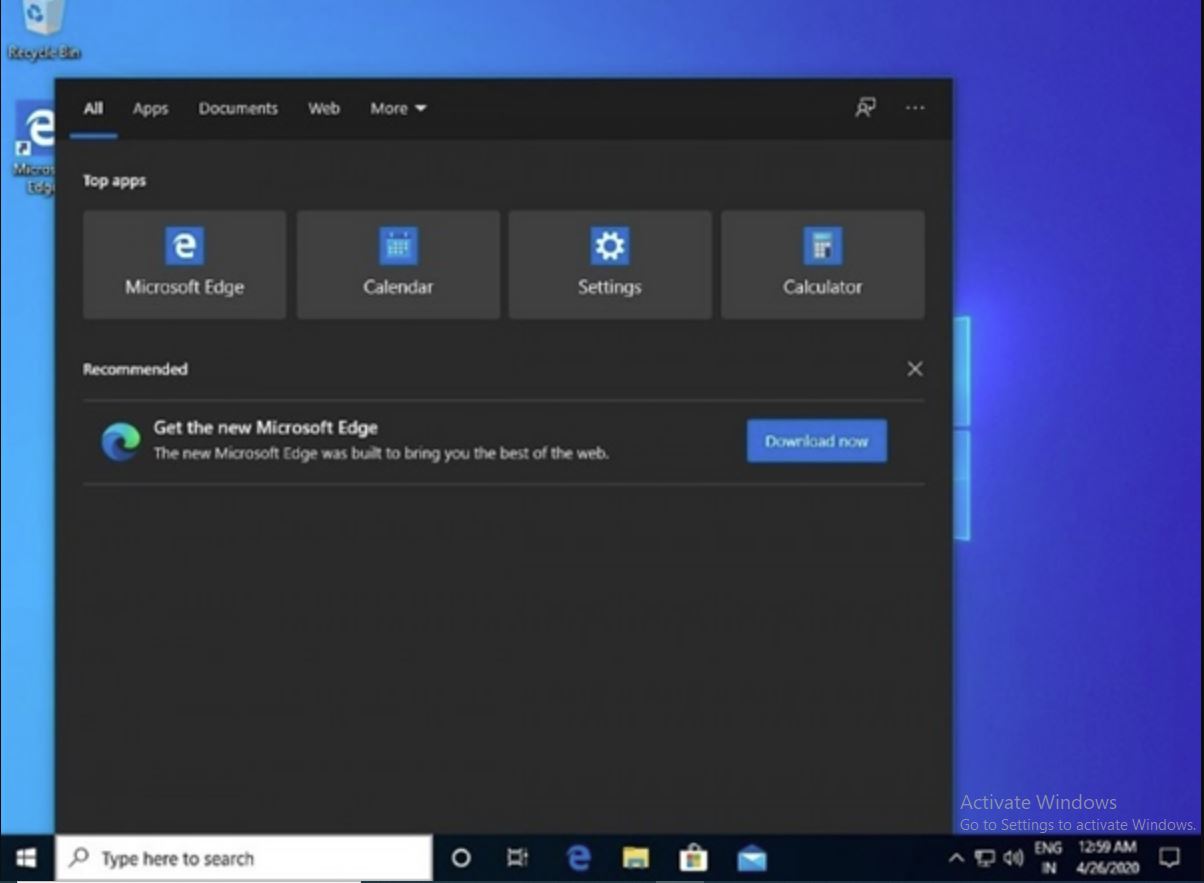 One of the main innovations in Windows 10 was the introduction of search. It is deeply integrated into the operating system. This is also practical because on the local computer you can search not only for programs and applications. But you can also display results from the Internet.

If you click on the search field or the magnifying glass on the taskbar without entering a search word, you will also receive offers on the main applications and useful information. It is currently a box that provides information about Sars-CoV-2.

Can Microsoft do self-promotion in Windows 10?

Getting rid of Microsoft Edge ads in Windows search is actually very simple because you just need to click on the close icon.

Very few will be bothered by the updates of the crown virus, but there will be advertising. Because Windows Latest noticed. Microsoft seems to have started advertising on Windows 10 Search. This is an “only” product note in itself. But it does not change the fact that it is just an advertisement.

The Redmond company wants to convince users to install their new Chromium-based browser. This is the first of its kind, and Microsoft wants users to install Edge browser Microsoft also convinces the user to set it as their default browser. Accordingly, ads should appear only if Edge is not selected by default.

However, you can quickly get rid of ads by clicking the X in the upper right corner. This is not the first time that Microsoft has been promoting its own products in one of its services. Recently, a very similar advertisement appeared in the web version of Outlook.