According to Lei Jun, Xiaomi MIUI system covers 221 countries and regions. MIUI supports 80 languages ​​and has more than 310 million active users per month. Now the latest version of MIUI 12 is here!

Xiaomi first introduced the MIUI 12 animation design. MIUI starting with the underlying technology, research and restructuring, and completed the new and extremely advanced technical architecture “Miyou Light Cone Motion Effect Architecture”. The architecture including the animation mechanism, rendering mechanism, illustration mechanism, They say that For the first time, the animated effects of Android are comparable to iOS effects. 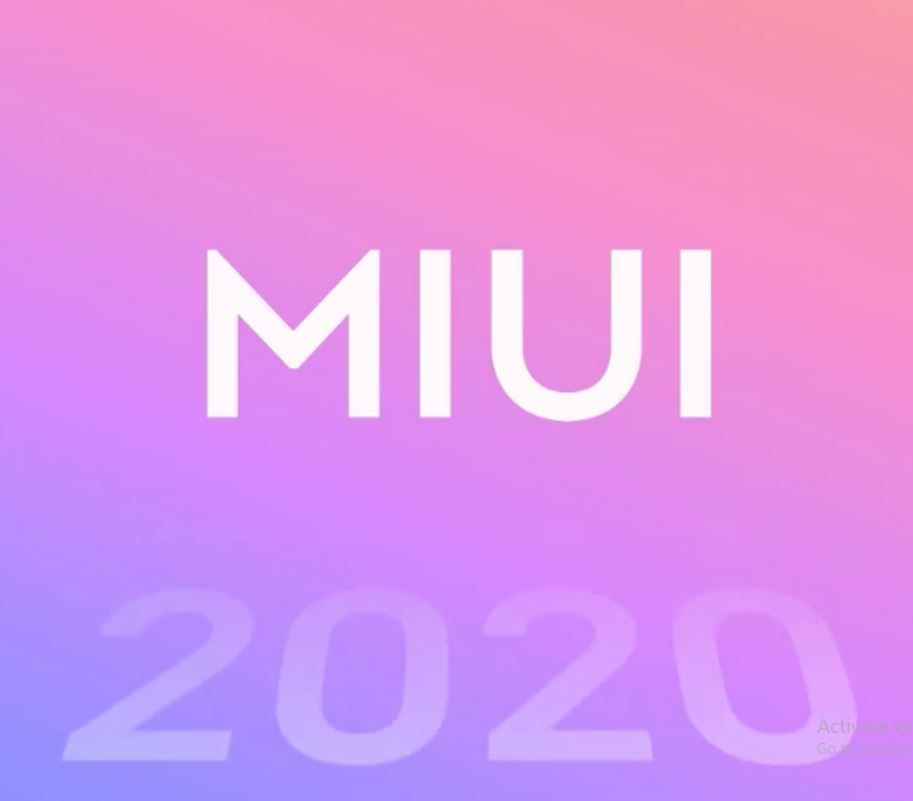 Among them is the “rendering engine” of the architecture of light cones. MIUI 12 designed to restore the real world of light and shadow. It offering improved colour mixing + real-time blur control, perfect smoothing angles, continuous G2 curves closely related to equipment, and smooth, smooth dynamic angles.

The physics engine light cone architecture is used to control system animation. The duration of an interactive animation is determined by the touch operation that launches it. It presenting the texture and real feedback of the object.

When you exit the application, the icon simulates a physical curve in three-dimensional space. It restores the actual state of the object’s movement and represents a bright, smooth and even interrupted movement of the physical space.

READ ALSO:   Best selfie phones: iPhone 11 Pro Max is only the tenth in the ranking

In the new architecture, the base animation of the scene MIUI12 has a new look and supports “multi-layer dynamic icons.” When you exit the application, the icon generates real-time feedback according to your gesture and changing the direction and speed of the gesture that will cause the application icon to respond differently.

Xiaomi emphasized that the main goal of the MIUI 12 movement design is to “feel the reality” and convey the truth with the movement.

For example, every small icon in the control centre, detailed reviews when connected to Wi-Fi, dynamic graphs of energy statistics, when storing notes, it really seems to be included in the notes folder, even when you delete the application, ripples will affect the application icons around.

Here’s a more real-world example: MIUI 12 weather is reflected in a real perspective, providing realistic animation of the weather in the system. Cloudy, rain, snow and instant changes are displayed as slow motion. You can feel how the beauty of time strengthens at your fingertips.

According to the test of our network users, after participating in the first registration of the MIUI 12 experience, the first batch of updated MIUI 12 models appeared. Which basically corresponded to yesterday’s news.

The batch including the following models…