The Huawei P40 Lite smartphone, which has nothing to do with the older devices of the P40 line, was introduced back in February. Moreover, the P40 Lite is the renamed Nova 6 SE for the European market. 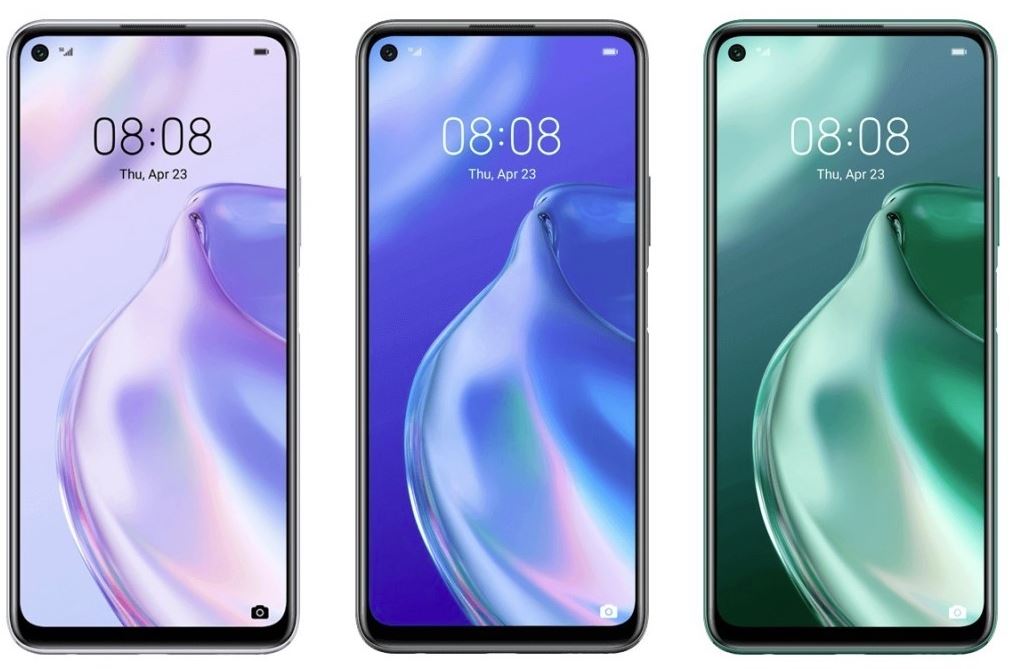 Now, Huawei is preparing to release the P40 Lite 5G, which will also be a copy of the Chinese model. This time, Nova 7 SE. This means that the P40 Lite 5G will receive the latest Kirin 820 SoC and 40-watt charging – these will be the main advantages of the new product over many competitors.

Chinese smartphone maker Huawei will soon launch its cheapest new model of the P40 series, which is equipped with a 5G modem. Then, Huawei P40 Lite 5G can access the new mobile network for less than 500 euros.

Huawei P40 Lite 5G is basically a dedicated version of Huawei Nova 7 SE, which has been listed in China for some time. The device has been listed in the Nordic and French markets, which indicates that it is also planned to launch the market in Germany. The product will be provided in parallel with Huawei P40 Lite, which was launched when the P40 series flagship smartphones were released. 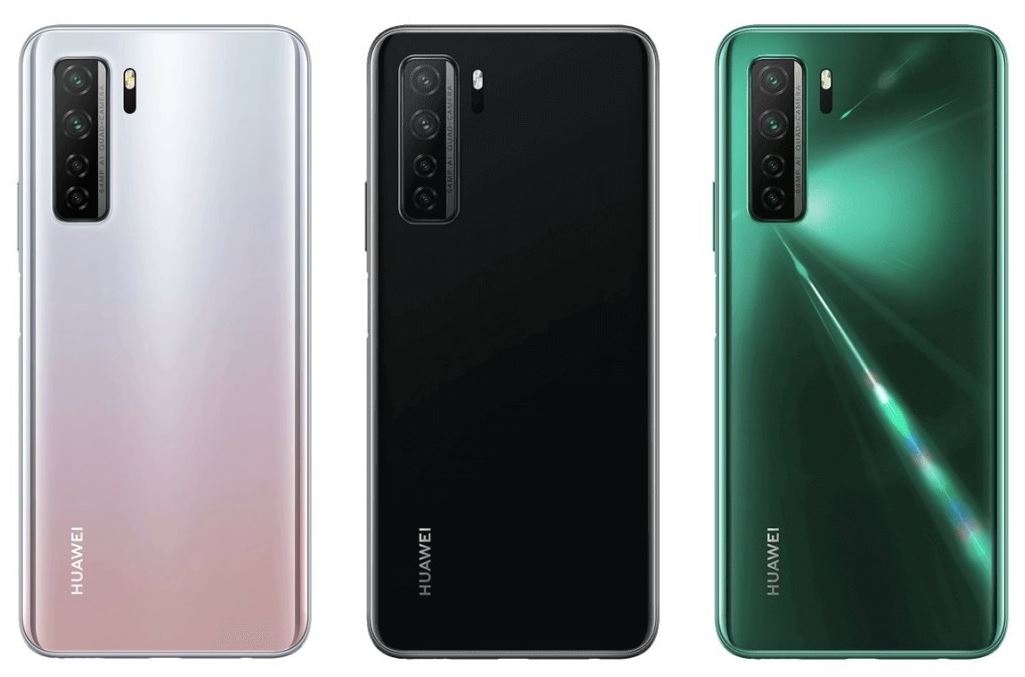 The lower price of Huawei P40 Lite 5G allows the use of Huawei ’s own new Kirin 820 mid-range SoC, in which the modem is directly integrated into the chip. The platform provides four ARM Cortex-A76 cores (maximum 2.36 GHz) and four ARM Cortex-A55 cores, up to 1.8 GHz. ARM Mali-G57MP6 graphics unit is also integrated. At least the original Chinese version has 8 GB of RAM and 128 GB of internal flash memory.

Four cameras with up to 64 megapixels

Huawei P40 Lite 5G provides a 6.5-inch LCD panel that can handle 2400×1080 pixels and has no rounded corners. The front camera is located in a hole in the upper left corner of the panel, providing 16-megapixel resolution and F / 2.0 aperture. Since it is an LTPS TFT display, the camera cutout is slightly larger than the OLED screen cutout.

Huawei installed relatively high-resolution cameras on the back of the P40 Lite 5G and Nova 7SE. The main camera has an F / 1.8 aperture resolution of 64 megapixels, which integrates an 8 megapixel and F / 2.4 aperture ultra-wide-angle camera. There are also two 2 megapixel sensors for macro shooting and depth effects. As usual, Huawei’s own neural processing unit also has multiple AI functions.

One of the highlights of Huawei P40 Lite 5G is the battery. Its 4000mAh capacity is not impressive, but it has a fast-charging function. Huawei even offers a power storage option of up to 40 watts, so it can be charged very quickly even in this deep mid-range device.

The operating system can run on P40 Lite 5G Android 10 and Huawei’s own EMUI 10. Like most real Huawei smartphones, buyers must also realize that the device does not have an official Google product mobile service and commonly used Google applications (such as Gmail, Google Maps, etc.) must pass.

Huawei will first launch the P40 Lite 5G in Crush Green, Space Silver and Midnight Black colours in Europe. Although we do not have reliable information yet, the price of this device may be less than 400 Euros.

iPhone 12 Pro will be launched with 3x zoom

The U.S. Army wants to create a wearable device for determining the case of COVID-19