According to foreign media HC news, the liquid lens may be the next black technology in smartphone cameras. And the Huawei P50 series may be the first to be equipped.

Recently, the China National Intellectual Property Administration (CNIPA) approved an important camera module patent related to liquid lenses. This patent was submitted by Huawei on December 25, 2019, and approved on April 7, 2020. According to this information, the patent includes mobile motors, camera placeholders. And electronic hardware for moving liquid lenses.

The imaging system of the liquid lens can change the focal plane within a few milliseconds to provide a clear image. Regardless of the distance of the object from the camera. Which makes the integrated liquid lens an ideal choice for shooting scenarios that require focusing at multiple distances. The moving hardware includes a stator and a moving part that moves along the optical axis. When the moving part receives power from the electric motor. It acts and presses or pulls the liquid lens through the connected spring.

Huawei is one of the best smartphone manufacturers on the market and currently uses leading camera technology. The CMOS sensor included with its P40 series can capture bright images under low-light conditions. And it is expected that the next-generation P50 will be more powerful in taking pictures.

Huawei P Series models have always been one of the most anticipated flagship products in the first half of the mobile phone industry. Recently, three new Huawei P40 series models have come together. Then, on April 8, these three flagships will perform for the first time in China.

However, the press conference of the National Bank of the Huawei P40 series has not yet taken place, and news about the Huawei P50 Pro began on the Internet. This cannot but remind us of Apple, whose new iPhone will often appear in large media and industry insiders for a long time. 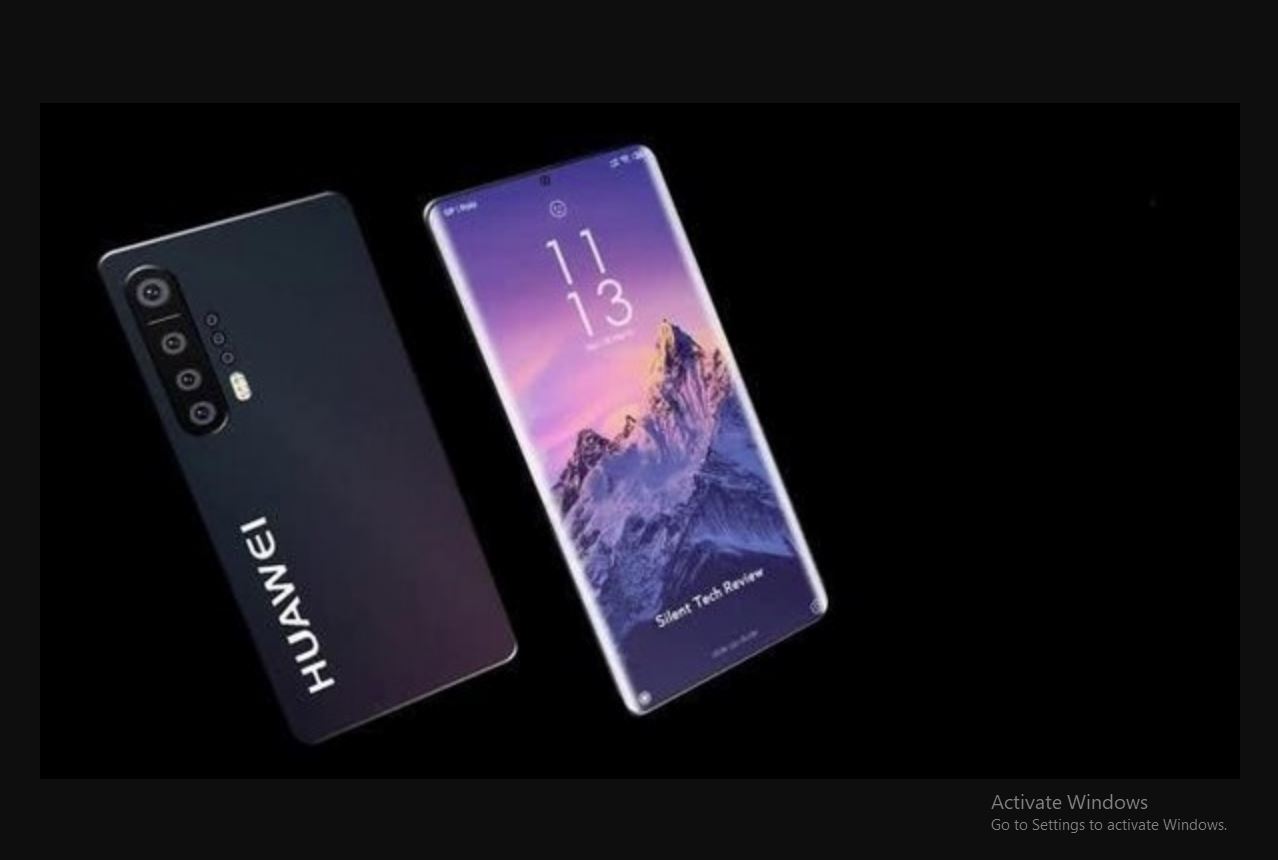 Back to Huawei. Recently, some foreign media released a set of design drawings Huawei P50 Pro. Although this set of pictures is conceptual in nature, there are not so many wild drawings, and all this is very justified.

As shown in the figure, the conceptual version of the Huawei P50 Pro uses a curved screen design similar to the P40 series, but the position of the hole was shifted to the middle from the left.

As for the back of the phone, the phone does not match the matrix design of the camera but is divided into two parts, with four cameras on the left, and the top camera is very large. Up to three auxiliary cameras are located on the right and a flash below. In addition, the Huawei P50 Pro has 7 cameras on the back.

US tries to cut off Huawei from global chip suppliers