OnePlus has begun distributing an update for the version of Android used in the OnePlus 8 Pro. Which disables X-ray vision. It was previously noted that the camera could make some materials “transparent” thanks to a special filter.

OnePlus 8 Pro users will now receive, among other things, the new version 10.5.9 of OxygenOS in India. In which only one innovation is mentioned in the changelog: the deactivation of the “photochromic” camera filter. The function is “temporarily removed” to make changes. The feature will be available again in June, but this may change.

The basis of the OnePlus approach is the fact that the special “Photochrom” sensor on the back of the camera can be used in combination with other sensors of the device’s camera to make objects made of certain materials look “transparent”. A few weeks ago it became known that you can “see” through certain plastic mixtures.

According to tests conducted by the owners of OnePlus 8 Pro, this feature can also be used to make some garments transparent. Since this leads to various scenarios of possible misuse, OnePlus seems to respond relatively quickly, and at the same time, you should try to get real benefit from the extra sensor and its filter.

So far, OnePlus has only announced that the problem will initially be resolved only in China. However, with the start of the delivery of updates for OxygenOS 10.5.9 internationally. It seems that distance also appears. Recently, the update was distributed in India, and members of the XDA Developer Forum have already heard from Thailand that the update will also be delivered there.

A new update for OxygenOS that disables the photochromic filter has not yet been released in Europe. It is still unknown how OnePlus will continue to solve the problem of “x-ray vision” using its latest flagship smartphone.

Now you can not peep through clothes and plastic

OxygenOS 10.5.9 removes the desired filter even from the global version of the smartphone

OnePlus has begun distributing a shell update for the flagship smartphone OnePlus 8 Pro. The main claimed innovation was the disconnection of the “photochromic” filter, which allowed us to implement the sensational ” X-ray” mode and look through plastic or even clothing. 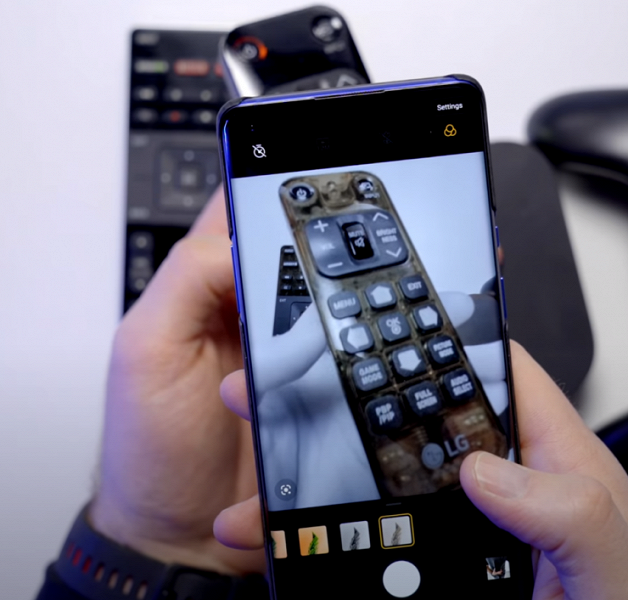 The stable version of the firmware with the number OxygenOS 10.5.9 has a size of 157 MB and is distributed “over the air”.

OnePlus has already warned that it intends to disable this feature of OnePlus 8 Pro, as it creates a risk of privacy and privacy. However, then the manufacturer specified that the so-called “X-ray” mode will be disabled only in Chinese smartphones with HydrogenOS firmware, and users of smartphones with OxygenOS firmware in other countries of the world will not be deprived of this function.

As we see, the company still cut functionality on the global version of the smartphone with OxygenOS. True, the description of the update states that this is a temporary measure. OnePlus plans to restart the “photochromic” filter in June. 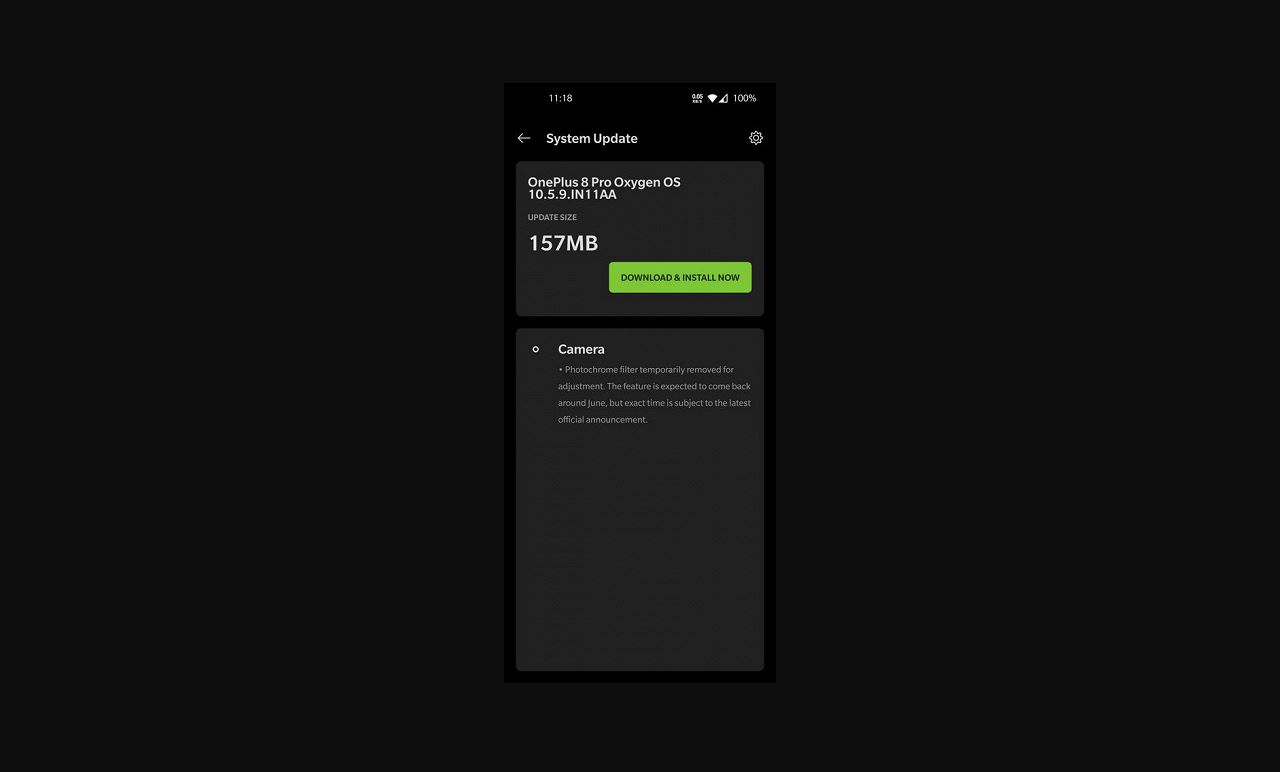 In the USA, a strange girl with two mouths was born

Trump decree: what will happen to social networks