Apple has released the next public beta of iOS 13.6. So far, this Beta version is called “iOS 13.5.5”, and now with some innovations. Apple appropriately renamed it to iOS 13.6.

Apple has released a new iOS Beta version for developers and updated the public test program (via AppleInsider) in a timely manner. The new version number is iOS 13.6, and iPadOS 13.6 also provides corresponding updates. The new Beta version brings more features. Now, it is now possible to allow Apple for iOS updates through settings, on the one hand, to automatically download updates. On the other hand, to automatically install updates.

Update for the health app

The second big change affects the Health app. This has been expanded so that the user can now enter symptoms. Users should manually add symptoms such as cough, headache, body aches,, and so on. Each of the symptoms then has additional severity points in the app. Third-party apps will be able to incorporate them as well as other health metrics.

As of now, the update is available in the usual ways: Registered beta testers can obtain the update most easily via the auto-update function. Alternatively, you can initiate the update yourself. To do this, look for an available update via Settings / General / Software update. 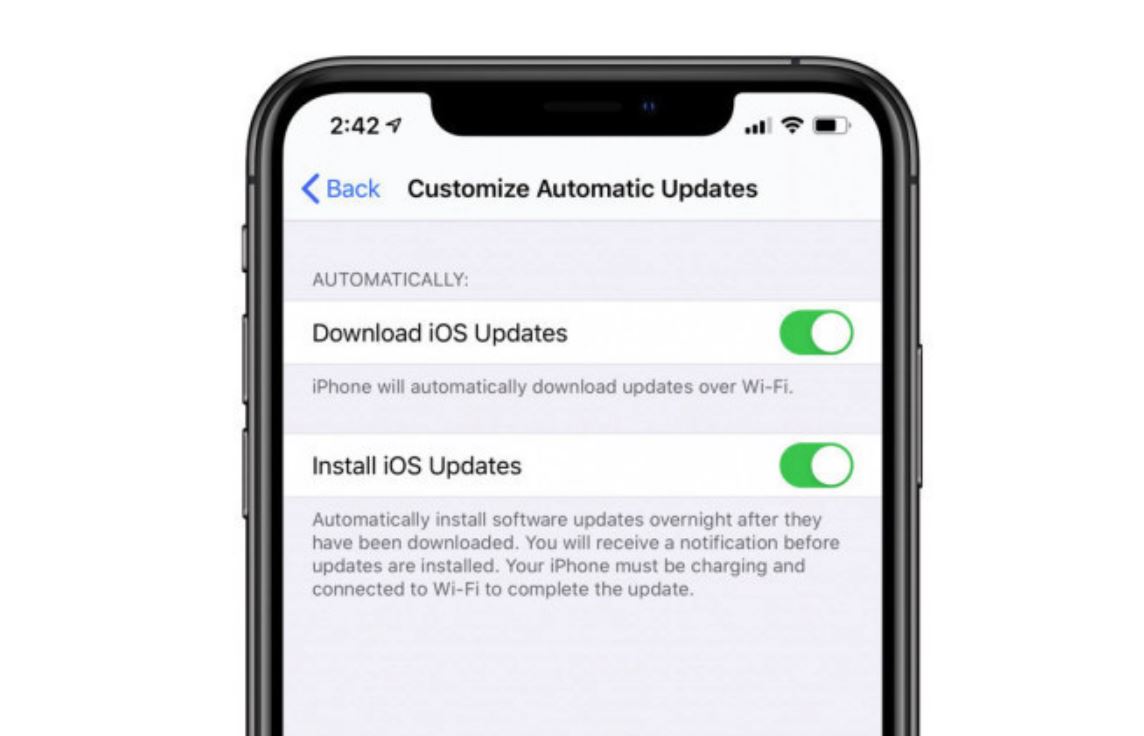 How to take part in the beta program

Unlike the public test program, the developer program is chargeable. To participate in the public beta program. You only need to register once at beta.apple.com/sp/de/betaprogram from the relevant device. This also applies to all beta versions that Apple is testing, i.e. for iPhone, iPad, Watch, Mac, and Apple TV. To do this. Users must store their Apple ID and then receive the update automatically via the update function. New versions are then also automatically added to the device.

READ ALSO:   The first photos of the Samsung Galaxy Watch 3 from all sides

The finished update for iOS 13.6 is expected later this month.

Apple has entered the second round of the current Beta testing cycle. And developers can now try the new and renamed versions of iOS 13.6 and iPad 13.6, as well as tvOS 13.4.8 and macOS 10.15.6.  Which retain their version numbers.

At the time of release, Apple had provided Beta for iOS, iPad, tvOS, and macOS, while the second-generation watchOS 6.2.8 is still under development.

Apple has taken steps to provide a new version number for iOS and iPadOS Beta, changing from each 13.5.5 to 13.6. It is unclear why the changes were made, but this is not the first time Apple has made changes in the Beta version.