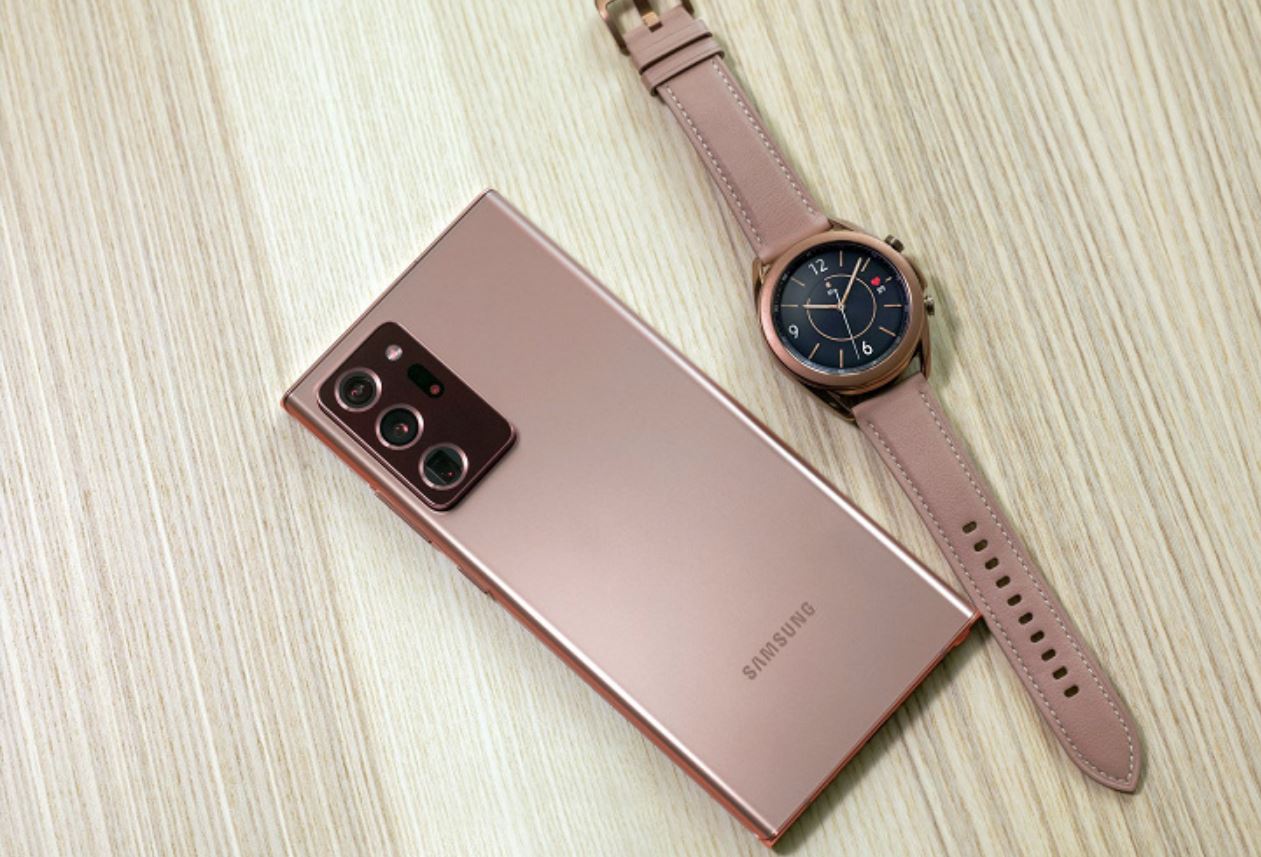 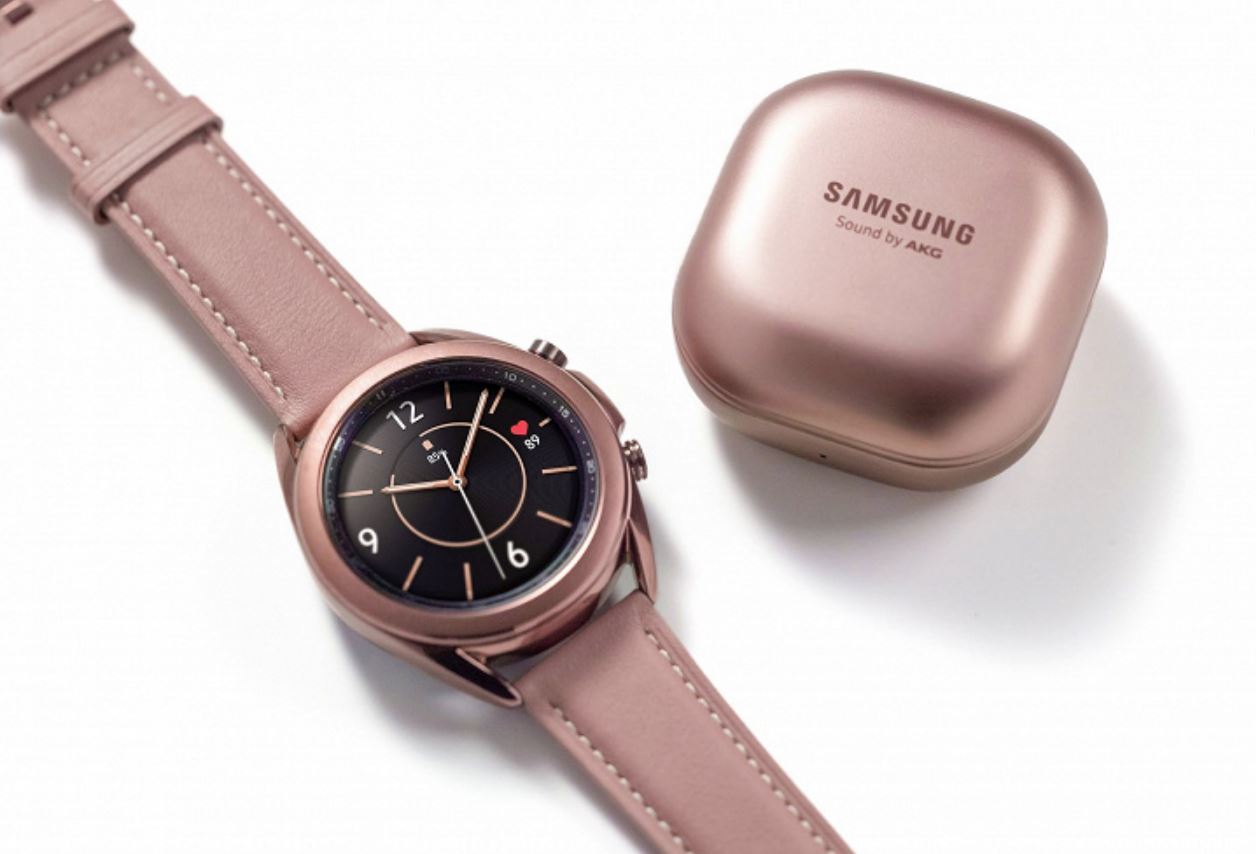 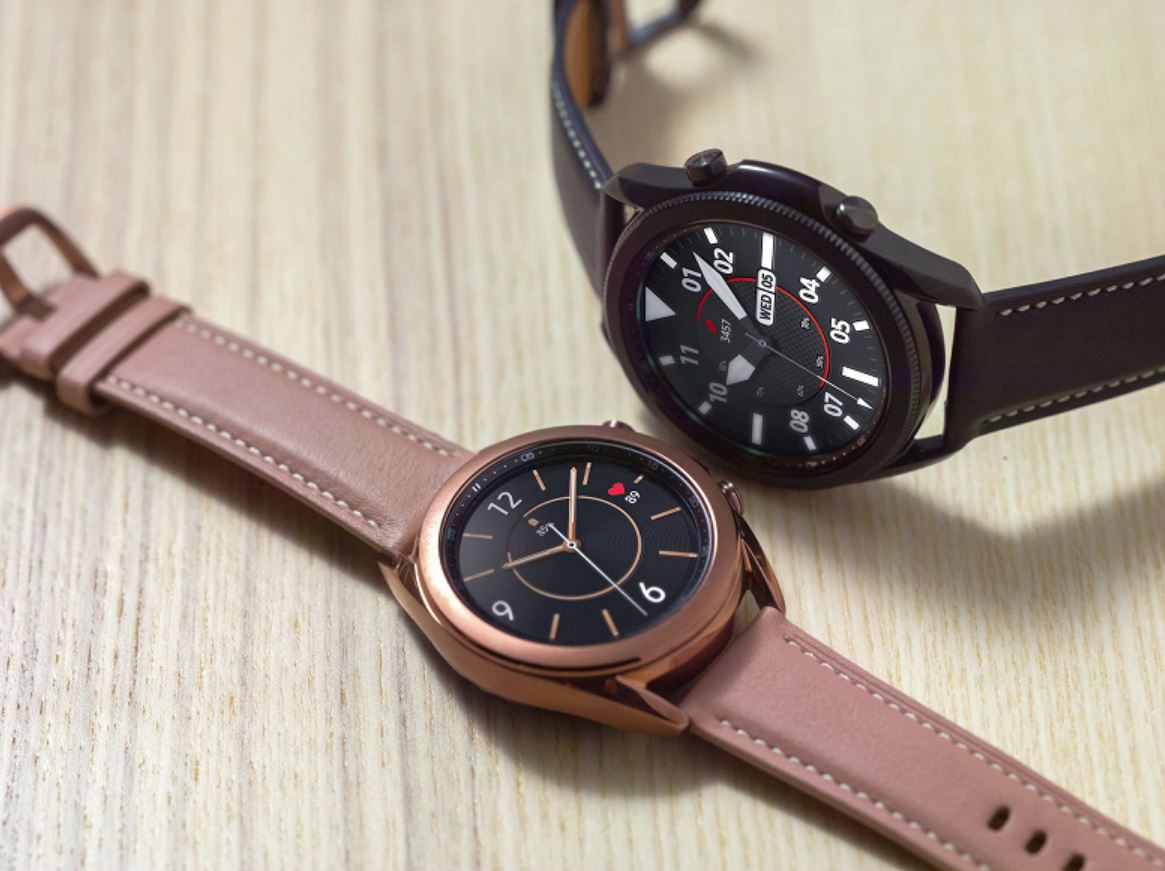 Have you also posted a video dedicated to the Samsung Galaxy Watch 3? which will be able to track your heart rate, blood oxygen saturation, and track various types of physical activity. They got a better function to control the quality and duration of sleep, as well as the level of stress.

The watch received a Samsung Super AMOLED screen with a resolution of 360 x 360 pixels. It is also received a single-chip Exynos 9110 system, only 1 GB of RAM and 8 GB of flash memory. The device runs under the operating system TizenOS 5.5. Samsung Galaxy Watch 3 is protected in accordance with the IP68 degree. It received an NFC module, the watch is available in two sizes with screens with a diameter of 1.2 and 1.4 inches, respectively. They are equipped with 247 and 340 mAh batteries, respectively.

READ ALSO:   Samsung Galaxy S11 + will surprise with its autonomy

In other words, the Galaxy Note20 obviously has exactly the same camera as the Galaxy S20, but the Note20 Ultra camera will be partially taken from the S20 Ultra, except for “telephoto”. And, at least in terms of resolution, the current flagship product has better modules.

It seems that we already know all the features of the Galaxy Note20 and Note20 Ultra smartphones, but this is not the case: According to Twitter insiders, Samsung has other things for its new flagship product. This is the so-called UWP.

According to reports, this is a wireless technology comparable to NFC. Obviously, it can perform authentication like NFC, and at the same time can transfer files at a high speed. In fact, this is the end of all the details. Unless there are reports that the technology will debut in the Galaxy Note20 and then appear in other manufacturers. 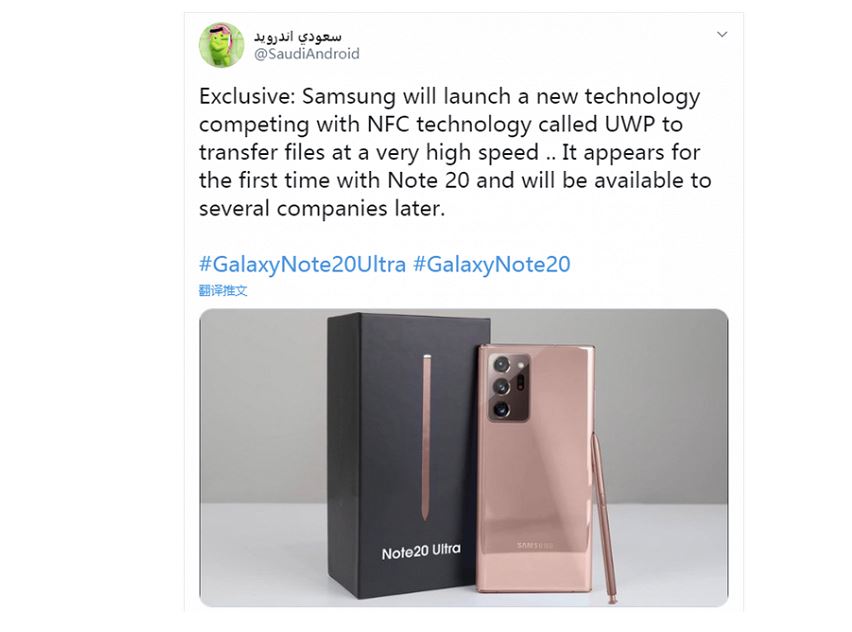