Google has announced a major fall update for Wear OS that will not only improve the performance of smartwatches but also bring some design changes and several new features. Google is also working on a feature that the Apple Watch will also receive with watchOS 7.

The smartwatch market has been dominated by the Apple Watch (from € 220 on Amazon) and Samsung smartwatches like the Galaxy Watch Active 2 (from € 197 on Amazon) for years. But Wear OS smartwatches are likely to become much more attractive in the next few months. On the one hand, the Qualcomm Snapdragon Wear 4100+ gives the platform a real performance boost for the first time in years., And on the other hand, Google announced a major software update in a blog post today to be published in the fall.

The new software should improve performance, first of all, apps will launch 20 percent faster. The new smartwatches will connect even faster. And the user interface should be tweaked in multiple locations to make it easier to access different modes and workouts. 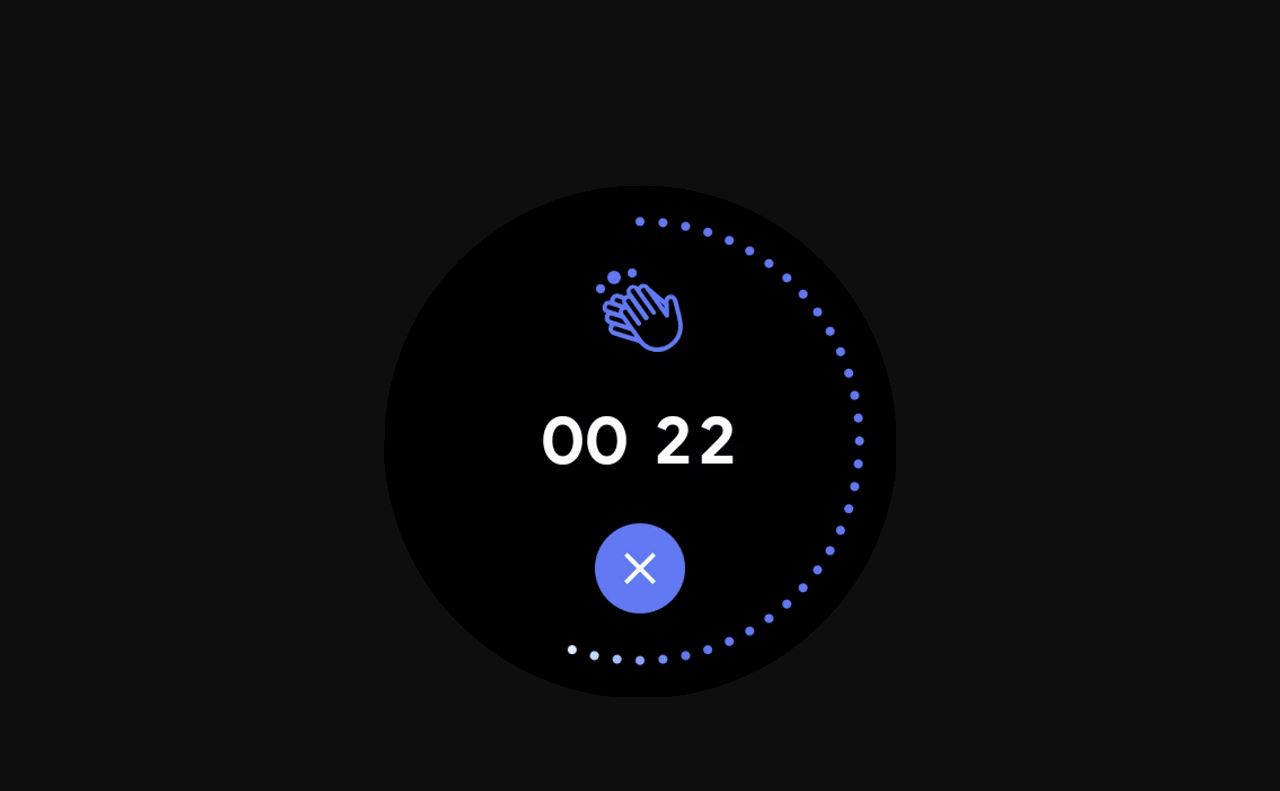 One feature that Google may have inspired the Apple Watch is the handwashing timer. Users are regularly reminded to wash their hands. And a 40-second timer should help wash their hands long enough – twice as long as watchOS 7.

Google has officially announced a new look for the weather app after some users have already discovered it on their watches. However, these features are just a small fraction of what you can expect when Google first brings some of the Android 11 features to Wear OS.

READ ALSO:   5G smartphone: Europe is the third largest market after China and the USA