In Past, Google launched the Authenticator application in 2010 as an alternative to sending SMS codes. Because such codes are built on a user’s smartphone and do not transmit over unsecured networks. This method of protection considered more reliable than SMS codes.

In addition to circumventing Google Authenticator, Cerberus bypasses Google’s two-step authentication. Because there is no problem for the Trojan to bypass the PIN code or unlock pattern. 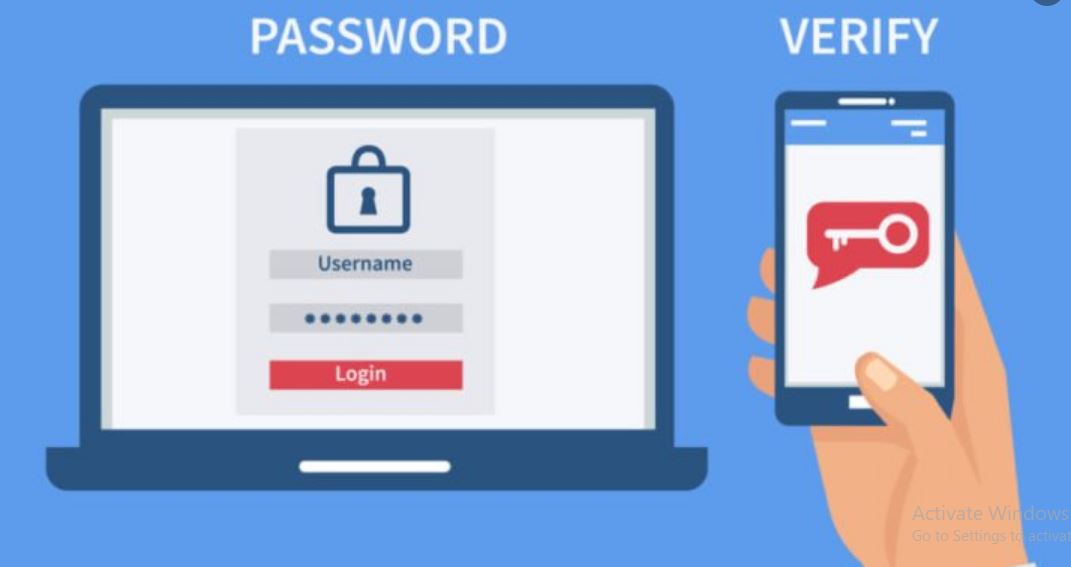 The report notes that when Google Authenticator is running. The Trojan may receive confidential content and send it to its servers.

According to experts, this type of Cerberus was apparent in January 2020 and is not yet widespread. And it is apparently in the testing phase. For such Trojan online banking services. There is a serious threat.

In a report published this week, security researchers at Dutch mobile security company Threat Fabric reported that they had stolen an authentic OTP in a recent sample of the relatively new Android Banking Trojan. This trojan launched in June 2019.

Threat Fabric said that this new feature is not yet live on the advertised and sold Cerberus version on herring forums.

This Banking Trojan appeared at the end of June 2019. Cerberus has taken on the status of major banking malware leasing from the infamous Anubis Trojan. Cerberus Banking Trojan Offering a feature set that enables successful identification of personally identifiable information (PII) from affected devices. Cerberus still lacks the features that use stolen information and fraudulent misuse. This can be helpful in reducing the detection barrier. In mid-January 2020, after the New Year’s celebrations. Cerberus authors came up with a new format that aims to address this issue