In the two new photos, you can see the Nvidia GeForce RTX 3090 about a week and a half before the official announcement, and as the comparison of sizes with the GeForce RTX 2080 shows. The Founders Edition will be absolutely gigantic: the video card should take three slots and cost more than 1000 euros.

Nvidia has already officially confirmed that GeForce RTX 3000 amp graphics cards will be unveiled on September 1st. In the past few weeks. There have already been rumors of a huge performance jump to be expected. Memory maker Micron recently confirmed the first specs for the GPU, most notably the memory bandwidth of 1008 GB / s. 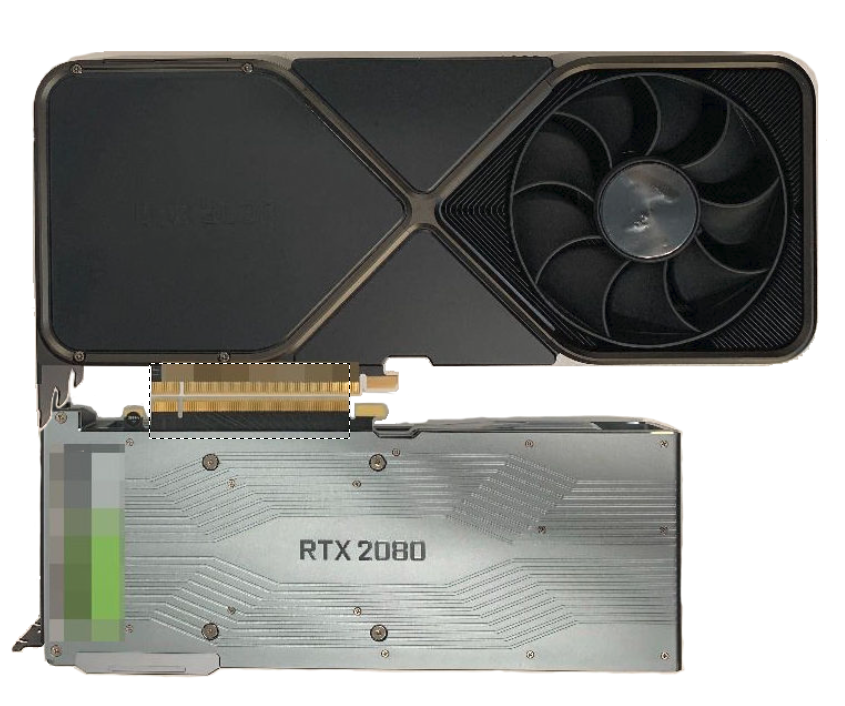 Now Twitter user @GarnetSunset has shared two photos of the alleged Nvidia GeForce RTX 3090 Founders Edition in a tweet given below, and for convenience, the photos show the GeForce RTX 2080. So the size of the next-generation high-performance graphics card can already be gauged quite well. Accordingly, the video card will occupy three slots at the same time, and installation in small cases will be difficult due to the huge size. 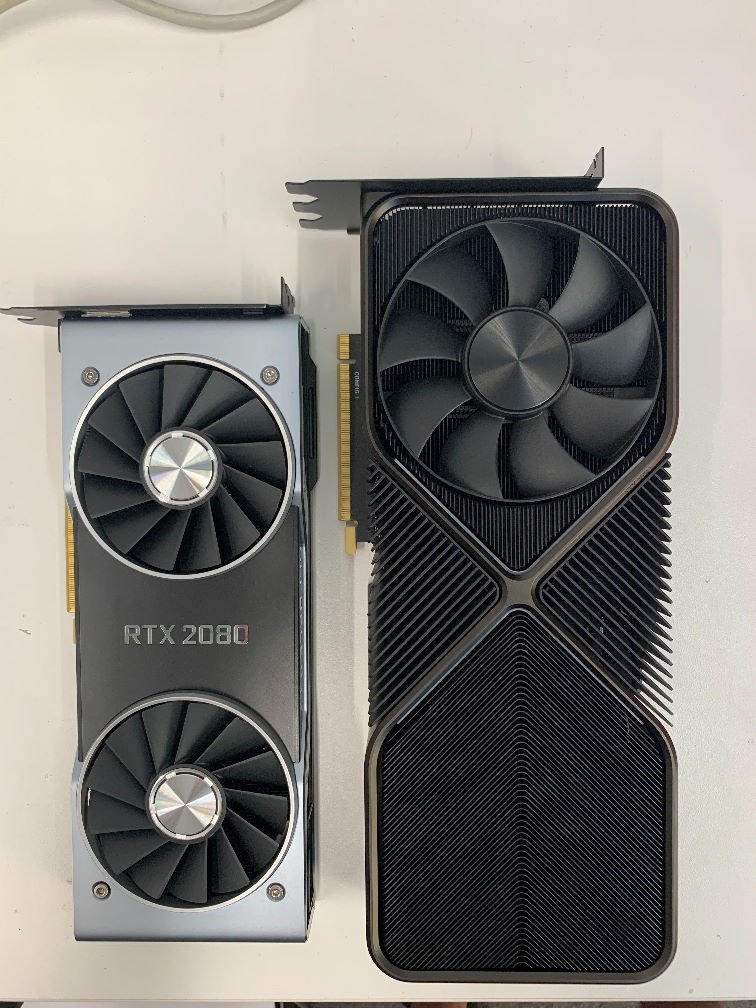 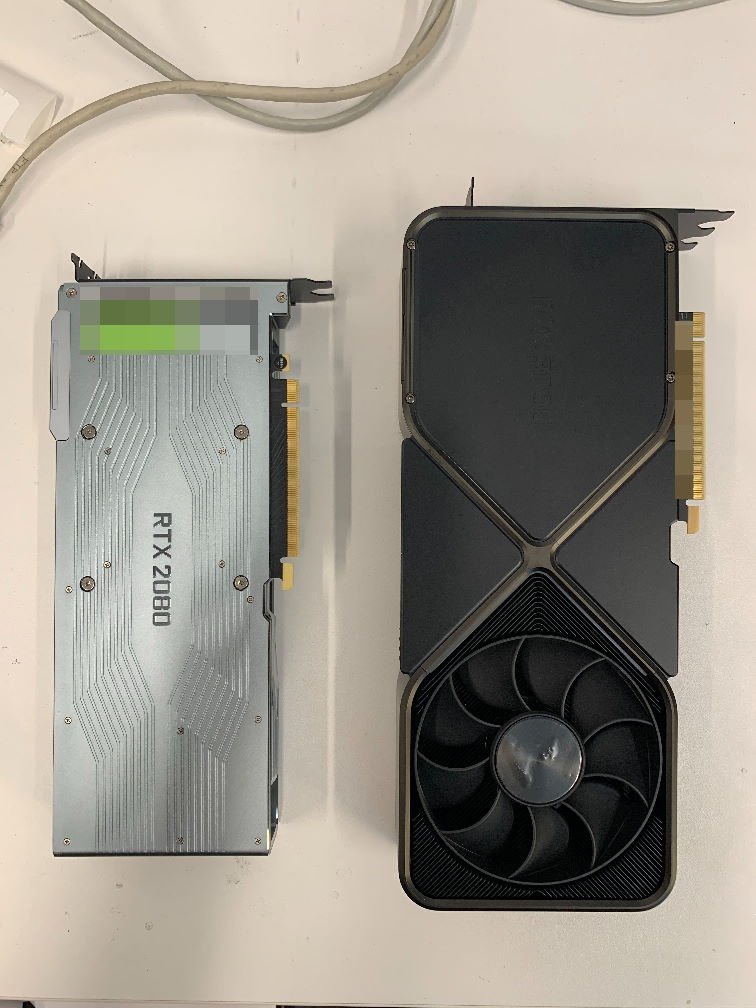 The design shown is consistent with previous leaks. From the looks of it, Nvidia will really bet on a completely fresh look, with two large fans combined with a heatsink with more fins to provide the cooling needed. The name of the card has apparently been removed from the images, but according to Micron, it should be clear by now that the name of the flagship will be GeForce RTX 3090 and not Titan RTX or RTX 2190.

READ ALSO:   iPhone 12 Pro: Is there still a chance for a 120Hz ProMotion display in Apple's next flagship?