The news has now been leaked through an internal letter from the Oppo president. Oppo will celebrate its 10th smartphone anniversary in 2021 and apparently hopes to celebrate the new year with the new flagship product of the Find X series. Also on board is a new Snapdragon chip from the 800 series

In China, work is already underway on the successor to the Oppo Find X2 Pro. Which is to become the anniversary flagship in early 2021.

This year, Oppo continues to promote its expansion in Europe. such as opening the first Oppo store in Germany, but the real start is in 2021. In 2011, the first Oppo Find-Phone was launched, which means that next year OPPO will celebrate the 10th anniversary of the establishment of the smartphone business. 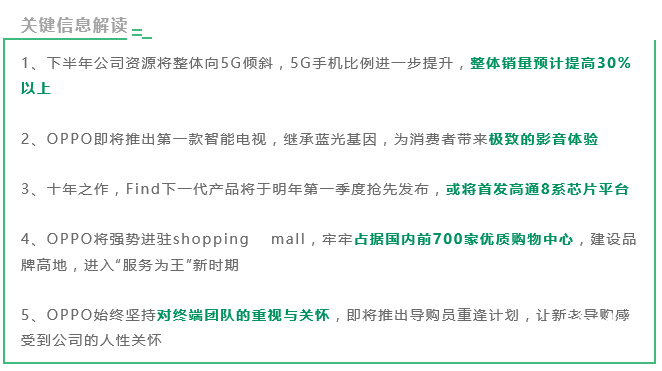 In this case, of course, a special phone will be launched on the market. The phone should be the successor to Oppo Find X2 Pro in the first quarter of 2021, with a new The Qualcomm mobile platform comes from the Snapdragon 8xx series of products, or Snapdragon 875. Which is expected to be available in the same period.

We know from an internal letter sent by Oppo President Liu Bo to a Chinese partner, but it is obviously public. Bo also mentioned in the letter that Oppo expects to sell 100 million mobile phones this year. He also mentioned that OPPO plans to produce the first Oppo TV in addition to its flagship product, which may be called Oppo Find X3.

This smart TV should also be able to play Blu-ray discs. Which will not surprise anyone given the opponents in the Blu-ray player field (also well-known in the country). According to Playfuldroid, China’s 3C certification agency has discovered two smart TVs, 55-inch and 65-inch models. Let’s see if they came to Europe or started in China.