Before the Microsoft’s official announcement, the price and release date of the Xbox Series X appear to have edbeen leak. The first pictures of the cheap Xbox Series S are also shown. The starting shot for the two next-gen consoles is to take place on November 10th.

Placeholder prices and insider forecasts for the PlayStation 5 (PS5), Xbox Series X and Xbox Series S have dominated the gaming community for weeks. Now there seem to be solid information that should reveal the prices and availability of the new Microsoft consoles. As the colleagues from Windows Central and Thurrott report, the Redmond-based gaming flagship will go on sale on November 10th for 499 US dollars. For only 299 US dollars, however, the Xbox Series S is to be placed on the market, to which the first, officially-looking images appeared at the same time. 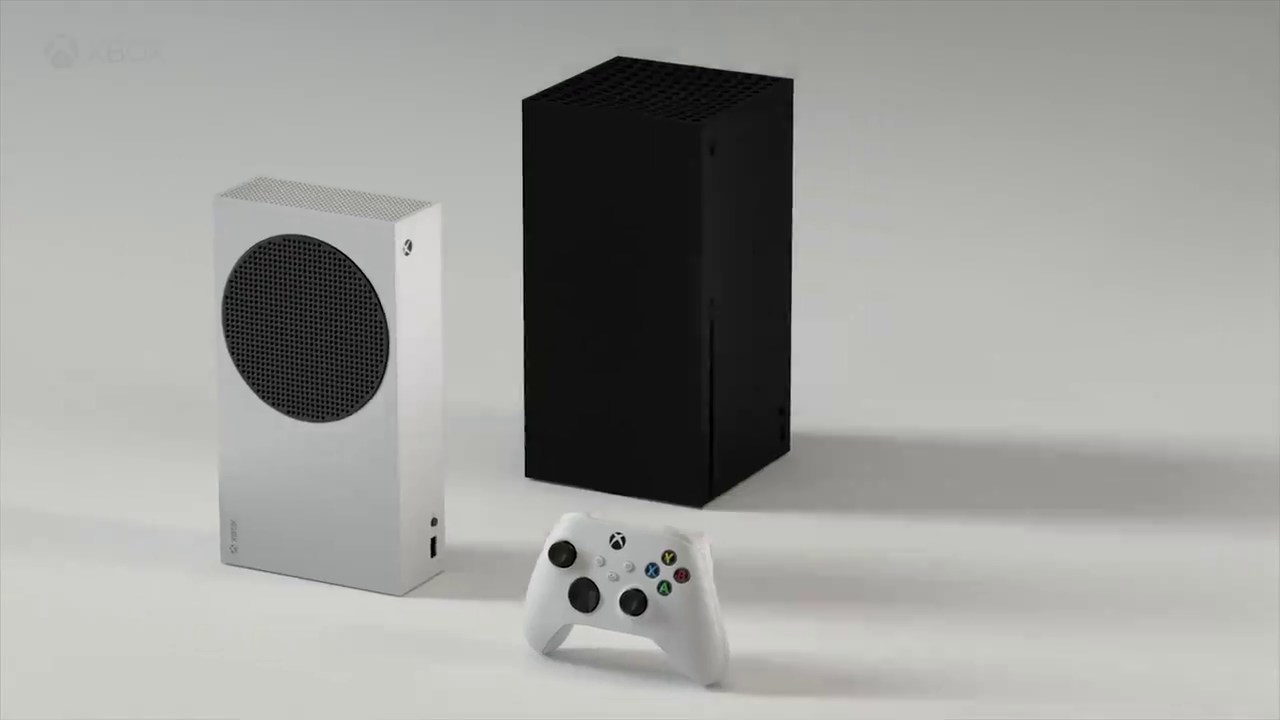 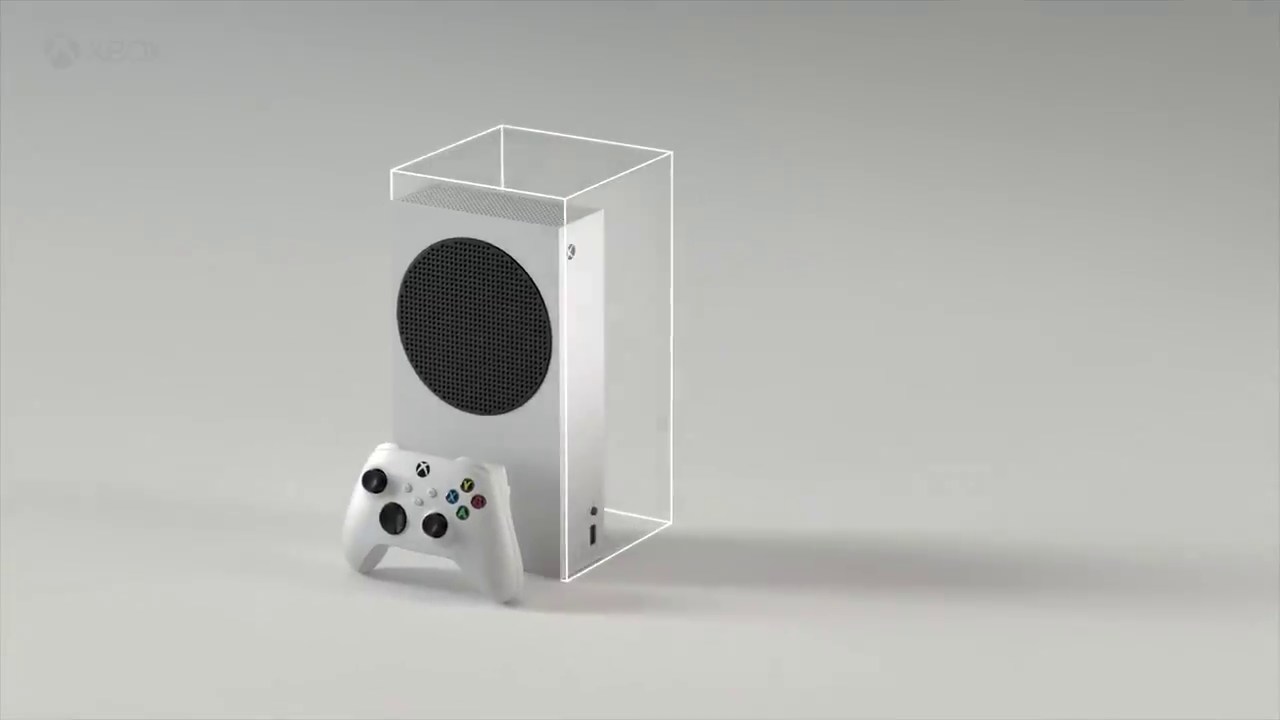 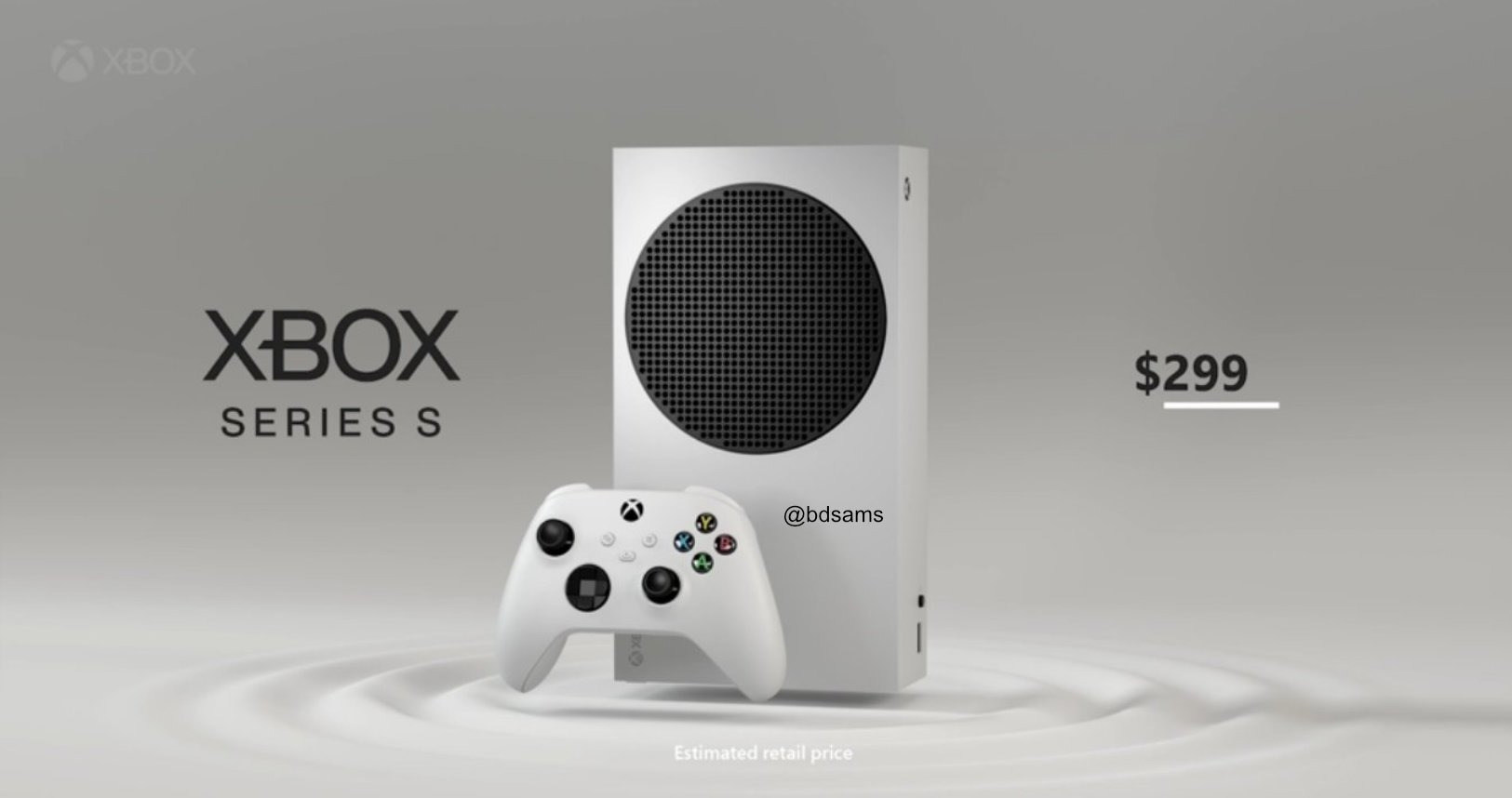 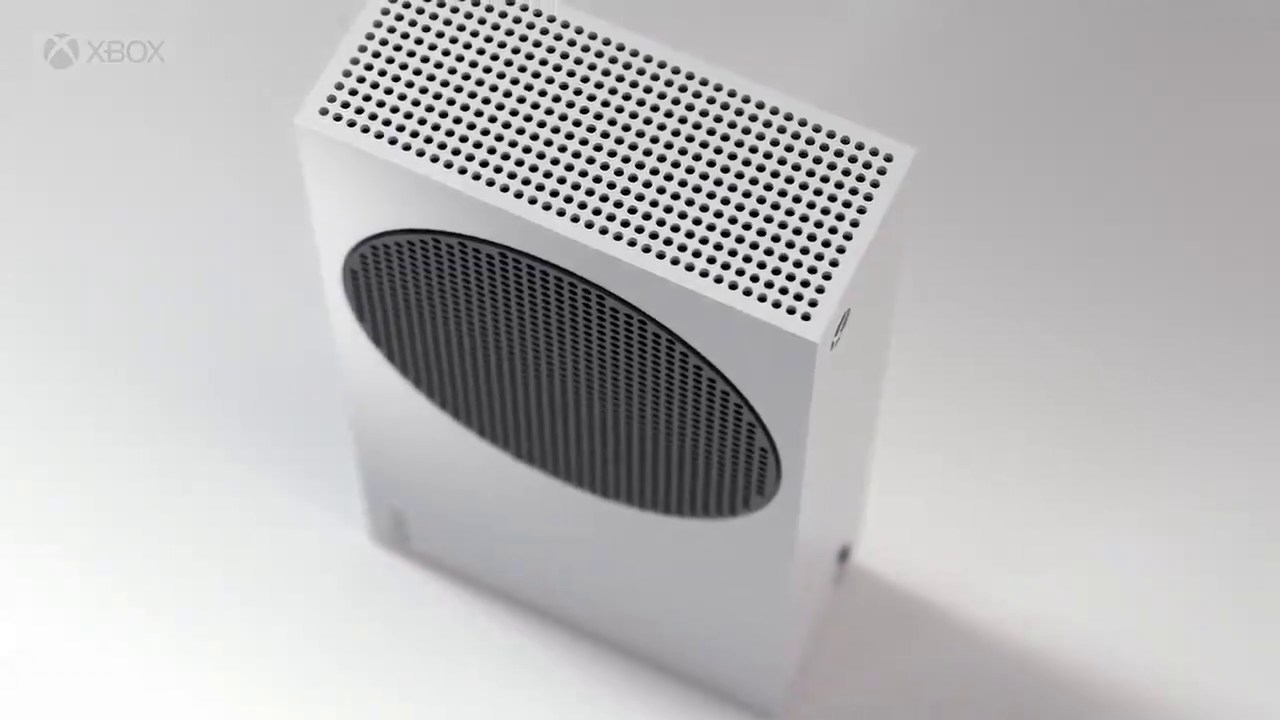 A short excerpt from an upcoming marketing video (via WalkingCat ) shows that the inexpensive Xbox Series S will take up about half as much space as the slightly bulky Xbox Series X. Besides the design and the price, however, there are no other technical ones so far Details come to light that Microsoft should talk about in a timely manner. So far, a performance of up to 4 teraflops (TFLOPs) has been assumed, while the Xbox Series X is known to achieve 12 TFLOPs. An optical drive for physical games and UltraHD Blu-rays seems to be missing from the Xbox Series S according to the first images.

Furthermore, the American colleagues are talking about possible financing options for the next-gen consoles in the form of the “Xbox All Access” program. In combination with access to Xbox Game Pass Ultimate, this would allow installment payments for the Xbox Series X for $ 35 per month and the Xbox Series S for $ 25 per month. In the United States, this payment method has already been offered for the current Xbox One X and Xbox One S consoles . It is not yet known whether Microsoft will also launch such a service, which is reminiscent of a smartphone contract, in Germany. There is also no specific date for the start of pre-orders.

New Petition: Epic Games asks the court to return the game to the App Store