Today, Sony officially confirmed the released date of the Sony A7c  full-frame camera. Now the confirmation finally revealed the all specifications and released date. According to Sony, the launch date of the camera is scheduled for 23 Oct 2020.  Several photos showed the design of the camera, apparently based on the company’s APS-C model. 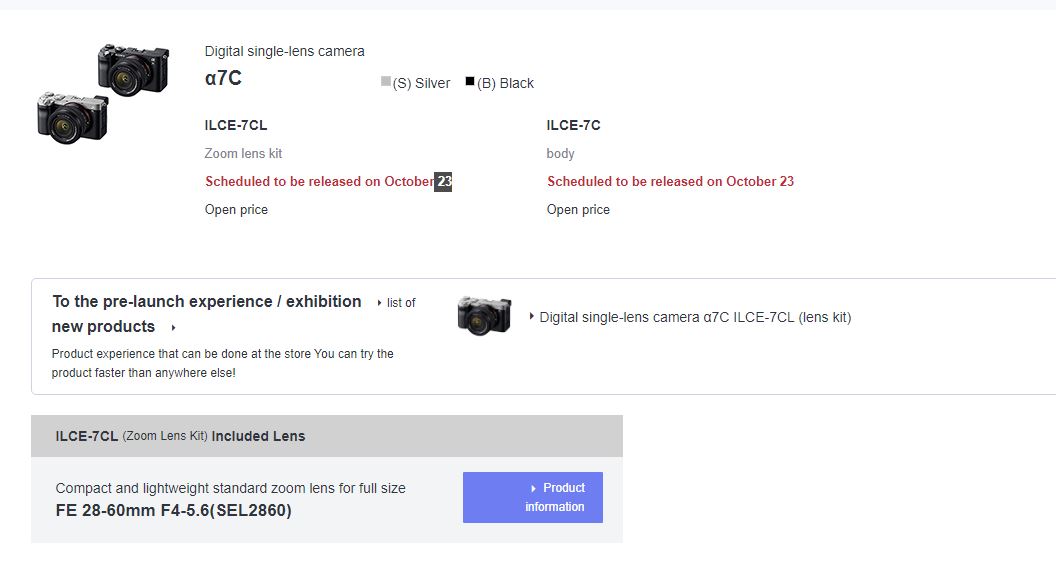 Sony will obviously launch a new version of the A7 this month. It is inspired by the more compact A6000 (approximately €409 on Amazon). Although the leak size is small, only 124×71×59.7 mm and weighs only 509 grams. Sony will still rely on a 24-megapixel full-frame CMOS sensor, which can even stabilize. So it can stay up to five gears. Time is enabled.

Other specifications are also impressive: Obviously, the Sony A7C can record up to 10 frames per second and can record 4K video at 30 fps. A highlight of the device is the integrated electronic viewfinder, which has a 3.0-inch touch screen that can be folded up as an alternative. 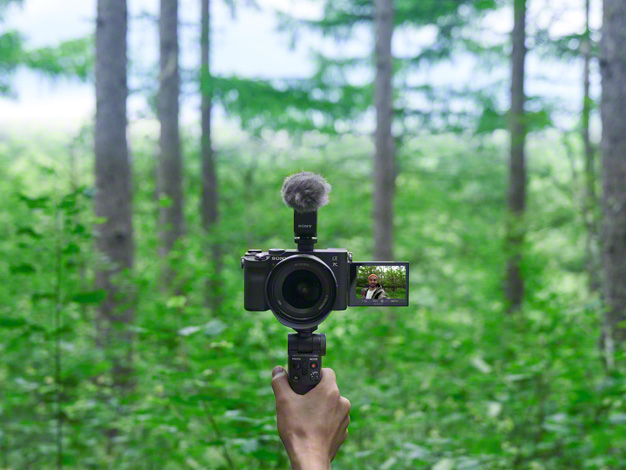 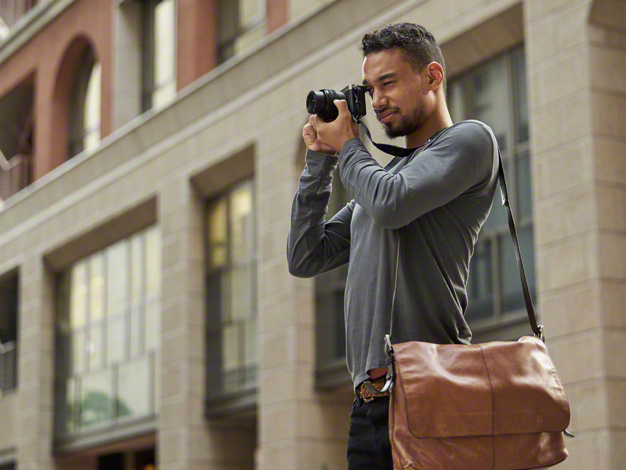 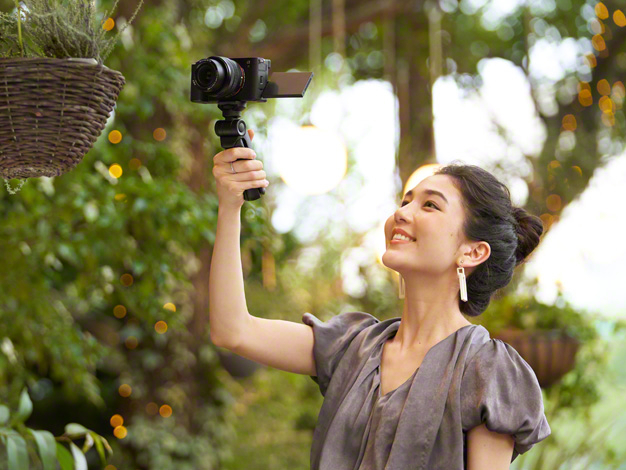 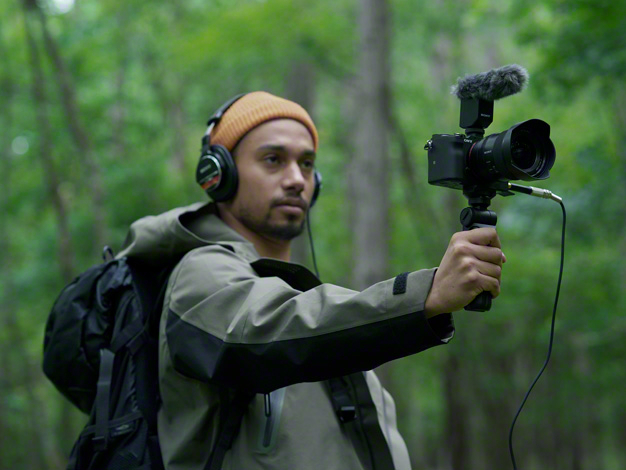 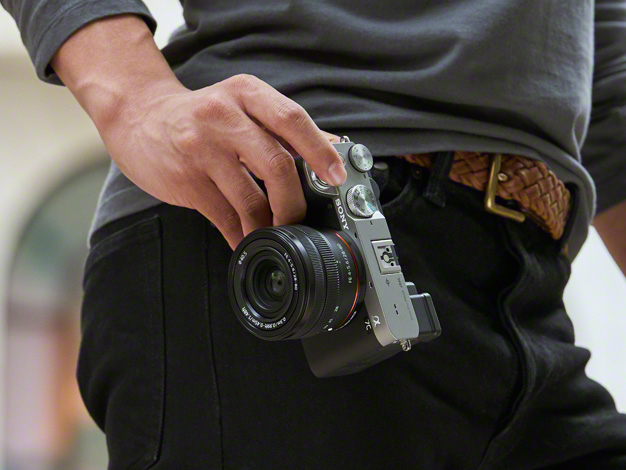 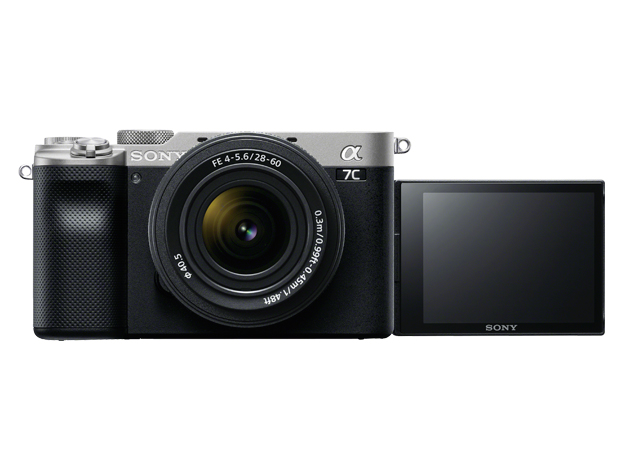 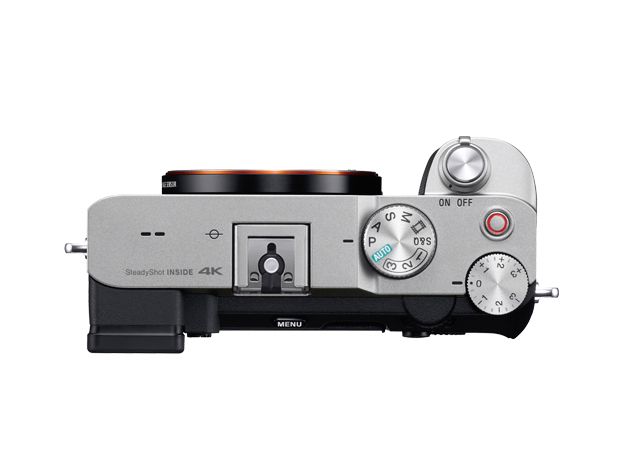 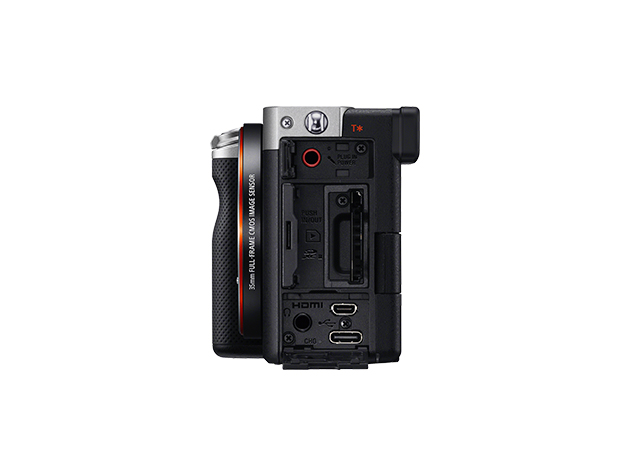 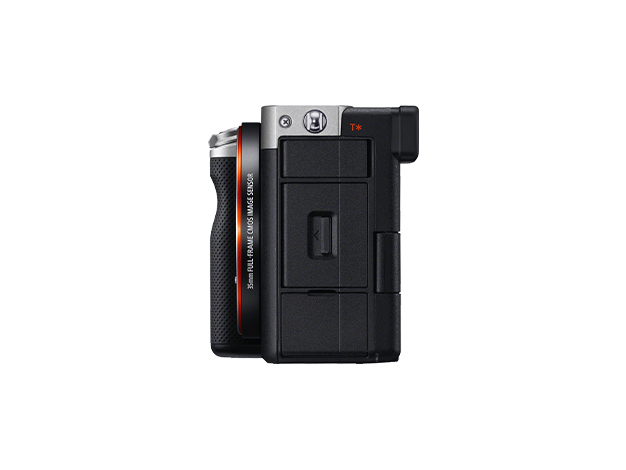 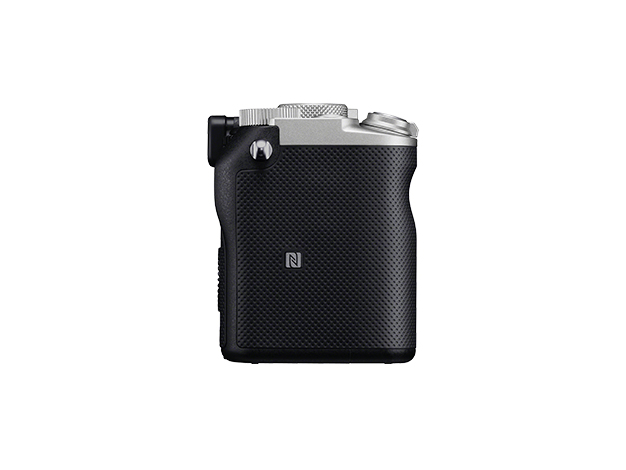 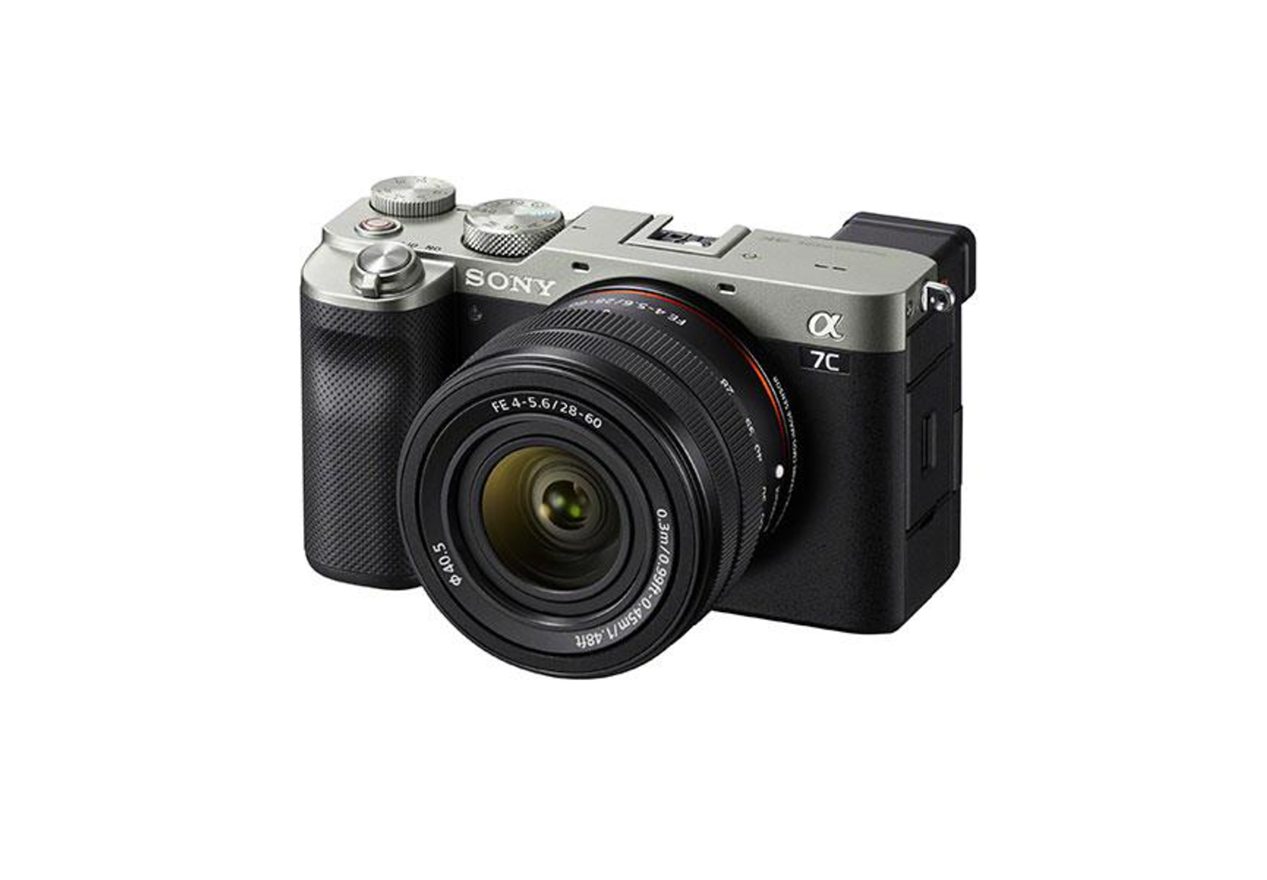 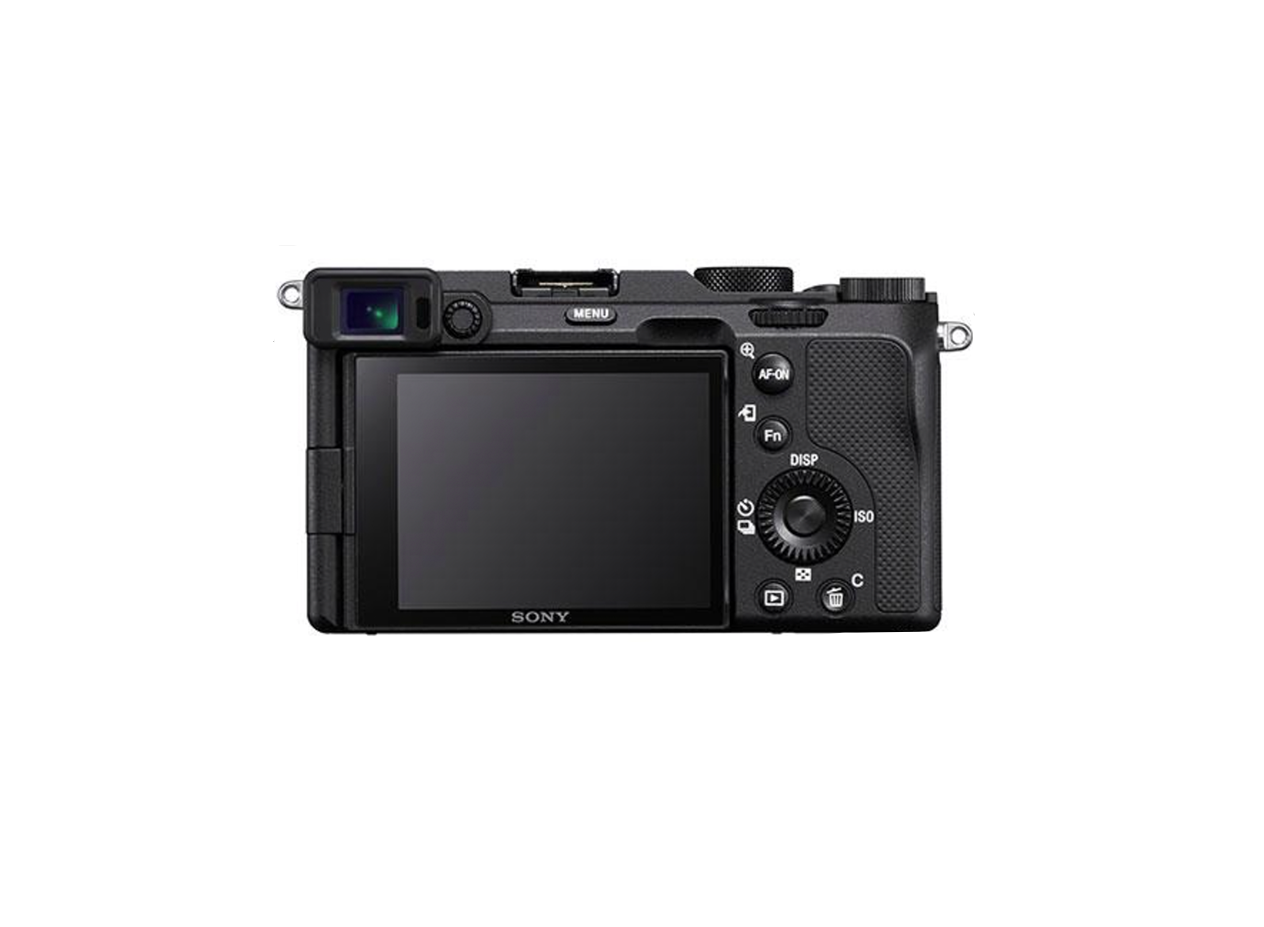 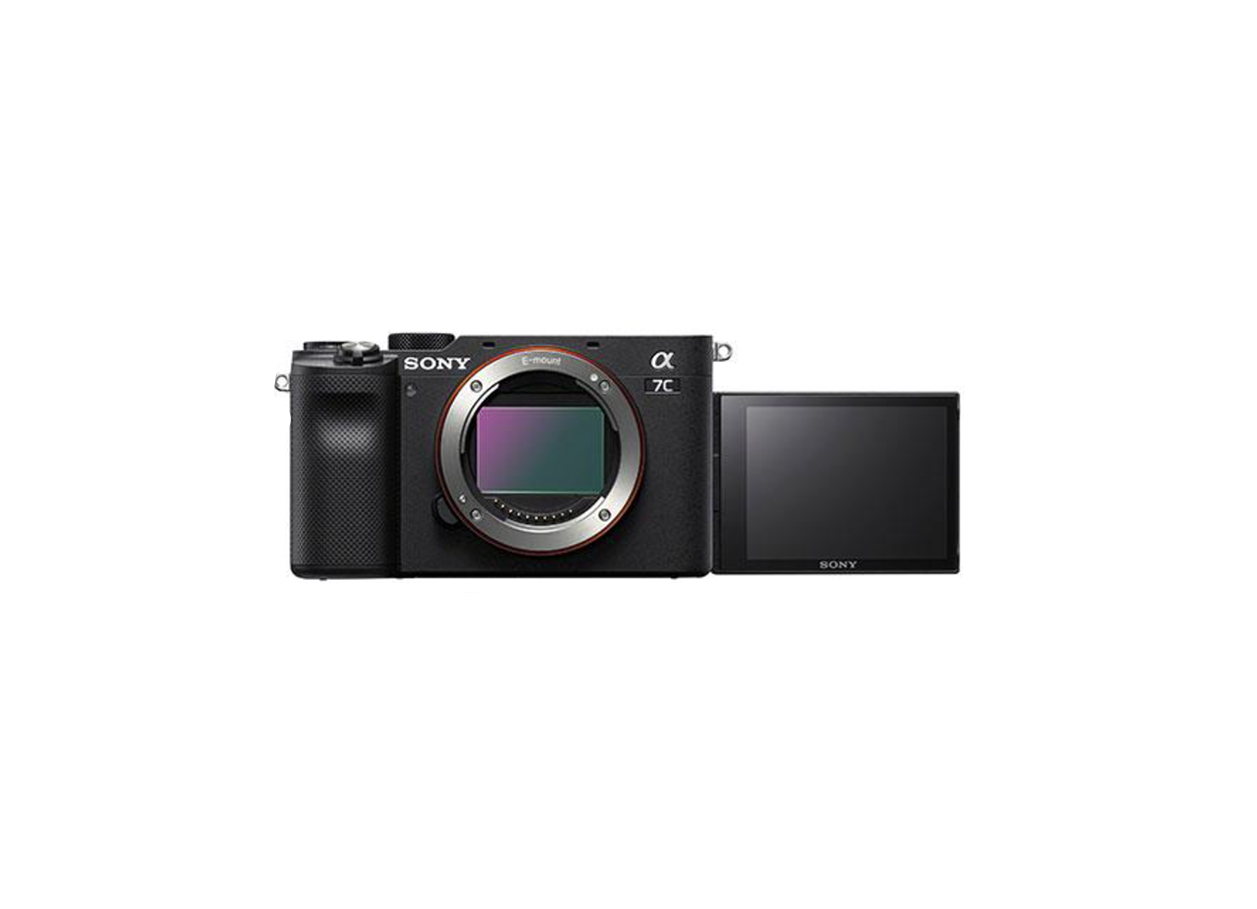 There are also rumors that the camera has Wi-Fi 802.11ac and Bluetooth capabilities, so images can be sent directly to a smartphone. The camera uses a single SD memory card and Sony NP-FZ100 battery (about 74 euros on Amazon), which is also used by the current A7 camera.

READ ALSO:   This impressive sliding smartphone should have been featured at the MWC2020

Apple is ready to surprise with tomorrow’s iPhone 12 announcement